PremiAir Racing is pleased to announce James Golding will be joining the team driving the Subway PremiAir Racing Supercar for the remainder of the 2022 Repco Supercars Championship, starting with this weekend’s NTI Townsville 500.

Golding, 26, made his Supercars Championship debut in 2016 as co-driver with James Moffat in a Garry Rogers Motorsport-run Volvo at the Sandown, Bathurst and Gold Coast events.

After competing in two rounds as a wildcard and again co-driving in the endurance races for GRM in 2017 with Garth Tander (including a fourth place in the Sandown 500), Golding was promoted to a full-time drive with the team in 2018.

He drove Supercars full-time for GRM in 2018 and 2019 prior to the team’s withdrawal from Supercars, taking on Bathurst 1000 co-driving roles with Team 18 in 2020 with Mark Winterbottom and 2021 with Scott Pye.

Golding has since also competed in the S5000 Australian Drivers Championship and finished runner-up in this year’s point score.

He comes to PremiAir Racing with 41 Supercar Championship rounds under his belt, with a best finish of fourth as a co-driver at the 2017 Sandown 500 (with Garth Tander) and best solo finish of seventh in Townsville in 2019.

“He is a fast young man that comes to us with a wealth of experience and talent.”

Golding is excited about his return to a full-time seat in the Supercars Championship.

“I’m stoked to be joining the PremiAir Racing team as the driver of the Subway car for my long-awaited return to Supercars,” Golding said.

“I’d like to thank everyone that has been involved in getting this deal over the line, especially Peter Xiberras for giving me the opportunity. I’m looking forward to working with everyone in the team, and I can’t wait to get to Townsville.

“It feels great to be racing full-time once again, especially after what felt like such a long time away. In saying that, the break has given me time to reflect and re-focus.”

PremiAir Racing will next be in action this weekend in the Repco Supercars Championship for the NTI Townsville 500 across July 8-10. 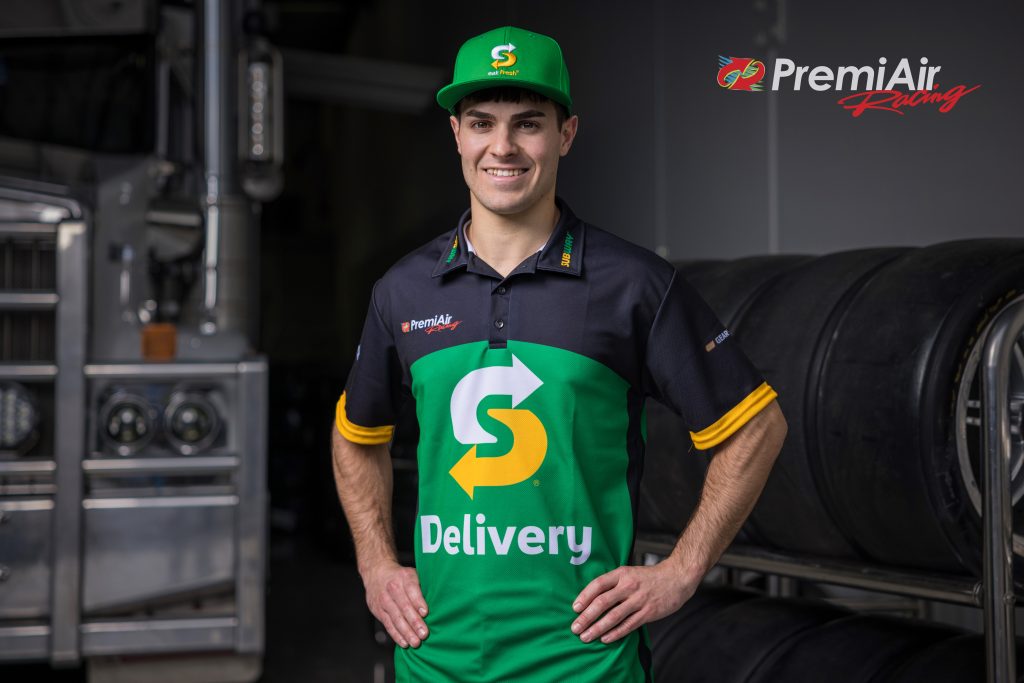