PremiAir Racing has unveiled the liveries of its pair of Supercars for the 2022 Repco Supercars Championship season opener, in doing so welcoming a new partnership with Coca-Cola Europacific Partners and Subway® Australia.

The team has also confirmed it will now call the Gold Coast home after securing a workshop in the suburb of Arundel from which it will be based once the season gets underway.

Pither, 35, made his Supercars debut in 2006 and has been a mainstay of the Supercars pit lane ever since. With 57 Supercars Championship round starts under his belt, Pither’s best Supercars race result remains fourth place at Bathurst in 2017. He won the 2018 Dunlop Super2 Series and the 2011 Australian V8 Ute Series Championship.

“I’m excited to be joining a brand-new team,” says Pither.

“We’re fortunate to have secured great people over the past month to join our team. Everyone is really enthusiastic and keen to get the season underway.

“I’m grateful and privileged to have the continued support of one of the world’s largest brands. I’m loving the new livery! Both the Subway and Coca-Cola car are looking awesome.

“Everyone involved is passionate and results driven. We have high targets and expectations for the season and will be pushing hard as a team to achieve these.”

Along with a spectacular new Subway livery, 29-year-old Garry Jacobson will show off a brand-new number for his 2022 campaign, carrying the #76. It marks the first time the number has been used in the Supercars Championship since 2002.

The Subway livery will feature on Jacobson’s car for the first two rounds of the Repco Supercars Championship at Sydney Motorsport Park and Symmons Plains in Tasmania.

Jacobson is proud to be carrying a meaningful number this year at PremiAir Racing.

“My father Peter Jacobson, had a lot of success in his speedway career, racing in A-Modified Production and was very well respected from competitors and fans who knew of him in every state in the country,” says Jacobson.

“Over the years in my motorsport career, there was always one thing that meant a lot to me that I had never had the chance to do and that was to represent my father’s racing number.

“I’ve always wanted to use #76 but it never quite worked out. Either another driver was already using it, or the team owner was running a number that was special to them that had its own unique meaning and history to it that I needed to respect.

“This year, Peter Xiberras (PremiAir Racing team owner) rang me and asked what number I wanted to run. No team owner has ever given me that option before. I was shocked but also very humbled he did that. So, I didn’t need to think twice. This year for the first time in my motorsport career I can finally represent my father’s number on track. It’s a very special moment to me and my family and I can’t wait to finally say ‘car #76 in pitlane’ for the first time on the radio driving into the pits.

“I’m excited to be a part of this exciting chapter with Peter, the team at PremiAir and Subway. I’m proud to be associated with a brand that promotes good health & wellness and delivers quick, nutritional meals for people on the go, like myself. It’ll be great having Subway’s Famous Footlongs on track to help fuel the team.”

Director of Sales at Coca-Cola Europacific Partners Australia, Jarrad Mortimer commented “Supercars has huge nationwide reach with an engaged fan base across Australia, appealing to a broad range of our customers and consumers. We have a relationship with Supercars and Australian motorsport that goes back over 50 years, and we are very excited to play a part in this new chapter with Premiair Racing. The livery looks fantastic, and we are excited to get the season underway”.

Subway Australia & New Zealand Communications Manager, Rhys Reynolds, added “With over 1,200 restaurants across the country, Subway is fuelling more Australians with even more fresh options than ever before. We’re excited to partner with PremiAir Racing to bring our fast, fresh, nutritious options to the track.”

PremiAir Racing will be on track for the first time this Wednesday February 23 at Queensland Raceway for its first Test Day and will make its racing debut in round one of the 2022 championship at Sydney Motorsport Park on March 4-6.

Head over to our social platforms at; PremiAir Racing Supercars, to ride along this journey with us. 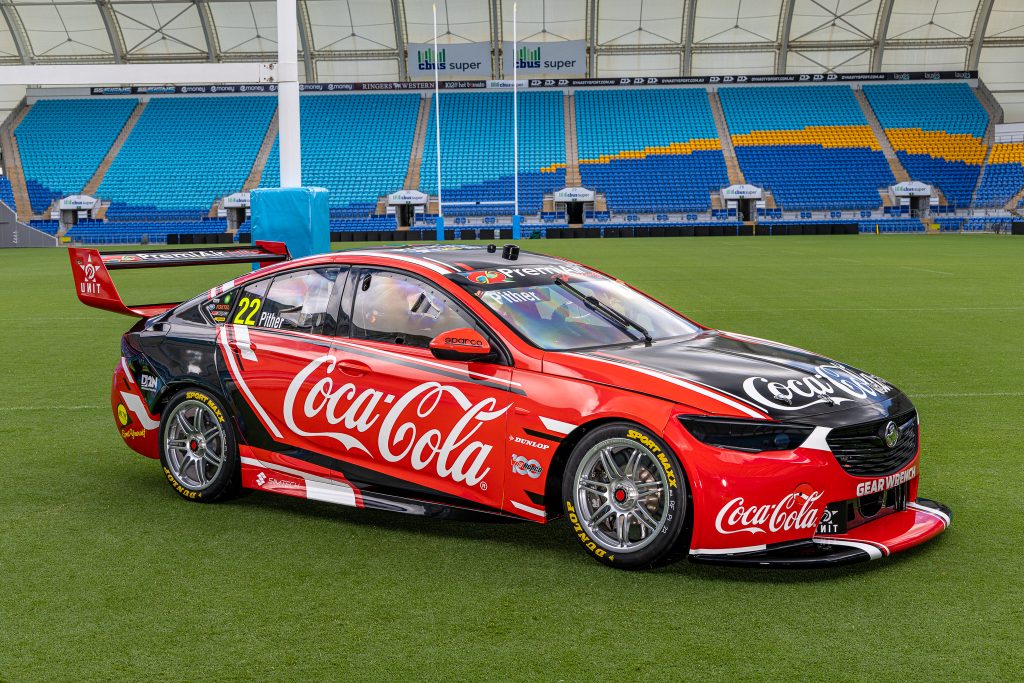 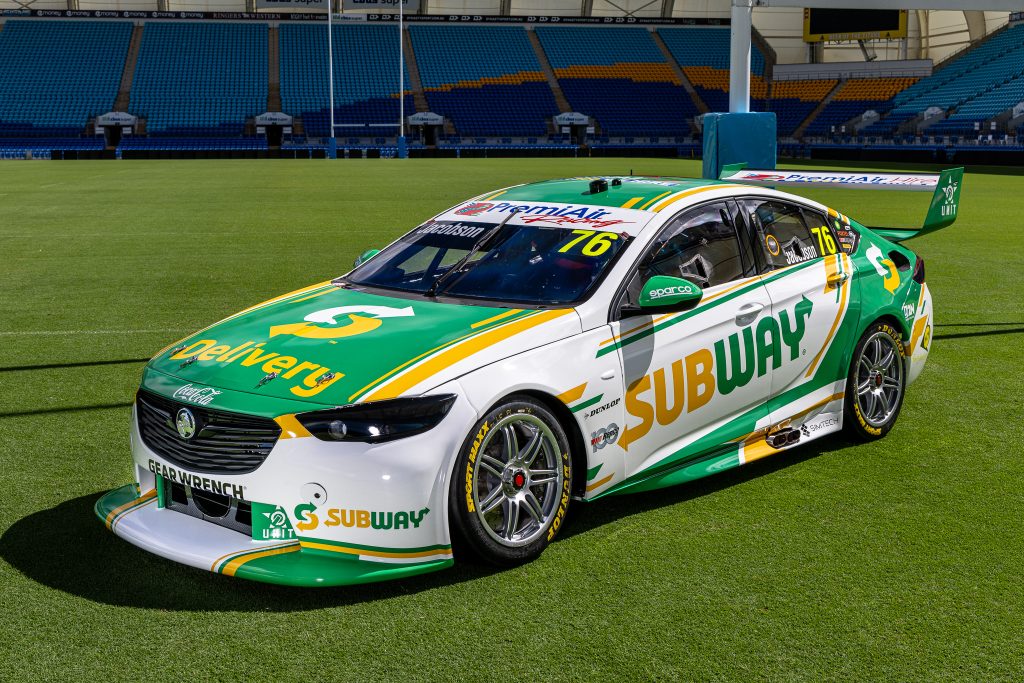 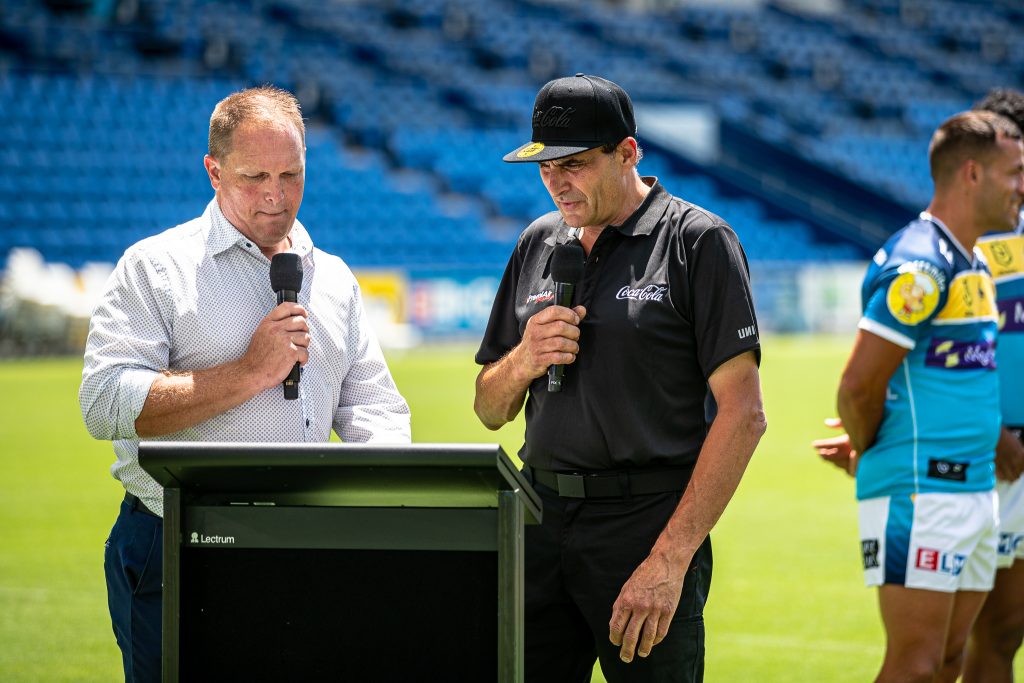 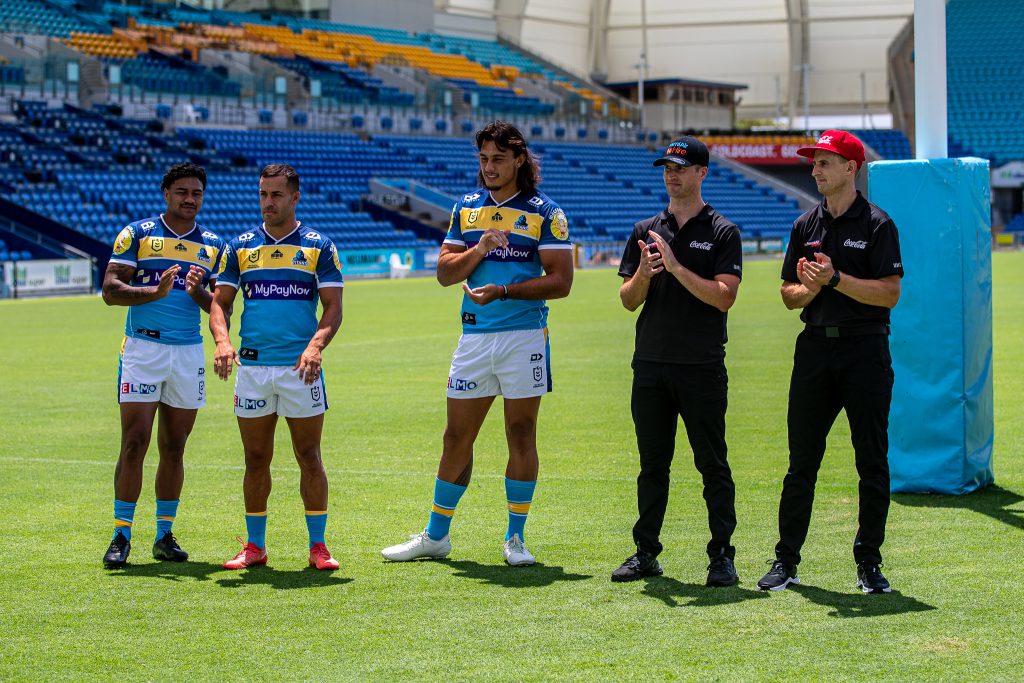