PremiAir Racing, along with Subway Australia, helped celebrate this exciting milestone by hosting a breakfast this morning at Symmons Plains Raceway with Jacobson and 140 Supercars volunteers and officials.

A variety of Subway Australia breakfast subs and wraps were delivered fresh to the track for everyone to enjoy before day one of the Tasmania SuperSprint kicked off.

“I’m very excited to reach such a milestone in a competitive sport like Supercars,” Jacobson said.

“We would always like to have a few more trophies in the cabinet, but I know that I’m competing against the best there is in the country, and I wouldn’t want it any other way.

“The people that have supported me consistently year in, year out, will always be the reason I still have the opportunity to do this in the first place. So, the biggest thanks are to them! And the opportunity they give me to get better and work hard on my ability to keep at it and get the results that hopefully are close by in the future!

“I’ve had a great start to the day celebrating with a Subway breakfast with the volunteers here in Tassie. A big thank you to Subway Australia for putting this on for us. A few brekkie subs and wraps to kick off the day, what more could you want?

“The volunteers put in long hours and none of our events would be able to go ahead without their help, so thank you to the volunteers here this weekend and at all our events throughout the season for the work they all put in. It’s been a lovely morning getting to meet some of them.

“I’m looking forward to a great first day out on track, let’s hope it’s a successful one for myself and the team.”

Volunteers, Marshals, and Sector Marshals are a huge part of the Repco Supercars Championship and without their continued support the category wouldn’t go ahead.

PremiAir Racing were thrilled to have them come along and enjoy a nutritious breakfast to offer our thanks for their hard work.

“It’s been a fantastic morning with PremiAir Racing, Garry and Subway. All of us, the volunteers and officials put in long hours on track so to have this breakfast put on for all of us has been very special. It’s been great to have Garry here meeting everyone” Said Adrian Cooper, Tasmain SuperSprint Track Chaplin.

PremiAir Racing is ready to kick-off its second Supercars round here in Tasmania. Keep up to date with the team on our social platforms. 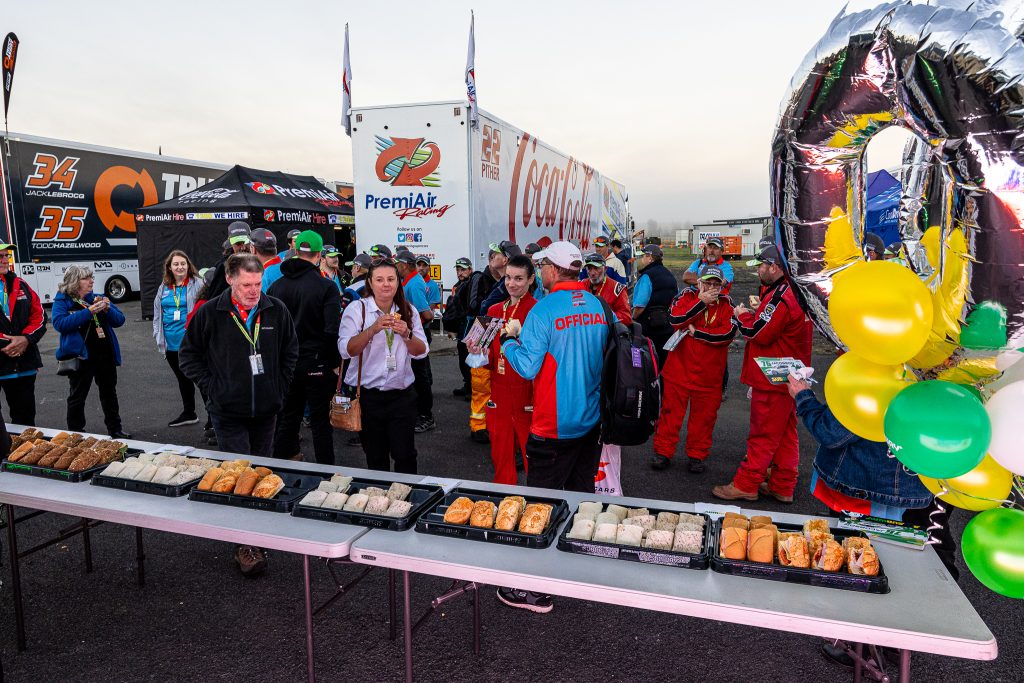 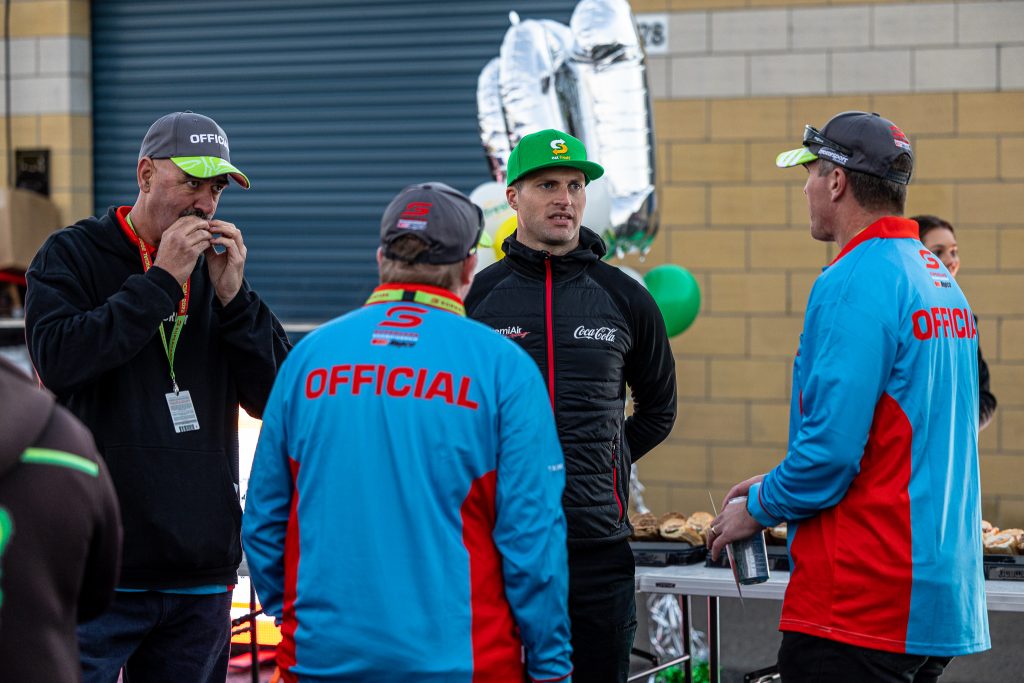