PremiAir Racing wishes to confirm that Chris Pither will not be returning as the main driver of car #22 in 2023. Pither will continue to steer car 22 for the remainder of the season being Gold Coast and Adelaide and as always will have the full support of the team. 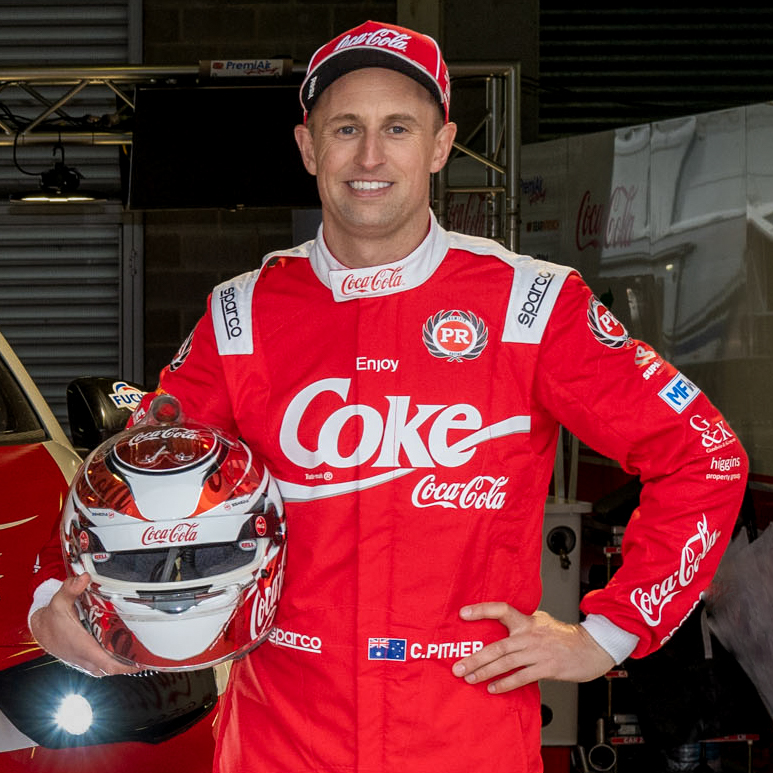 When PremiAir Racing was formed out of Team Sydney at the beginning of the season, Pither was appointed to drive the #22 PremiAir Coca-Cola Racing Supercar, which he had previously driven in 2020 with Team Sydney.

PremiAir Racing would like to thank Chris for being a part of the team’s first year in the Repco Supercars Championship, and wish him all the best for the future.

“It is no secret that things came together very quickly at the start of the 2022 season for us as a new team and Chris’ input with his knowledge of the car as we created a whole new program while jumping straight into events was much appreciated,” PremiAir Racing Team Boss, Peter Xiberras, said.

“While we may not be working together following the conclusion of the current season, we wish Chris all the best and look forward to racing him in the future.”

“Supercar racing is a team effort and Chris came to PremiAir Racing with valuable knowledge and has been an integral part of our development across the year, and his commitment to striving for results is commendable,” Cook said.

“We thank him for all of his efforts across the year as we have raced around the country, and we wish him all the best.”

Announcements regarding a new driver for the 2023 Supercars season will be made at a later date.

For more information on PremiAir Racing, please visit https://premiairhire.com.au/ and www.premiairracing.com or follow the team on Facebook at www.facebook.com/PremiAirRacing/