Following an action-packed evening under lights for the first of three races as part of the Bunnings Trade Perth SuperNight event, PremiAir Racing is hoping to further unlock the speed potential in its two Supercars for tomorrow’s two 46-lap outings.

The day started well for Chris Pither in the PremiAir Coca-Cola Racing Supercar with a pair of top 10 finishes in practice (P8 and P9), before a set-up call saw things go slightly awry for qualifying (P20). The team acted quickly to fix the issue for the race, but an opening corner spin for which Bryce Fullwood was penalized saw Pither forced to play catch up for the rest of the race.

On the other side of the garage, Garry Jacobson and the PremiAir Subway Racing Supercar had a harder start to proceedings in practice (P23 and P23) before a mechanical gremlin was rectified, giving him better speed for the race. Starting from P17, Jacobson raced hard to maintain position while ensuring he brought home a straight car in P18 ready for Sunday.

Both Jacobson and Pither had plenty of positive things to say and are feeling confident ahead of Sunday’s two races.

“I think the race was exciting and very fun. It is always a special moment when you get to race anywhere in Australia under lights – the sunset before starting the race was a bit of a moment for me where I got to soak it all in; it is a beautiful place to race here in WA,” Jacobson said.

“The start went well, I got off the start well and gained one position. The tyres felt really good, around lap 6 or 7 I mentioned to my engineer Timothy that they were hanging on really well compared to cars around me.

“A couple of cars pitted a bit earlier, and I think in the end the people that pitted sooner probably got the bigger reward I reckon but that is the first race out of the picture, and we will see what tomorrow brings with the hotter temperature – the night air always rewards tyre degradation.

“It was interesting after I pitted, when I came out there was an angry pack there and four cars gave me a bit of a hit and I loved it, I thought it was good racing and I got a couple of them back – it was hard and fair racing, and I enjoyed the day.

“I am looking forward to tomorrow; we unlocked some more speed out of the car after practice two. We replaced a master cylinder and that improved our braking potential, so I was able to brake a lot later in qualifying. It was just a matter of playing a little bit of catch up too late in the day; so now that we have that knowledge, I think tomorrow in qualifying the expectation will be for a top 15 and I am looking forward to proving that potential to all of our sponsors, fans and members of the team that are working hard.”

The speed of Pither’s PremiAir Coca-Cola Racing Supercar was on display today as he looked to make up track position following the disappointing lap one incident.

“It was a bit of an up and down day. We had really good speed in practice and were in the top ten in both practice sessions which was great. I feel like we rolled the car out here and made some good gains since the previous round at the AGP,” Pither said.

“That was really promising, and then we tried to find more time as you do for qualifying. We made a small change in the front end of the car, and it was the wrong direction for qualifying, and that really hampered our run.

“The good thing was we reverse-engineered it, analysed it, worked out the issue, and rectified it for the race and we felt like we had our one-lap speed back in the race. We were the fourth fastest lap time for the race, so the speed is there and that is promising going into tomorrow.

“The race itself was unfortunately spoiled on the first lap when we got a hit in the rear bumper on the first corner which spun me around and we were just playing catch up from there. I didn’t give up though, I tried to push on and I think we closed what was about a 20-second gap down to a second or two to the other cars at the end.

“Overall, it is not the result that we wanted, but the team has done a great job and the PremiAir Coca-Cola car seems to have pace again now so we will have a good nudge at it tomorrow.” 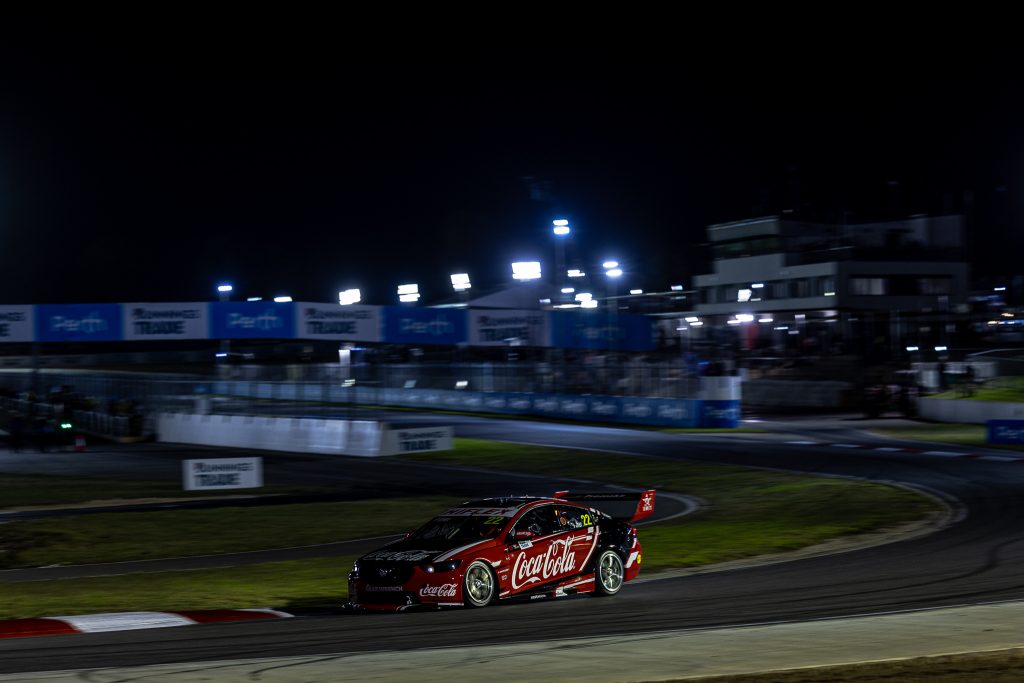 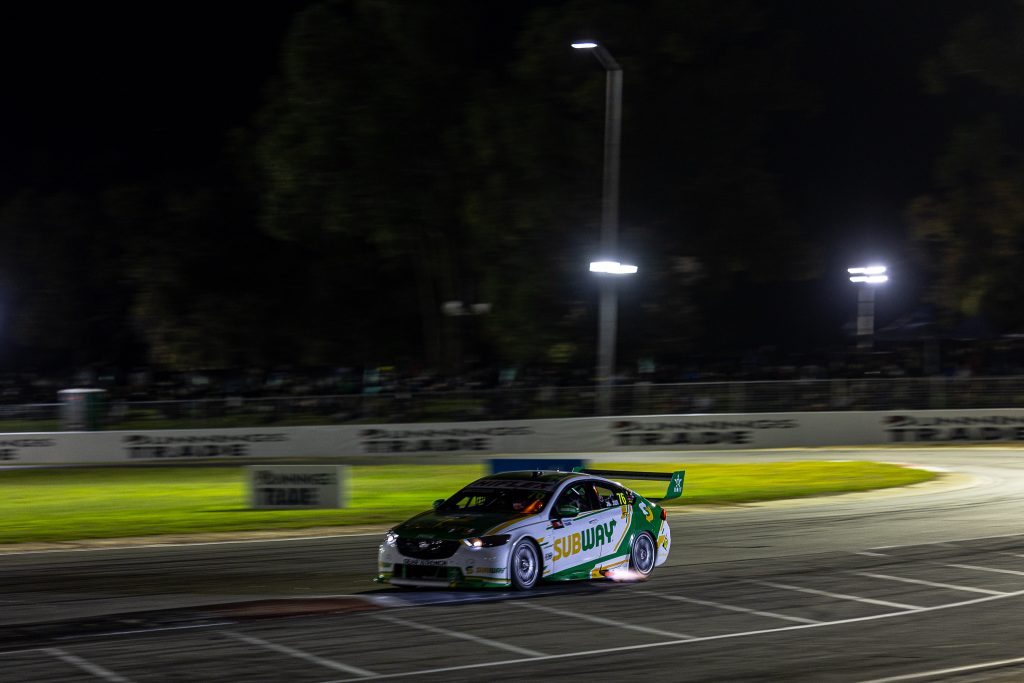