It has been a long and steamy day of Boost Mobile Gold Coast 500 racing on the streets of Surfers Paradise for the PremiAir Racing team, with qualifying this morning followed by an 85-lap safety-car-free race in hot conditions amidst the concrete jungle.

The #31 Subway PremiAir Racing Supercar of Jimmy Golding (14th) and the #22 PremiAir Coca-Cola Racing Supercar of Chris Pither (16th) started this afternoon’s race in the mid-pack, with the fortunes of the two entries being markedly different across the 85 laps. 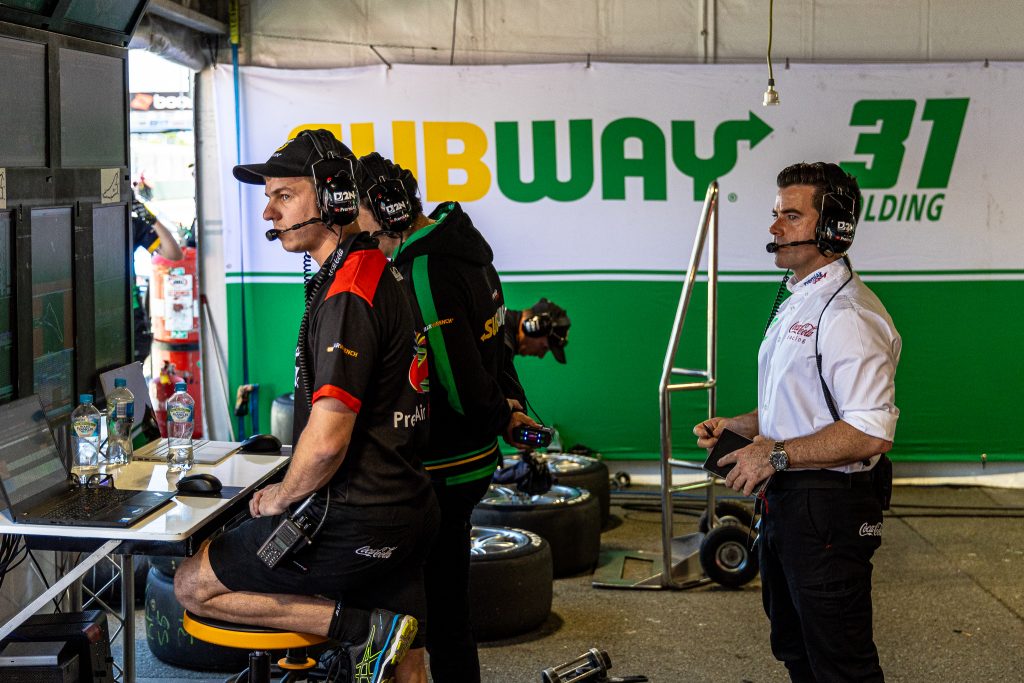 Even so, both drivers and their pit crews together managed to bring home the #22 (16th) and the #31 (19th) in the mid-pack and ready for another big day of racing tomorrow (Sunday 30 October).

“It was a huge surprise to have no safety cars in that race, we would have thought we would see at least one safety car for sure, but we soldiered on,” PremiAir Racing Team Principal, Matt Cook, said.

“Chris did a very solid job. He ended up where he started, which was good that he was able to maintain that standing and have a mid-pack finish here where it can be a real race of attrition, all while avoiding a lot of carnage and drama – especially on that first lap.

“On the other hand, Jimmy had a bit of unfortunate luck, being caught up in an accident that wasn’t really his own, heavily damaging the front bar in the process.

“That certainly wasn’t ideal for the aerodynamics of the front of the car, but even so, he managed to circulate and keep scoring points in the mid-pack. It wasn’t amazing by any stretch of the imagination, but he still brought home some points for the weekend, and we will fix it all up tonight to be ready to go for qualifying tomorrow.”

Compared to his team-mate, Pither had a relatively uneventful race in the #22 PremiAir Coca-Cola Racing Supercar. 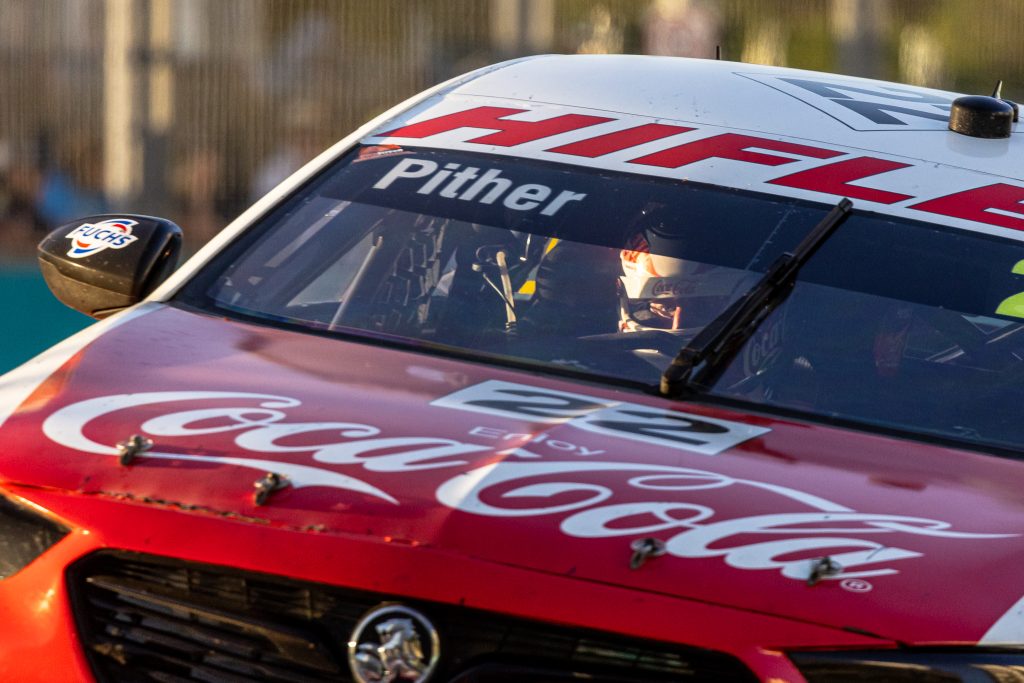 “It was a big afternoon out there, in these conditions amidst the concrete walls it is very hot and with no safety car, it was a relentless race,” Pither said.

“We got a good start and managed to avoid the first lap carnage, and then just settled into a rhythm and lapped with pretty consistent pace throughout.

“Keeping your nose clean on a track like this is no short order, so I was happy we were able to stay out of trouble, run our own race and we had good pit stops too.

“We do it all over again tomorrow, and I am looking forward to seeing how we can use what we learnt today to try and advance further up the grid in both qualifying and the race.”

While Golding was forced to persevere through damage, he is feeling confident ahead of Sunday’s racing. 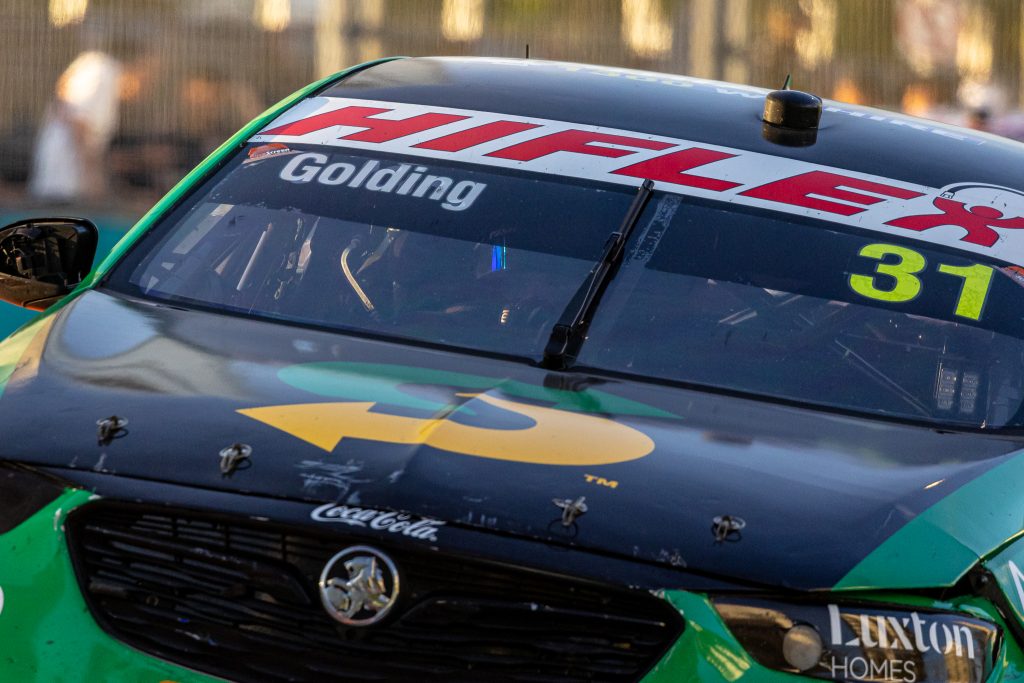 “We had a pretty good start to the race, moving from our qualifying position of 14th up to 10th,” Golding explained.

“Later I got a good run on Bryce Fullwood through the first chicane and then he hit the wall on the exit. I hit the brakes, but I had no where to go other than straight up behind him and it bent the front bar up quite badly and we had to deal with that for the rest of the race.

“It was unfortunate, but we were lucky to finish, and we still had some pretty good pace considering the damage to the car.

“I am really looking forward to tomorrow, because I feel like the car has some good speed in it.”

PremiAir Racing will be back on track at the Boost Mobile Gold Coast 500 for another day of racing on Sunday, October 30. Qualifying is scheduled for 9.55am, followed by the Top Ten Shootout (11.35am) and then race 32 from 2.15pm. For event information, visit www.supercars.com.au