Under a constantly threatening sky, the opening day of the Repco Bathurst 1000 has gotten off to a strong start for PremiAir Racing – highlighted by a P2 result in practice one for Jimmy Golding aboard the #31 Subway PremiAir Racing Supercar. 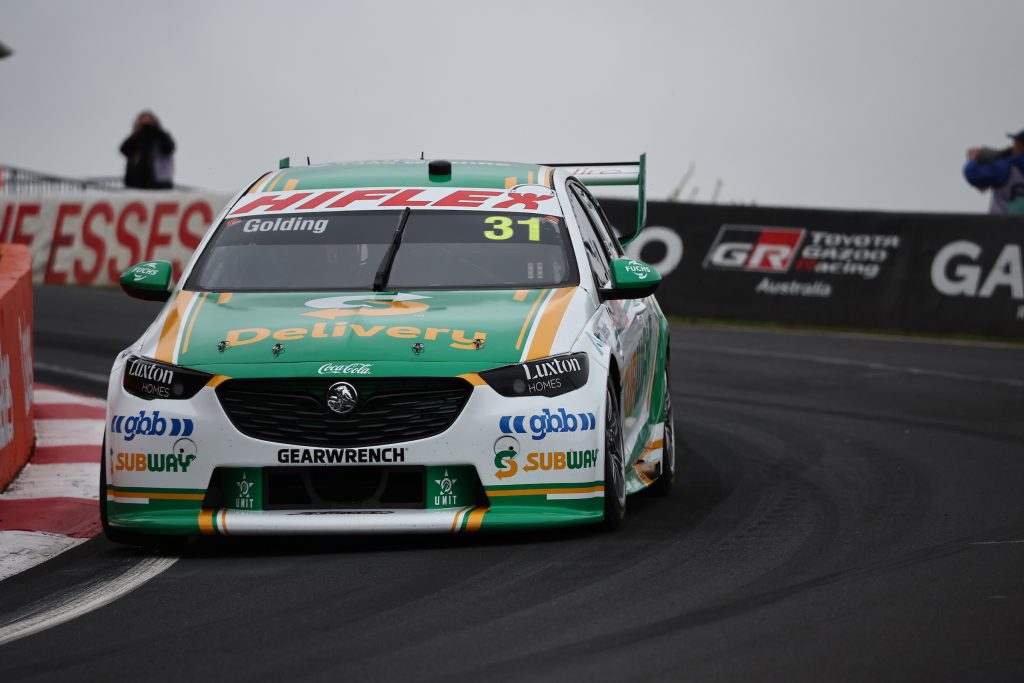 The hour-long session for all drivers saw Golding consistently running lap times in upper levels of the time-board, ultimately setting a personal best around Mount Panorama at 2.04.3851 to be just 0.0160 shy of the P1 lap time.

In the same session, Chris Pither undertook valuable work in the #22 PremiAir Coca-Cola Racing Supercar as part of a larger practice strategy, finishing the session P23.

Later in the day, the additional drivers-only session gave co-drivers Dylan O’Keeffe and Cameron Hill an hour-long opportunity to get properly acquainted with their race cars around the infamous circuit. When all was said and done, O’Keeffe set the 19th fastest time in the #31 entry before encountering a power steering failure on the in lap which the team is now working to rectify, while Hill was 20th fastest in the #22.

“It has been a really good day for us,” PremiAir Racing Team Principal, Matt Cook, said. 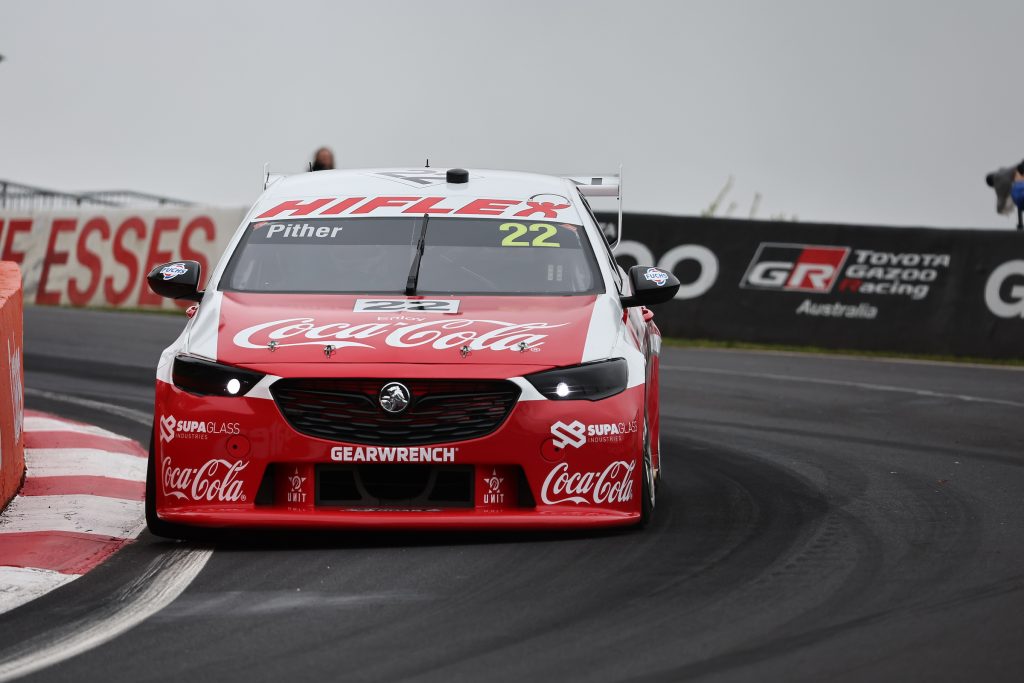 “We have had two very quick cars, and both main drivers did a great job – especially Jimmy, who finished P2 in the first session, and also the co-drivers in the additional drivers session.

“Overall, we are trying to keep our heads down and our tails up, and try and minimise mistakes. The cars have been pretty good and all four drivers have done well. It is always hard to give them all the laps that they need, but we have had some good positive results today and hopefully we can carry that into tomorrow and do the same again.”

“(Getting those times) was a bit surprising as I didn’t even think we would get any dry running, and then I got my quickest time around the Mountain which was pretty cool. It is pretty special when you do those sorts of times around this track, it feels awesome, and really just being here in general brings lots of good vibes. I am feeling super comfortable in the car. I didn’t want to push too hard in the first practice session, but I just pushed to what I was comfortable doing with how the car was handling and to finish off P2 was an awesome start and good for the confidence in the team. It is a solid start and now we just have to make sure we keep doing everything right and make sure we don’t make any mistakes. It is only practice so far of course but it is definitely good. We still have a plan we need to work through the rest of the practices so we will do that, but so far it is all looking up. I am looking forward to seeing what the rest of the weekend brings and we will be ready for everything.”

“That was a busy day, with three sessions in-car for me (O’Keeffe is also racing in the Carrera Cup Championship this weekend). The Porsche practice was wet at the start, but I just got comfortable. Then I watched Jimmy excel in the main drivers practice, which was excellent to see the pace in the car. When it came to my Supercars session, I was just trying to get in the groove. It is obviously a bit tricky jumping from car to car and getting into a rhythm. It felt good straight away, but I didn’t quite put a lap together, but then (engineer) Geoff (Slater) put me on some better tyres and we started to really get into a rhythm. At the end he was telling me to push on the in-lap as I had to get into the Porsche for qualifying, and all of a sudden, the cabin filled with smoke with a power steering issue. We will put a new rack in, but for now it is probably a blessing that it happened now rather than later in the weekend. At low RPM off-throttle it was really stiff, but on-throttle it was pretty good. It really struggled into the garage. We are bit paranoid about the issue as Jimmy was out on the first lap last year due to a power steering issue, so we are really trying to eliminate that.”

“It was great to get out onto the Mountain in the #22 PremiAir Coca-Cola Racing Supercar and get our first laps down here for the Repco Bathurst 1000. The conditions have been really interesting here today and we didn’t expect to get much dry running at all, so it was good to get a lot more dry laps than we expected. The co-driver session this afternoon was great for giving Cameron a good long session behind the wheel, and he did a great job. It is still early in the event, and we have a lot to do, but we have learnt a lot today and will be putting that to good use as we look to advance up the order tomorrow during the final practice sessions and into qualifying.”

“That was a PB around Bathurst for me which is very exciting. It was just great to cut my first laps in the PremiAir Coca-Cola Racing ZB and it felt really good. It was more about just acclimatising myself to this car (Hill is also competing in the Super2 Series this weekend), as everything is a little bit different like the seat position and what not, but all in all, it was a good session.”

PremiAir Racing will be publishing a day wrap at the conclusion of each day of the event which will be emailed to subscribers, published on social media, and also available on the website. Race weekend updates will also be published across the weekend on the www.premiairracing.com website and published to social media.