The final hours of the countdown before on-track running commences at the Repco Bathurst 1000 are now underway and PremiAir Racing is champing at the bit to get on-track Thursday morning.

First up was the Supercars Transporter Parade, which was opened with a special Welcome to Country ceremony at the Bathurst Tourism and Information Centre, with #22 co-driver Cameron Hill taking part in that ceremony.

Once the transporters had parked up after making their way through town, it was time for the entire field of drivers and co-drivers to meet the fans at Kings Park Parade for an autograph session. 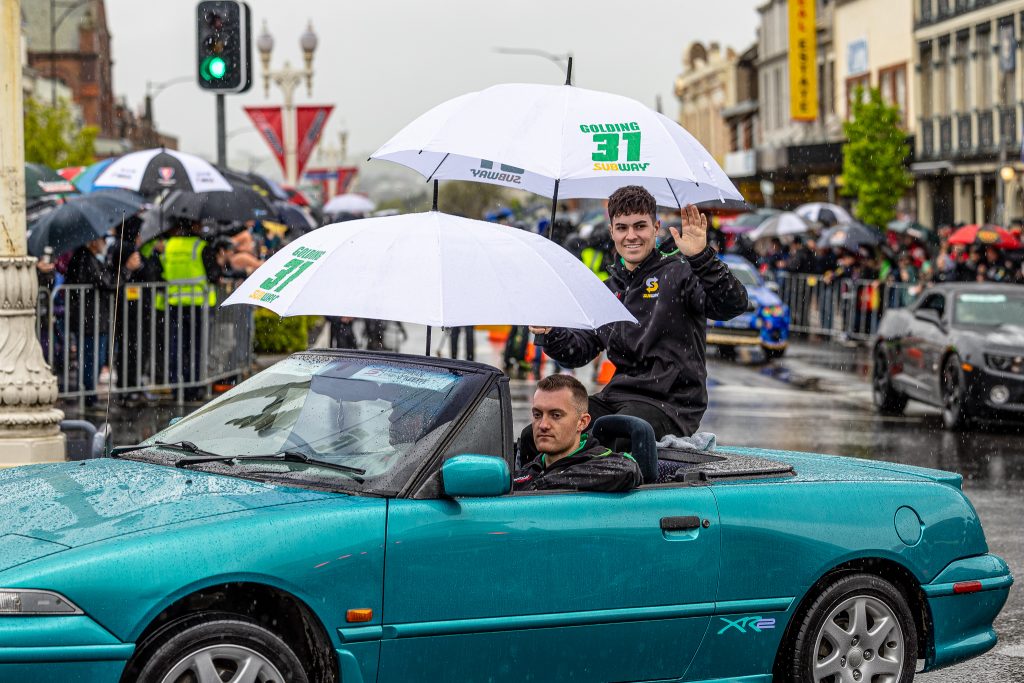 Later, the Official Volunteers Welcome Party was held with Jimmy Golding, Dylan O’Keeffe and Chris Pither in attendance. At the same time, Cameron headed up to pit exit for a special News Limited photoshoot of the six fresh faces to tackle Bathurst.

Just hours now remain until the team will roll-out to cut their first laps at Mount Panorama for 2022, with the first practice session scheduled for 11am tomorrow morning.

“The truck arrived on Monday with the rest of the crew following on Tuesday, and I can tell you that rolling into Bathurst yesterday was a really special moment for everyone on the team. We could not be more excited to get into the action on-track tomorrow,” PremiAir Racing Team Principal, Matt Cook, said.

“This place is something special, and our spirits are high after a great day of preparations at the track and activities with the fans and event officials today.

“After all of our preparations, it was also great to get our feet on the ground and undertake some vital last-minute adjustments to our plans for the weekend.

“It is going to be a huge four days coming up, and we could not be more excited!”

PremiAir Racing will be publishing a day wrap at the conclusion of each day of the event which will be emailed to subscribers, published on social media, and also available on the website. Race weekend updates will also be published across the weekend on the www.premiairracing.com website and published to social media.

For more information on PremiAir Racing and www.premiairracing.com or follow the team on its social media platforms at 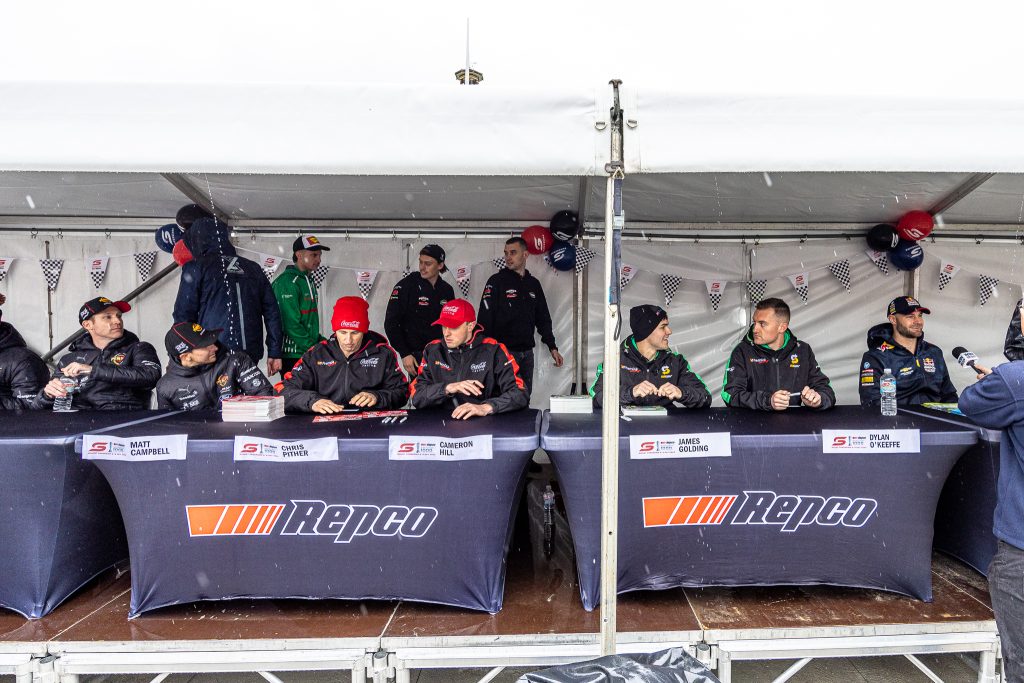 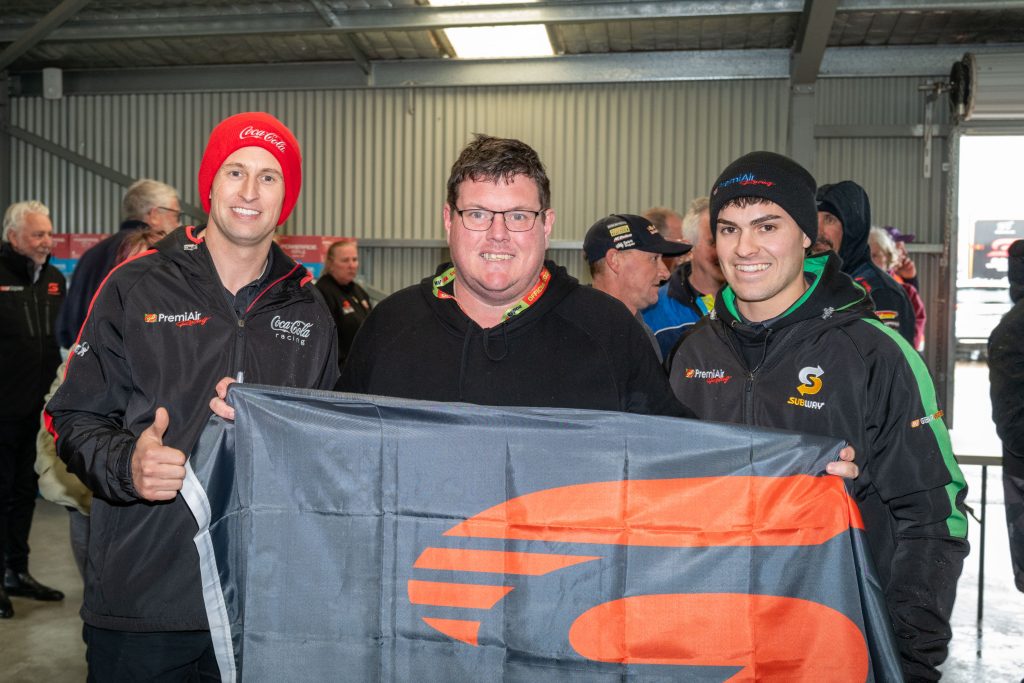