PremiAir Racing is aiming high for this weekend’s Repco Bathurst 1000 at the famed Mount Panorama circuit.

Jimmy Golding in particular is steadfast in his commitment to going for the very top step at the Great Race, flagging that he won’t be playing it safe in the #31 Subway PremiAir Racing Supercar he will share with Dylan O’Keeffe if an opportunity for the win comes within his grasp. 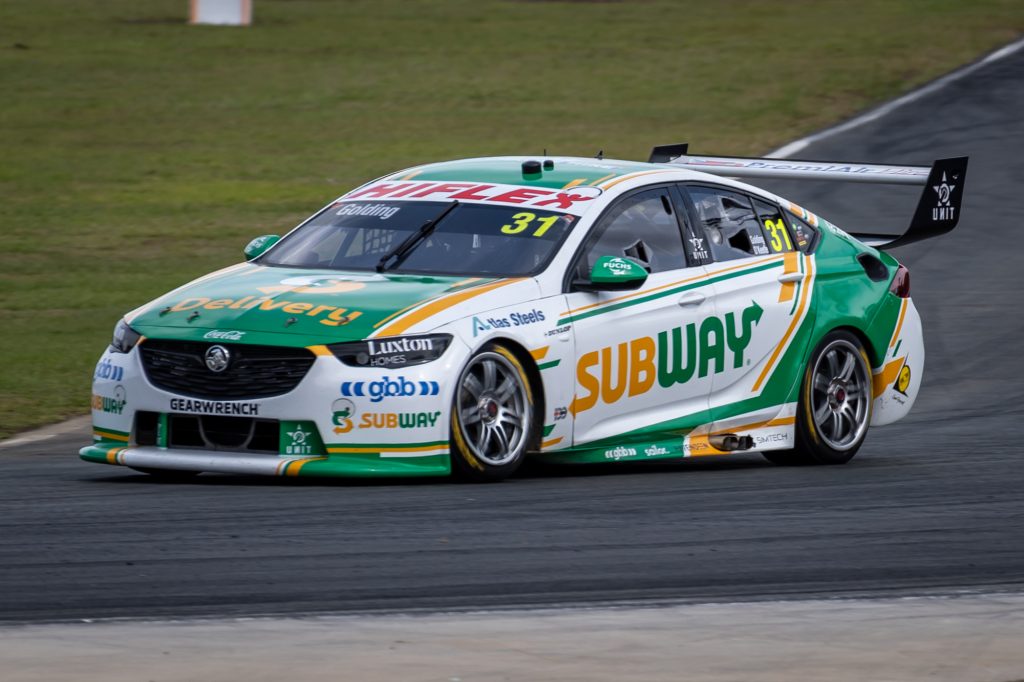 “Come Sunday afternoon, getting up on that balcony is what I am aiming for, and I am not aiming for third just to get up there,” Golding said.

“I am going to be fighting for it and I won’t be holding back. Put it this way – if I have to risk second or third to go for the win, I will be risking it.

“We are feeling pretty good right now. We got through everything we set out to do in the pre-event test last week, we got Dylan in the car, and he did a great job.

“We ran through all the pit stop stuff you don’t normally do at the other races, and got all of those things consistent and ironed out the little niggly issues that could potentially catch us out. The main things are all ticked off and there are only very minor items we have to do when we get there – basically we will polish the cars up and off we go.

“Dylan has raced Super2 at Bathurst and done two 1000s, so he is quite familiar with the process but it doesn’t matter who you are or how many times you have done the race, you practice and practice and we have been doing that and will continue doing that all through the week to make sure all the pit stop stuff can be done on auto pilot and we can focus on having a fast car, a winning strategy and all of that.

“Coming into qualifying, with it being such a long race it is a bit different but to get into the top ten shootout would be really great. And then come Sunday, there will be no holding back.”

In the #22 PremiAir Coca-Cola Racing Supercar, Chris Pither and Cameron Hill will be racing under a special livery that pays tribute to the 1995 podium-getting Coke car of Wayne Gardner and Neil Crompton. 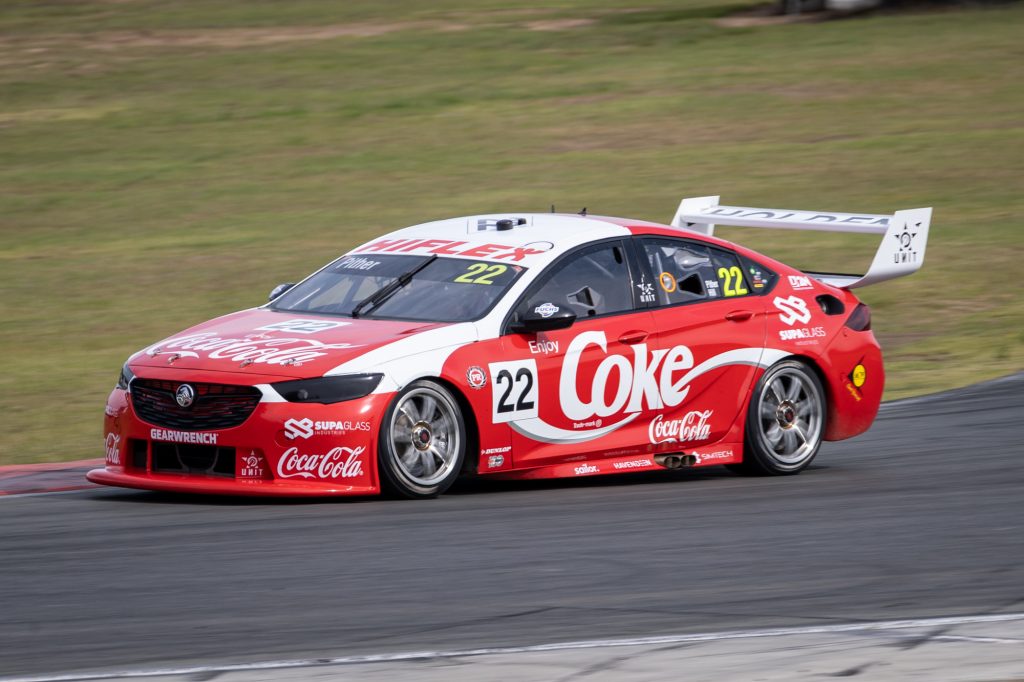 Pither has his eye on the prize in what is always an ultra-competitive, “anything can happen,” event.

“No matter what way you look at it, the Bathurst 1000 is something else. It is truly unique, unpredictable and is never short on drama.” Pither said.

“Having previously finished 4th in the Bathurst 1000, only one place off the podium, I head there with the aim to improve on my PB.”

“It goes without saying that to secure a win at Bathurst would be monumental for the entire team, Cam, myself, and Coca-Cola.”

“The livery we are running this weekend is a tribute to the 1995 podium-getting car – here’s hoping this look can race through to another podium some 17 years later!”

“I am very happy with how the car looks. It’s created a lot of excitement and support from fans, which is cool, and I can’t wait to see what we can do while flying these colours at the Great Race.”

PremiAir Racing Team Principal, Matt Cook, shares the ambitions of his drivers and says the team has done everything in its power to make sure they are as prepared as possible to fight at the pointy end at the Great Race. 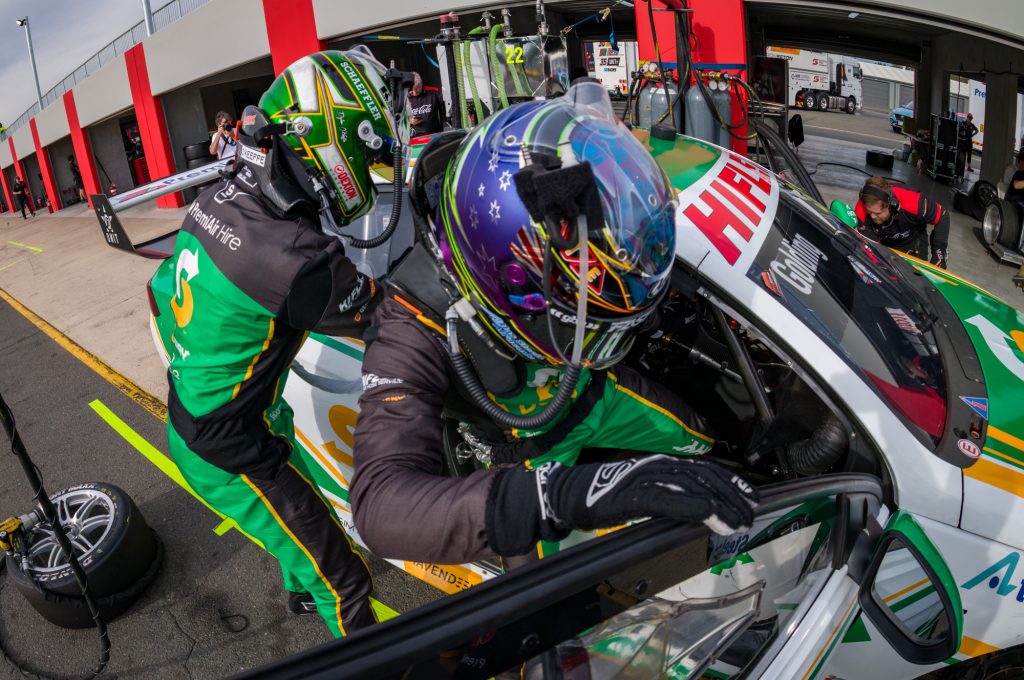 “Last week we had a massive few days undertaking our final prep, culminating in the test day at Queensland Raceway,” Cook said.

“The team has switched gears into long distance mode, and we had a lot of boxes to tick at the test day as we prepared for that challenge, and we ticked them all.

“From perfecting the driver ergonomics for all four drivers, to cutting quality laps, undertaking a lot of pit stop practice, pad changes, disc changes, fuel coupling on and off, and more, no stone was left unturned in our preparation.

“It is a long race, with at least seven stops per car, so it is imperative also that we stay cool, calm and collected throughout whatever challenges the Mountain may throw at us while executing really fast stops, so we have done a lot of work on that as well.

“We are going to be governed by long fuel stops at Bathurst, but we must still keep our pit stops sharp, and the guys and girls have done a great job with their preparations.

“The truck left on Sunday, our crew will fly in on Tuesday and from there it will be a flurry of set-up alongside commercial and media commitments before we get on-track first thing on Thursday and get down to business.

“We already know the atmosphere is going to be phenomenal – it always is at Bathurst, but we are expecting record-breaking numbers on the Saturday and Sunday and we can’t wait to put on a show for the fans!” 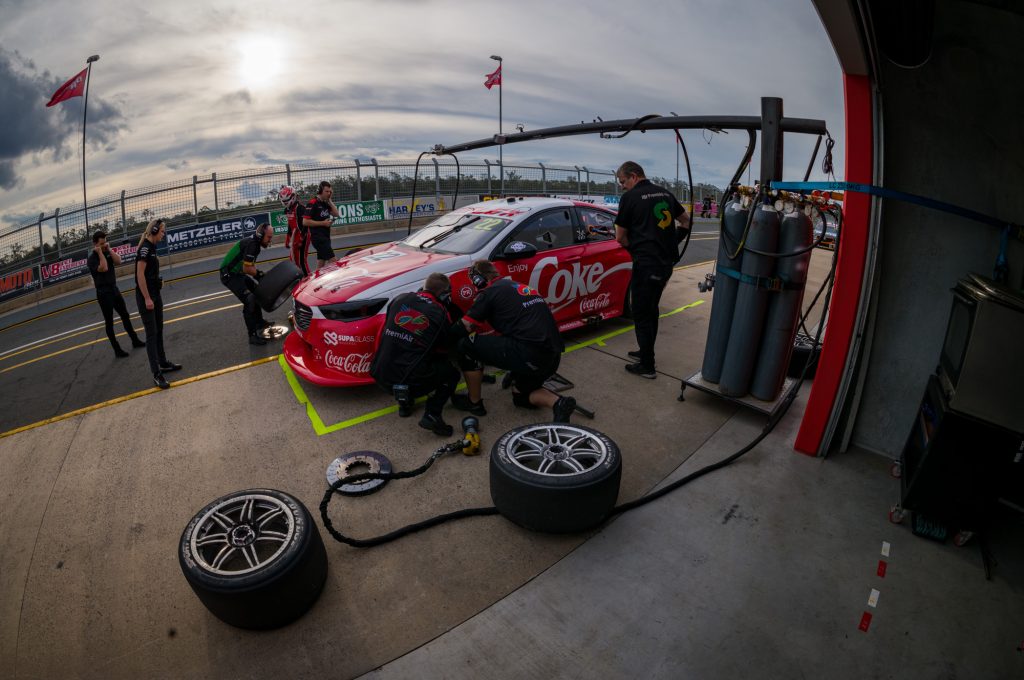 The Repco Bathurst 1000 will be held at Mount Panorama from Thursday October 6 to Sunday October 9.