The #22 PremiAir Coca-Cola Racing Commodore ZB driven by Chris Pither and Cameron Hill will don a striking livery for this year’s Repco Bathurst 1000 inspired by the Coca-Cola Commodore VR that Wayne Gardner and Neil Crompton took to a podium finish in the Great Race in 1995. 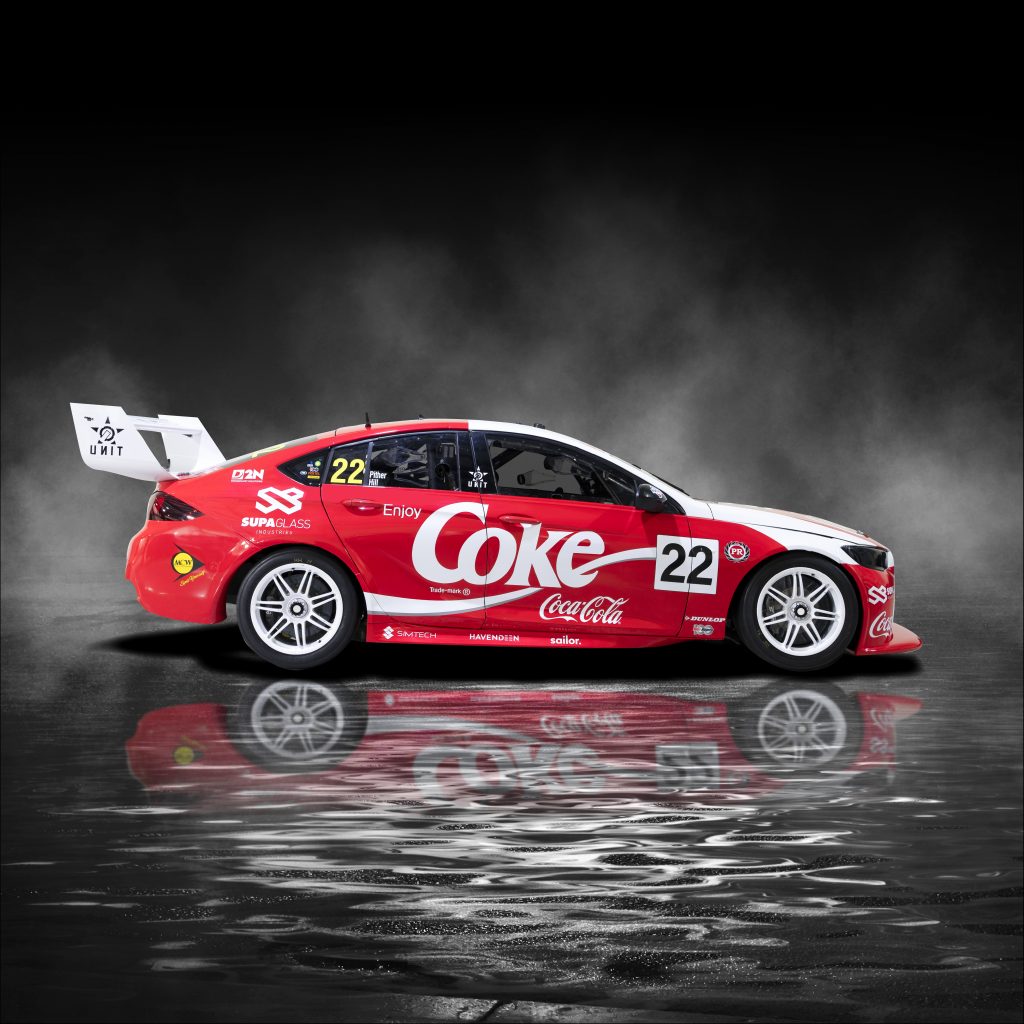 “When it came to deciding what car and team to honour for this year’s Bathurst, we couldn’t go past Wayne Gardner and Neil Crompton’s #7 Coca-Cola car,” said Pither.

“It is a truly iconic car, instantly recognisable, and of course, it obviously has a lot of synergy for us being backed by Coca-Cola.

“I am very happy with the look and I can’t wait to see what we can do while flying these colours at the Great Race this year.”

Lyndon Hunter, National Partnerships Manager at Coca-Cola Europacific Partners, , said he was excited to see the retro livery in full flight at the Mountain.

“Coca-Cola has a very long and passionate association with motorsports, and so we jumped at the chance to honour some of our history and the achievements of our drivers’ past at Bathurst, the most storied racing venue there is in Australia,” Hunter said.

“The livery is equal parts striking and nostalgic and is a very fitting tribute to the #7 Coca-Cola that we saw flying around Mount Panorama in ’95 with Wayne Gardner and Neil Crompton behind the wheel. We can’t wait to see it in action this October.” 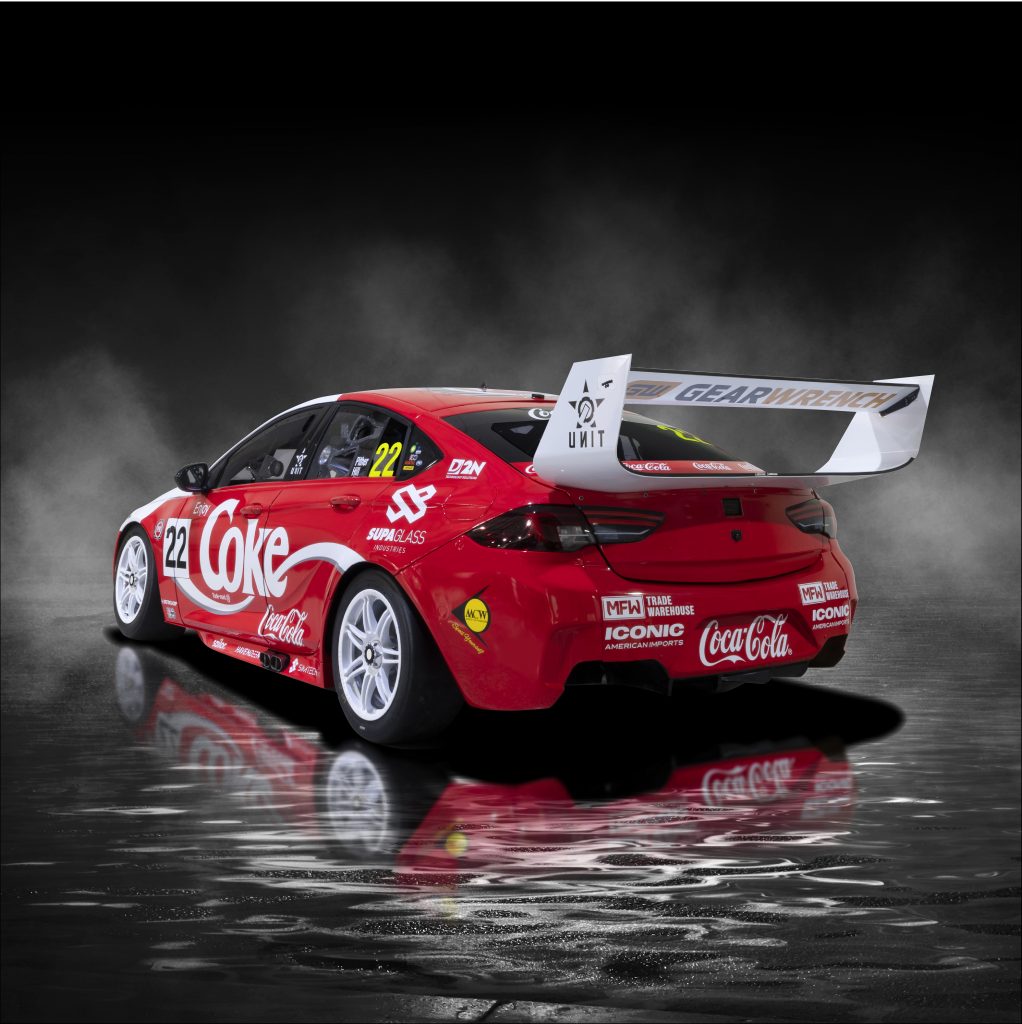 Gardner and Crompton were teammates across four seasons, pairing up for the Bathurst 1000 in Coca-Cola Commodores each year from 1994 to 1997.

They finished third together in 1995, fourth together in 1996 and were leading in 1997 when the engine in their #7 Commodore blew at Forrest’s Elbow.

Gardner closed WGR at the end of that season and sold off most of the cars and equipment, although he retained a single Commodore run under the Coca-Cola banner in selected events in 1998. He drove a Coca-Cola-backed, Perkins Engineering-prepared VT Commodore in marque V8 Supercar events in 1999, the last of which was Bathurst that November.

Pre-race preparations for the 2022 Repco Bathurst 1000 are in full swing in PremiAir Racing’s new state-of-the-art headquarters on the Gold Coast in Queensland. The event will be held at the fabled Mount Panorama in Bathurst, New South Wales, across October 6-9. For event information, visit www.supercars.com.au