PremiAir Racing has made up for stolen opportunities yesterday, securing a top ten result in today’s opening ITM Auckland SuperSprint race and finishing just outside with P11 in this afternoon’s last ever Supercars race at Pukekohe Park Raceway. 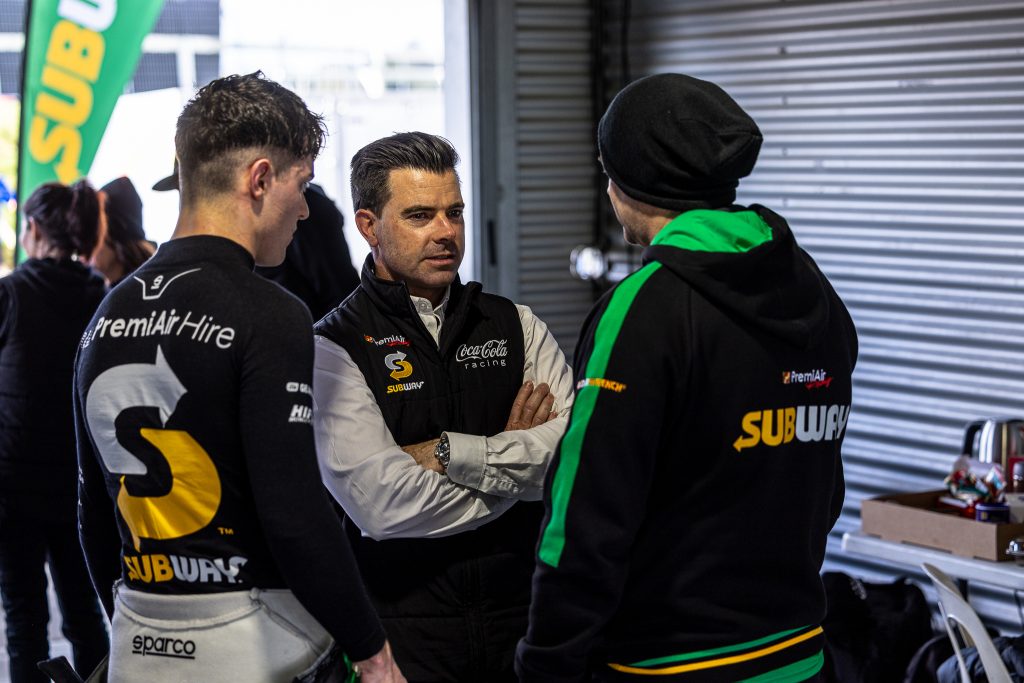 While the busy Sunday program of back-to-back qualifying and two races is always testing for the crews, PremiAir Racing Team Principal Matt Cook says his team rose to the occasion. 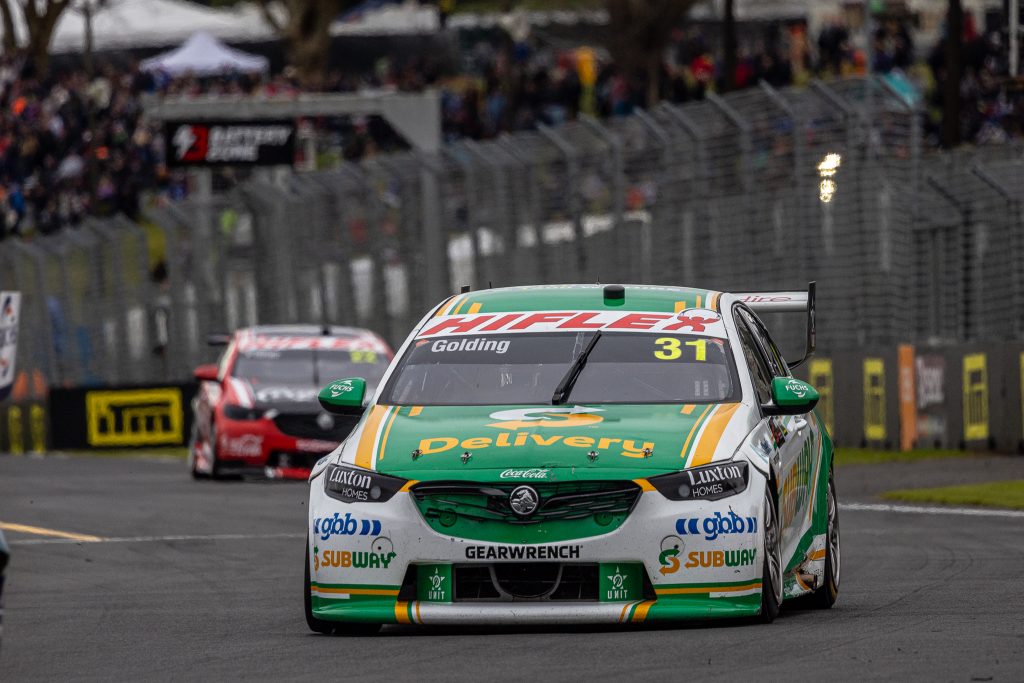 “We had two solid races today with really great and consistent pace, and come away with two straight cars. Now we have to quickly turn them around, do a test day, and focus on Bathurst which will be here before we know it!”

After coming so close to a top ten result in Saturday’s race before being taken out of contention by another competitor, Golding was pleased with today’s results.

“It was a pretty good day for us today,” Golding said.

“We didn’t quite maximise qualifying, but we were still happy with P12 in the first qualifying session, although we didn’t quite get it right for the second quailing and so started the second race P18. That made our life a little harder, but even so we had some awesome races.

“Finishing P10 in the first race was awesome for the team, and in race two to come all the way from 18th to 11th was really cool.

“I am starting to feel more and more confidence in the car and as I am feeling more comfortable and we are working really well together, I think it is certainly showing.

“Now we are onto the big one, the Great Race, and I can’t wait to get there!”

Pither delivered a pair of solid performances in the #22 PremiAir Coca-Cola Racing Supercar today, even in the face of damage in the first race. 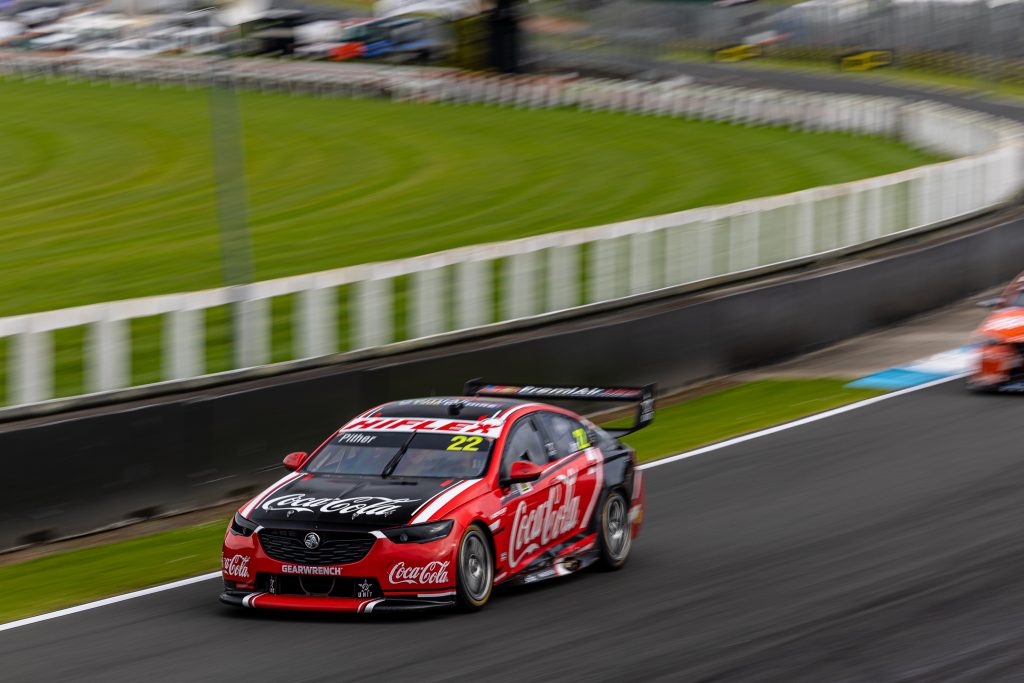 “We moved forward in all of our races which is a real good thing, even if we had a couple of challenging qualifying sessions trying to unlock the new tyre speed to get a lap time,” Pither said.

“The first race today was a bit tough as there was contact on the first lap which squashed the exhaust quite badly and left me with pretty poor straight-line speed to make the rest of the race a little more difficult, but we still moved from P25 to P19.

“We then had a relatively clean race in the final race, moving up quite a few spots to finish P16 from P22.

“We moved forward in all of the races, made a couple of passes, and it highlights that our race pace is good, so there are plenty of positives to take away and we also have a few ideas now to take back to the drawing board to try and improve our qualifying, which I am sure we can do for Bathurst.”

PremiAir Racing will next be on-track for the Repco Supercars Championship for the 2022 Repco Bathurst 1000, which will be held across October 6-8 at the famed Mount Panorama circuit in Bathurst, New South Wales. For event information, visit www.supercars.com.au