PremiAir Racing is hoping that the race pace demonstrated today in the #31 Subway PremiAir Racing Supercar and the #22 PremiAir Coca-Cola Supercar will serve it well in Sunday’s pair of 24 lap races at The Bend Motorsport Park.

In the #31 Subway PremiAir Racing Supercar, Jimmy Golding put on a solid showing in today’s first of three races for the OTR SuperSprint, successfully completing a number of passing manoeuvres to advance up the field to P19 after having earlier qualified P23.

In the #22 PremiAir Coca-Cola Racing Supercar, Chris Pither struggled with traffic and was unable to maximise his new leftside tyres in the last half of today’s, but reported a strong car otherwise despite a finishing position of P24.

PremiAir Racing Team Principal, Matt Cook, said with straight cars and strong pace, the team is feeling optimistic ahead of tomorrow’s racing, even with the threat of wet weather.

“We were back to a soft tyre today and initially there was a bit of a fear of the unknown there for us, trying to know and understand if the tyre was going to last as long as it did,” Cook explained.

“We broke the race up into two halves, and let the cars have the window open from about laps 13-14 onwards. While that was the plan, Jimmy was in a bit of traffic, so we decided to pull him early, stopping him on lap 9 to give him some clear air. He had some strong pace and ended up marching through the field to P19, so that was a good result for him.

“We stopped Chris half-way through the race on lap 14, did the pit stop and got him back out but unfortunately he ended up in a bit of traffic and so we couldn’t get him as high up as we wanted to and he ended up P24.

“Having said all that, both cars were very strong and had good race pace. They are both nice and straight, and they both have a lot of pace, so hopefully we can use that in qualifying tomorrow – we are predicting a bit of rain though, so we will just have to wait and see.”

For Golding, his third race back in the main game with the Subway PremiAir Racing Supercar was a busy one, but one that showed potential. 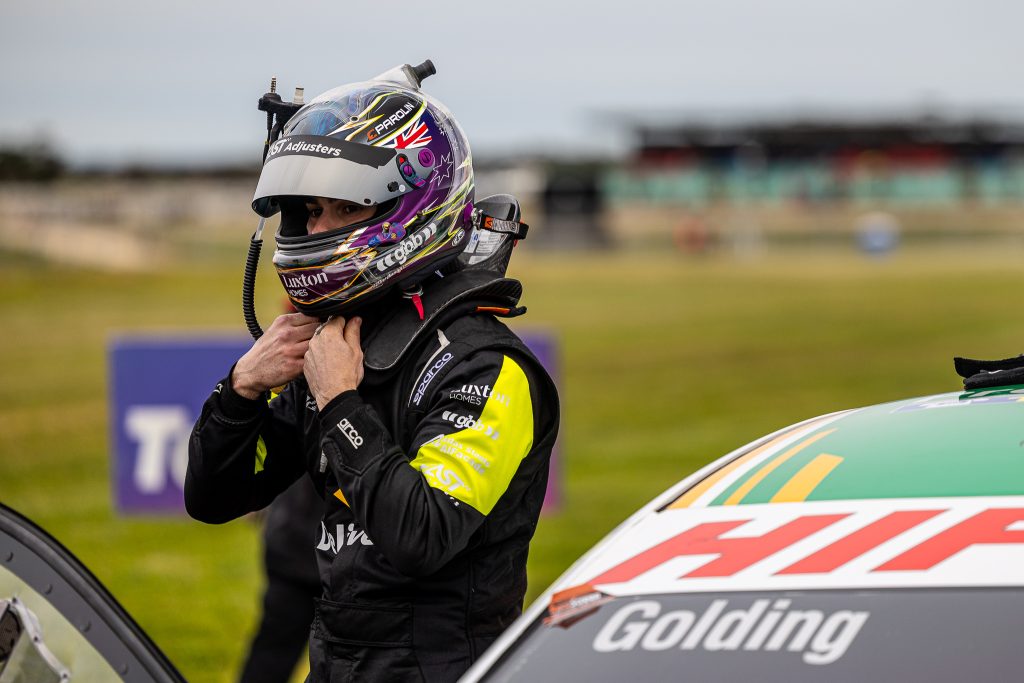 “It is pretty hectic around here with a lot of dust flying everywhere and a bit going on, but I really enjoyed it,” Golding said.

“I didn’t have the best start, but I plucked my way through a few on the opening laps and then sort of settled in. I was getting close to making a move on Hazelwood, but then my tyres dropped a bit so we went with pitting to try and get around him, which we did when we first came back out. I had a good couple of battles also with Frosty and again with Hazelwood at the end too.

“There are a couple of small things I would have done differently looking back, in terms of setting up in terms of passes and things like that. I perhaps would have called pitting a bit earlier as I was getting held up, but at the time I thought I may have got him. There are a couple of little things that probably could have gotten us a couple more spots up with how the race turned out in the end, if you got one car you probably would have gotten three, and I was also a little long in the pit box. It was nothing drastic, but every little bit counts and if we had got all those ducks in a row I think it could have been a bit better.

“But it was definitely not a bad day, and we continue to move forward. The car feels pretty racey, so hopefully we can get qualifying nailed tomorrow to set us up further up the grid. We know what to do for the race tomorrow now, so we will apply that and see where we end up.”

Pither echoed the statements of Golding and Cook regarding the pace of the cars, and said he is keen to do it all again on Sunday. 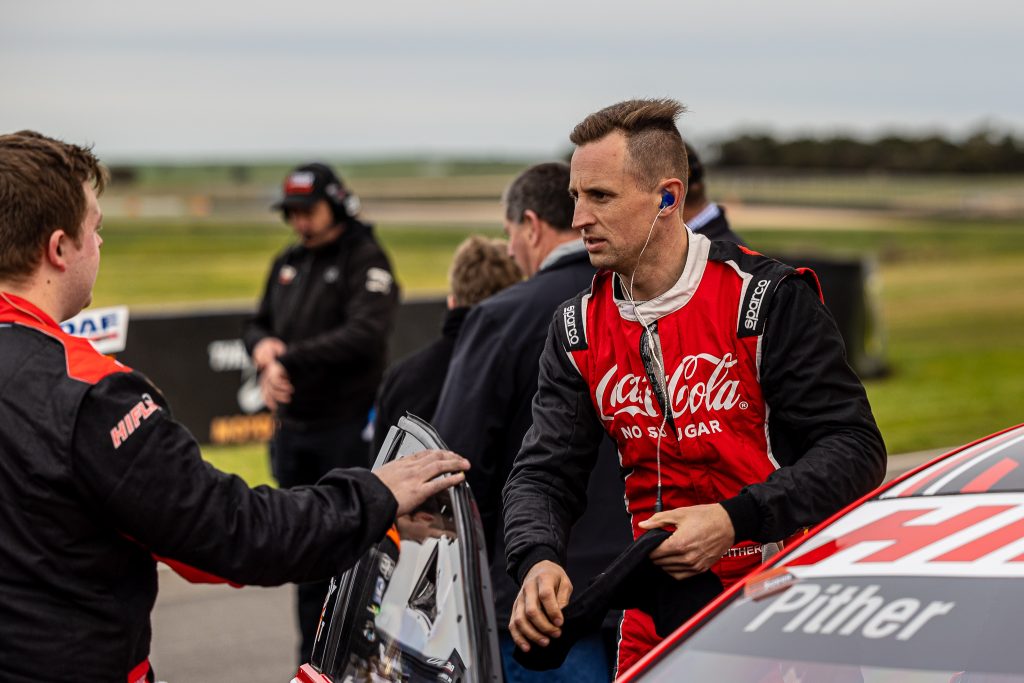 “It was a bit of a frustrating day as far as race traffic went, especially as I could feel that we had good pace in the PremiAir Coca-Cola Racing Supercar,” Pither said.

“We didn’t get a noticeable gain from two fresh tyres after the pit stop, but it is important to separate the frustration of that away and focus on the fact that the car had really good pace, it was strong, and that means that we have something good to work with for tomorrow’s two races.
“Everyone here at PremiAir Racing is working so hard to advance both cars up the grid, and we will continue to do so – there are lots to do tonight, and we will come out swinging tomorrow and try and set ourselves up as best as possible in qualifying before doing all we can to bring home some solid race results.”

Sunday at the OTR SuperSprint will feature back-to-back qualifying sessions for race 22 and race 22 at 9.35am and 9.55am respectively. Race 22 will then commence at 12.30pm and run over 24 laps, before the third and final 24 lap stanza for the weekend kicks off at 3.40pm. For full event information, visit www.supercars.com.au 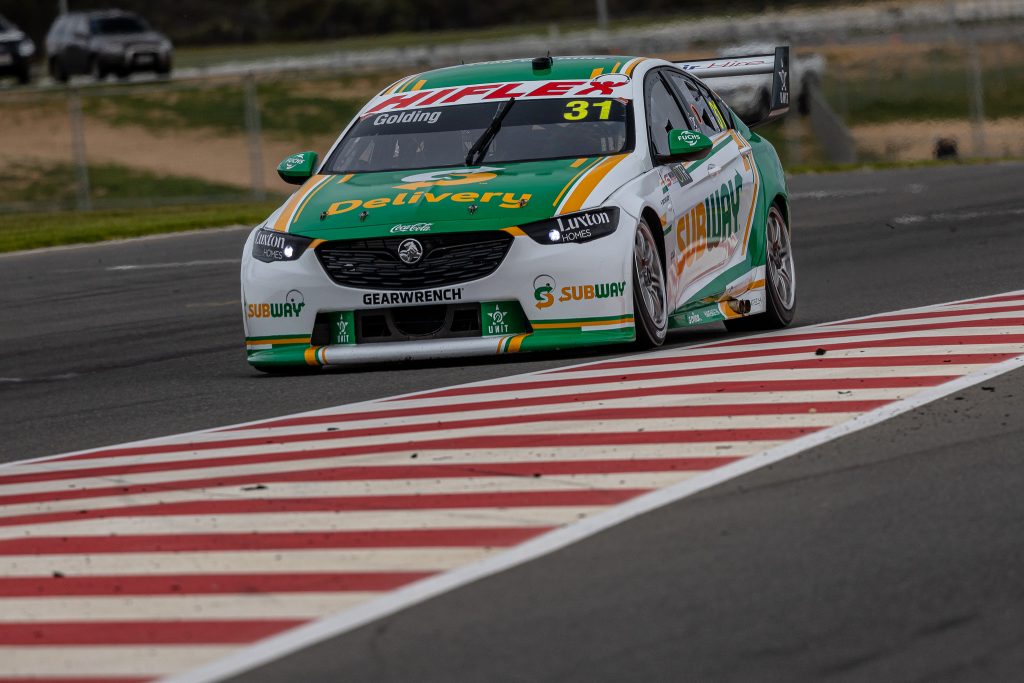 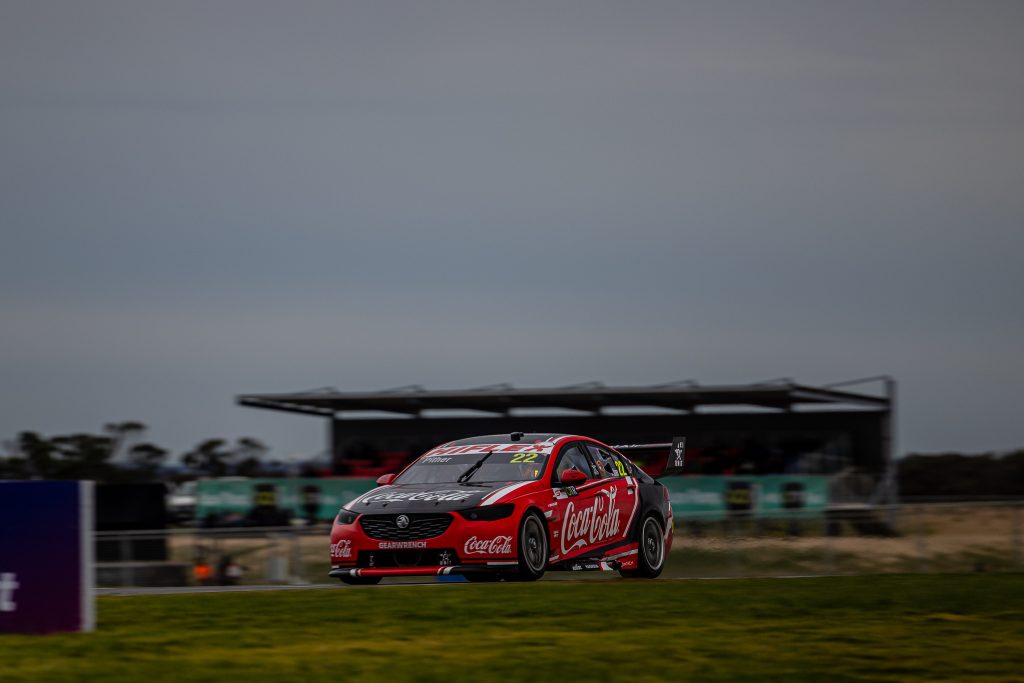