Jimmy Golding has put in a stellar performance aboard the #31 Subway PremiAir Racing Supercar this afternoon to drive from the rear of the grid to cross the line 13th in today’s first of three 36-lap races for the Penrite Oil Sandown SuperSprint.

By passing 12 cars and bringing home P13, Golding clearly demonstrated his improving form with the team, with the result being his best so far under the PremiAir Racing banner (following a previous best with the team of 14th at The Bend).

It was a rollercoaster day for Golding and the PremiAir Racing team. The #31 started P25 for the race after overshooting the end of the straight on his flying lap in the earlier three-part qualifying session, bringing out the red flags when he became stuck in the mud – with the premature end of the session with a minute and a half still remaining also seeing his team-mate Chris Pither unable to attempt his final chance at a flying lap in the #22 PremiAir Coca-Cola Supercar, leaving him to start the race P22.

While momentarily dejected following the unfortunate qualifying results, the never give up spirit of PremiAir Racing was again soon on show. 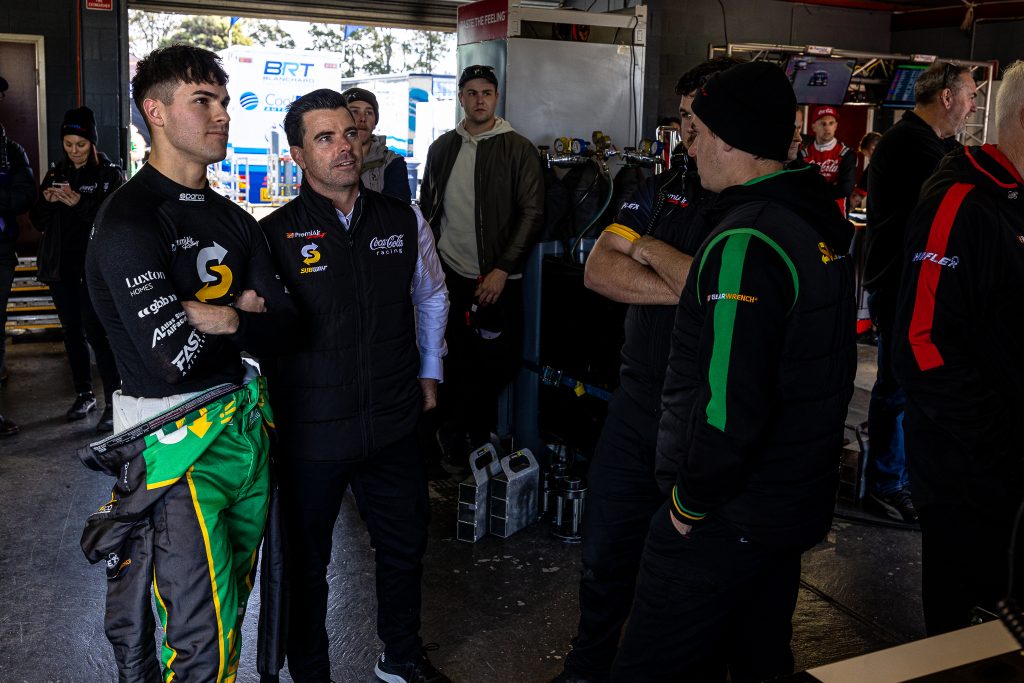 The team bounced back with an aggressive strategy for the race that was on track to deliver not only a P13 for Golding but also a possible P14 for Pither – with the latter result thwarted by a suspected tyre issue which forced the #22 to the pits in the final laps for a non-representative finishing position of P25.

“That was a pretty exciting race! It was exciting for both cars,” PremiAir Racing Team Principal, Matt Cook, said.

“Jimmy had a great race, starting from the back of the grid and marching his way through. He kept his nose clean and ended up P13 after passing 12 cars.

“We had a little bit of misfortunate with Chris. We suspected the tyre was going flat half-way through the stint as we saw on the tyre pressure sensor monitor that it was starting to go down, and then Chris commented it was starting to feel pretty average. It was a safety issue, and the risk versus reward wasn’t really there so we decided to bring him in and change tyres.

“On both sides of the garage we had very good strategy and good pit stops, and hopefully we can move forward with both entries tomorrow.” 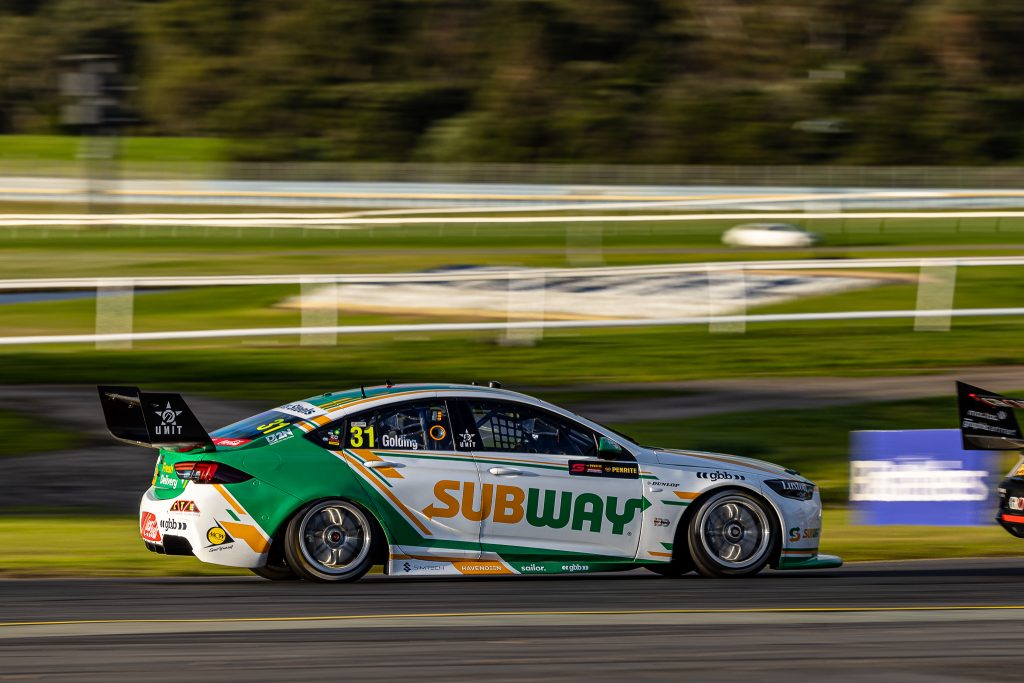 Golding was pleased with the race results this afternoon.

“It was a pretty good race for us. I kept my nose clean at the start, plucked a couple off and then pitted relatively early – we were going to go earlier, but then I got the couple of cars in front of me that pitted earlier so I used that fresh air for a couple of laps before we ended up pitting.

“With a bit more planning maybe we could have got him, but obviously we both had pretty good pace, got a good undercut on a lot of the other cars, had a nice clean race and picked off a few cars.

“Hopefully we can start up further tomorrow and make our lives a bit easier!” 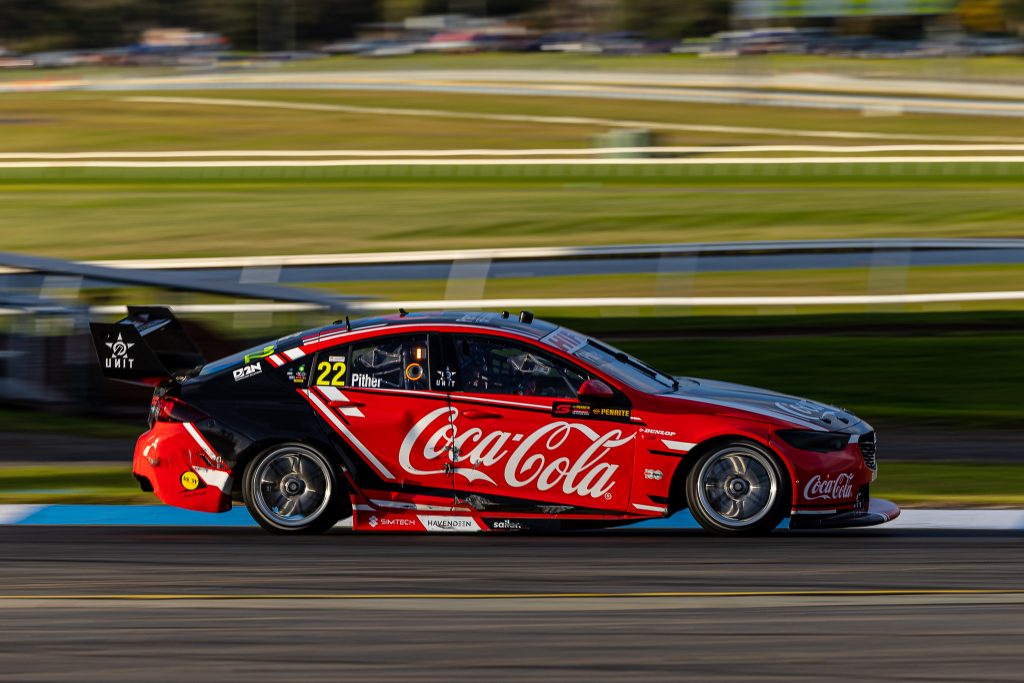 Despite being disappointed by the lost opportunity this afternoon, Pither is confident the #22 has the pace to be competitive in Sunday’s two 36-lap races.

“For sure, it was a disappointing day, especially after showing lots of promise yesterday,” Pither said.

“The red flag in qualifying meant we didn’t get to complete our flying lap, meaning we started 22nd. We had a good start and strategy in the race, moving forward to P14 before issues caused a second unscheduled pit stop, putting us out of contention.

“We will reset overnight and have another crack tomorrow – we have the pace.”