Both drivers started the day off strong with Chris securing his best SMP qualifying in his Supercars career; P13. Garry also having a stronger qualifying session, finishing P17.

Chris, starting on Super Softs, got a great start jumping up to P11 on lap one followed by a sensational overtake on Will Davison to settle into P10. Garry, unfortunately getting hit with a penalty on the grid due to pulling out of pit lane on incorrect tyres, resulting in a pit lane start for Race 2.

The track was declared wet on lap six and right on cue the rain fell heavier. The wets were out and both drivers came in for their first stop. Garry pitted on lap eight, taking 37 liters of fuel and rejoining the race in P22. While Chris was in straight after on Lap 9 sitting comfortably in P13 and taking on 41 liters of fuel.

The rain stopped and both drivers were called back in, Chris first on lap 18 and Garry on lap 20, both changing to four, green, soft tyres. Chris rejoining the race in P23 and Garry P24.

The first of three Safety Cars was deployed on lap 32 and Chris taking the opportunity to pit, putting on another four, green, Soft tyres.

Unfortunately, on lap 33 Garry’s day took a turn for the worse and was told to switch off the engine as the car was displaying no oil pressure. This resulting in a DNF for Garry.

After a further two more Safety Cars and the weather causing havoc, Chris brought the PremiAir Coca-Cola Racing Supercar home in P20. Not the result we wanted after a great start to the day.

Time for three weeks of fine tuning to prepare for the next one; The Tasmania SuperSprint.

CHRIS PITHER
“Sunday’s race, I feel much better hoping out of the car today then I did yesterday with ergonomics of the car. My hip and leg felt better and didn’t go numb so that was nice. I think our race pace today was much better although we didn’t convert the result we wanted, there were some positive signs on track. Made up a few places on lap one which was good. Then unfortunately the rain didn’t come when we predicted it was going to, so we just didn’t have the right tyre at the right time due to tricky weather conditions. Ultimately, there was a lot of good things to take out of today, even though I was a little out of sync we had much better competitive pace, and I could run with a few of the guys that were running at the front. Happy with the gains we made today, and we just need to continue making big gains each round. A huge thank you to everyone on track and at home for the support across our first event.”

GARRY JACOBSON
“The first weekend in my fathers #76 was pretty cool to represent that in the Subway car and run the Jacobson number for the first time. In terms of our performance on Saturday, that was probably our highlight for the weekend. After the race we were in the top five quickest on the track. In terms of Sunday, it probably just wasn’t our day as we had a cool suit failure, some power steering issues and an alarm that came on alerting me of no oil pressure so the natural response to that is to turn the engine off, so we don’t have to sacrifice an engine so early in the season. It’s still a little inconclusive of what the actual cause was for that issue, so we’ll check through our system and the car tonight. Obviously, some things that we need to fix from my end with the car, but we’ll get rid of all the teething issue before Tassie. Thank you to everyone at Subway Australia for their support over the last week. I’m proud to be representing a great company and hopefully we can come away with some better results for the next one.” 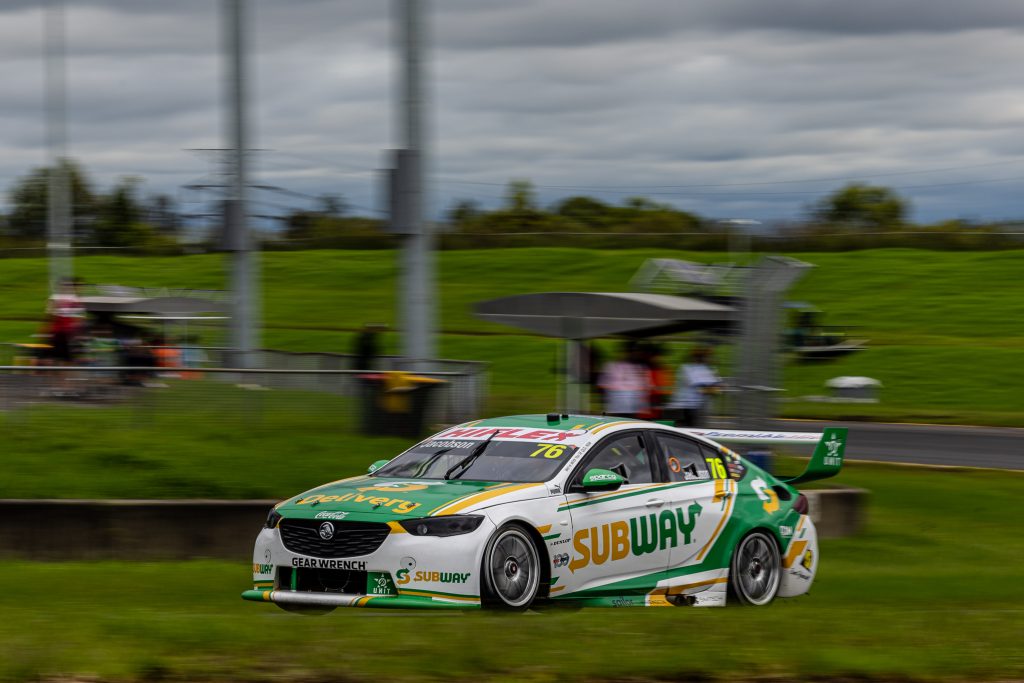 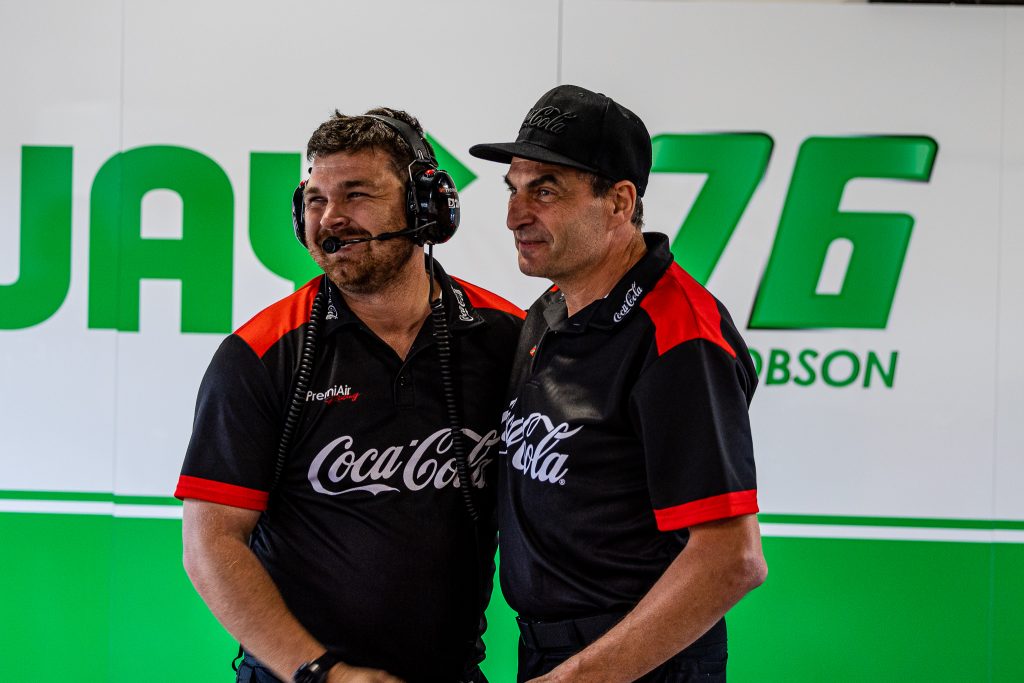