After 23 years, the first race of the 2022 Supercars season kicked off with a bang at Sydney Motorsport Park and more importantly, the first for PremiAir Racing.

The boys opting for different tyre strategies with Chris starting on a Super Soft tyre and Garry on Softs as they settled into the 300km race.

Garry climbing to P16 and Chris P18 by lap 20, the team choosing to keep both cars out as long as possible as the weather looked to be coming over grey with rain on the horizon.

The wets were bought out and on standby however, the team keeping both boys out as long as possible to remain on their 2-stop strategy plan. Both Garry and Chris fighting hard as tyre degradation had now set in.

Garry brings the PremiAir Subway Supercar home in 2 places up in P18 and Chris also 2 places up to cross the chequered flag P23.

Well done team on the first Supercar race complete, eyes forward onto tomorrow and moving further up the grid.

GARRY JACOBSON
“Race one done for the season; I was a bit rusty off the start line, so I’ll get that better for tomorrow. In terms of the car pace, it was quick. We took a pretty big swing at the setup to change it back to something I was used to from the 4 races we did last year. I feel like I got my speed back which is promising for tomorrow. Tyre deg was strong too so I just need to work on a few things over night, not go too much on the kerb strikes and hopefully come away with a better result tomorrow.”

CHRIS PITHER
“It’s great to get race one under my belt. 300km’s was a bit of a shock to the system. It’s been quite a while since I’ve done aspirant race of that length, so I’ve adjusted now. Overall, a great effort to the entire team to have two cars out there running well. Obviously, we want to be further up the grid. I had a few issues in quali that we rectified for the race and helped the balance a lot, so I just need to qualify better tomorrow with some stronger speed. Ran relatively smoothly, a few little changes we’ll make overnight so I’m a bit more comfortable in the car but nothing major. A big thanks to everyone at the team and our partners, it’s great to get this one under our belt. On to better tomorrow! 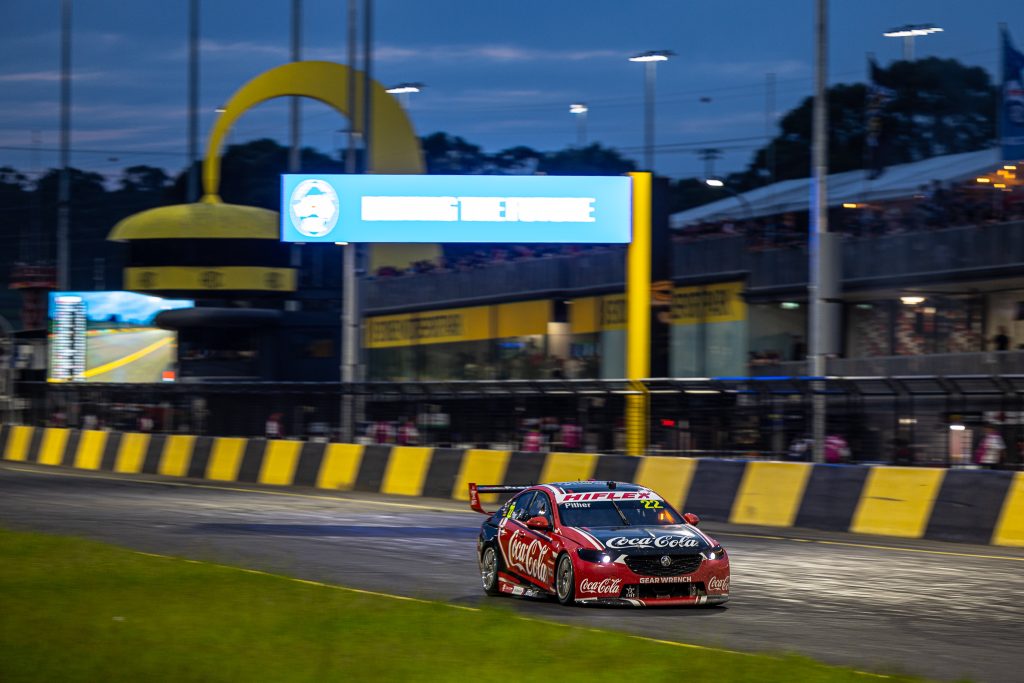 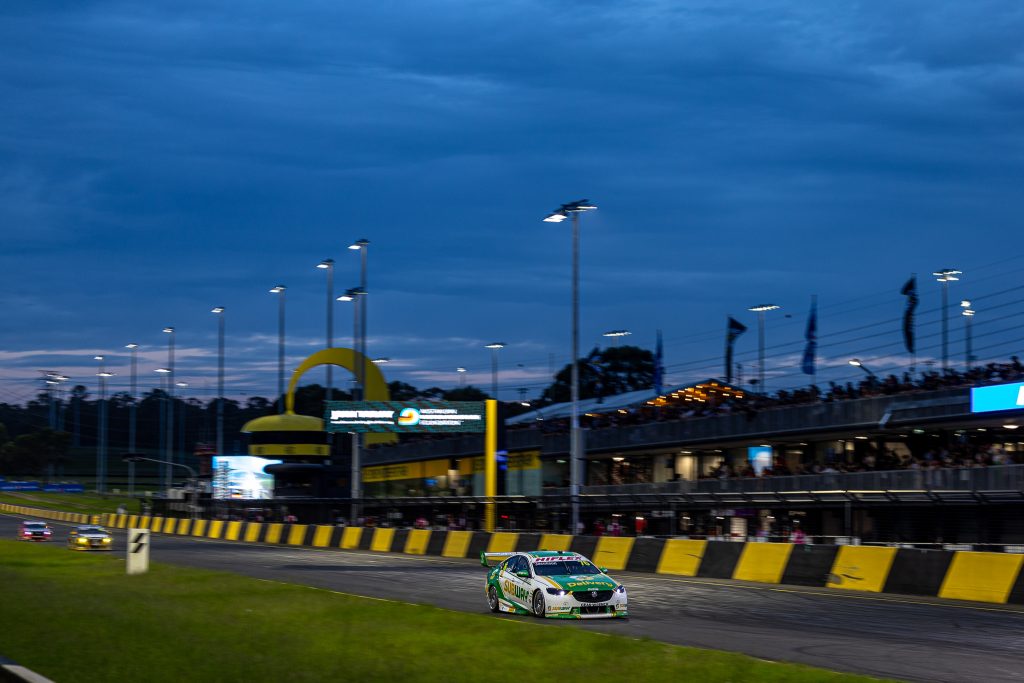