The NTI Townsville 500 and its pair of 250km races has delivered valuable progress for PremiAir Racing, with many developmental gains made over the past three days.

The team headed to the event with a new driver for the Subway PremiAir Racing Supercar in Jimmy Golding and a new engineer for Chris Pither and the PremiAir Coca-Cola No Sugar Supercar in Jeffrey Slater, all backed up by some new faces across both sides of the garage.

It was also the first long-form race and the first with fuel stops for the newest team in the Repco Supercars Championship paddock.

Pither and Golding finished today’s race in 18th and 21st respectively after having qualified 21st and 24th, and while the outright results might have been hard to come by, both cars enjoyed strong race pace and Team Principal Matt Cook reported he is happy with the way things are developing.

“It was a solid and consistent day for both of our cars – we had some pace, showed some good speed throughout the race; had some good strategy; and both drivers did a really solid job,” Cook said.

“The Subway PremiAir Racing Supercar struggled a tiny bit on the first tyre set and so we couldn’t quite get the lap time we were looking for early. We did have a fuel advantage in the first stop, but we couldn’t maximise it with the first set of tyres as they weren’t quite up to speed which was a shame for Jimmy, so we lost a bit of time there, but we gained a lot of speed on the track in the fresh air which was a good strategy move.

“Chris drove really well today, he was in a pack a fair bit and getting held up at times throughout the race, but he managed to get past a few and we had some good strategy on the PremiAir Coca-Cola No Sugar Supercar too which meant we were able to march forward and pass a few cars before the checkered flag.

“All in all, both cars had a good and solid race with good strategy, the team did a great job with great pit stops, and now we move onto the next one!”

Pither was feeling optimistic at the close of the event.

“It was a good weekend here in Townsville – obviously we had a few big changes going into this round with a new driver and a new engineer with Geoff Slater for myself, and it has worked out great; I really enjoyed working with Jeff and I feel like we have already in just one weekend started to hone in on a few areas where we can improve so I am looking forward to building on what we have learnt this weekend,” Pither said.

“The weekend itself was tough from a qualifying perspective as we didn’t quite manage to make it click, but we had great race pace, so the positive is we have a good race car.

“In both races we moved forward a number of positions and there is good potential there, we just need to really hone in on where we are strong and where we are weak and work out how we can eliminate some of the weaknesses.

“There are a lot of positives to take out of the weekend and I am looking forward to building on what we have learnt. I want to thank all of the boys and girls at PremiAir Racing – everyone is putting in a lot of effort and they are all working extremely hard to try and build and move forward as a team and their efforts are appreciated.”

“Obviously it wasn’t ideal in qualifying, we didn’t quite head the right way with the set-up, but that was allright and we still learnt from it.

“The race was pretty long but obviously we learnt a lot there as well. The main thing this weekend for us was finishing all the sessions, finishing all the laps, and learning, and we did that. We ended up making a couple of positions too.

“Obviously, you would always like to be further up, but we can build on what we have learnt this weekend, particularly myself with what I have learnt about the cars and with getting back into the swing of things of being back full-time again.

PremiAir Racing will next be on-track alongside the rest of the Repco Supercars Championship field for the OTR SuperSprint at The Bend Motorsport Park across July 29-31. For event information, visit www.supercars.com.au 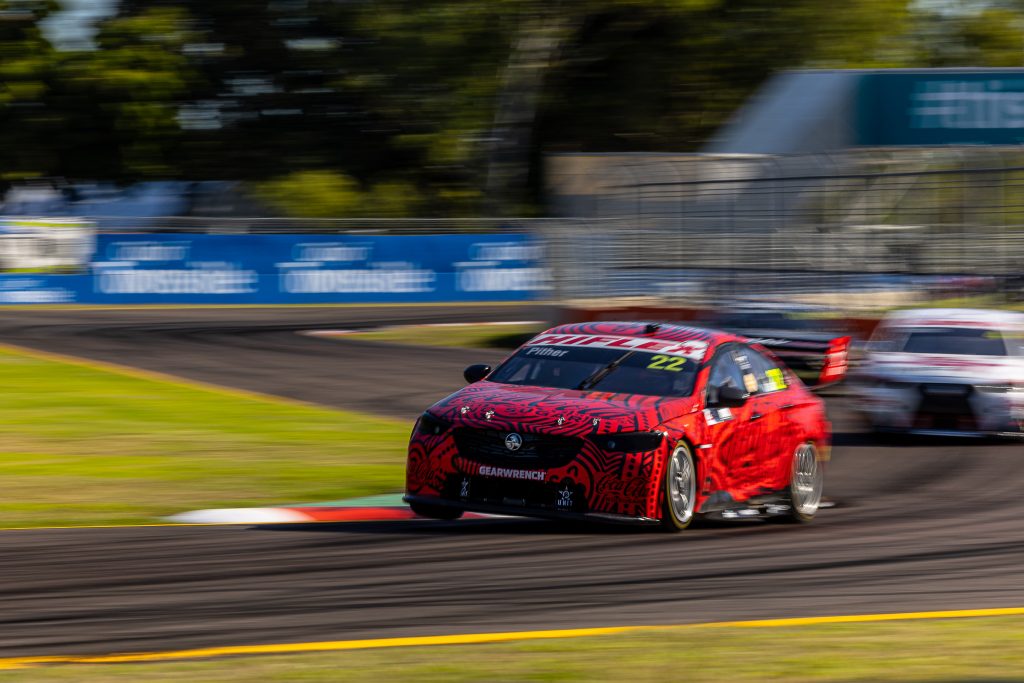 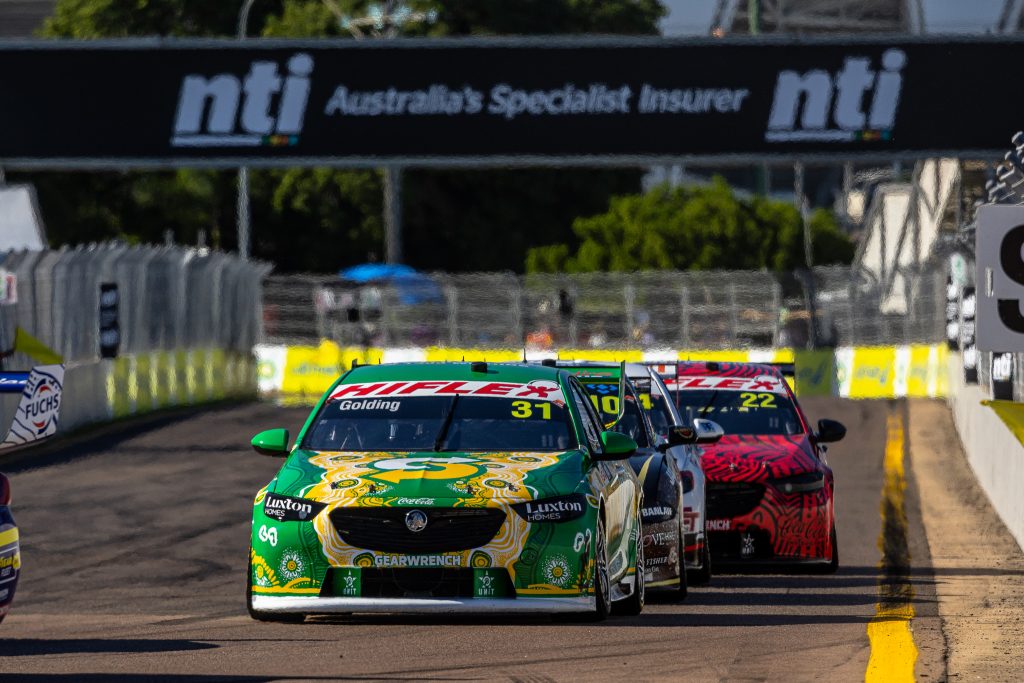 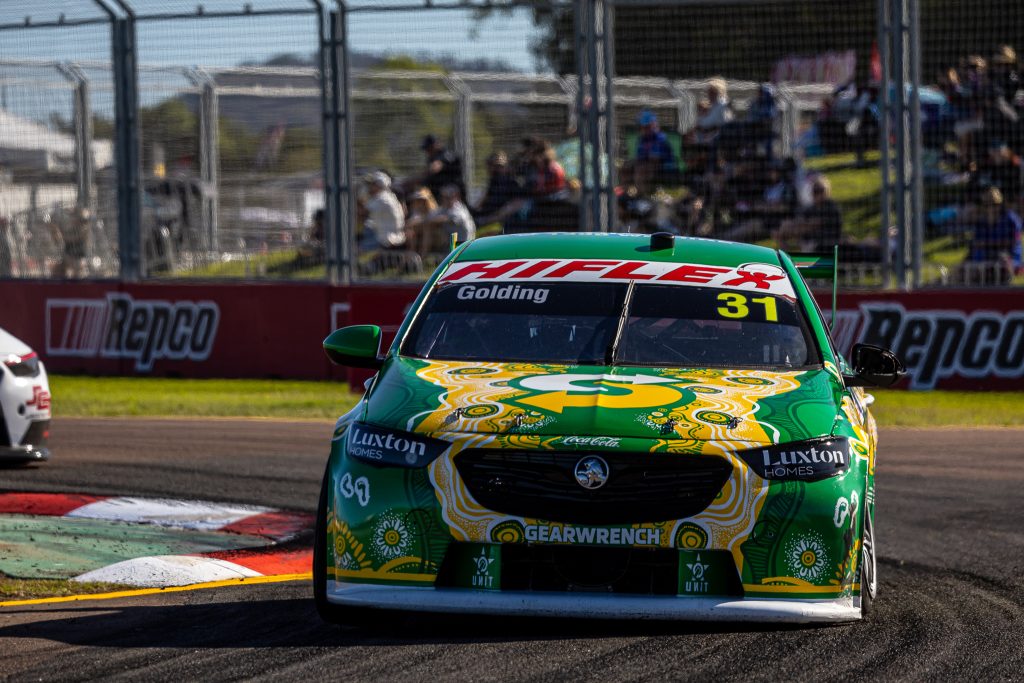 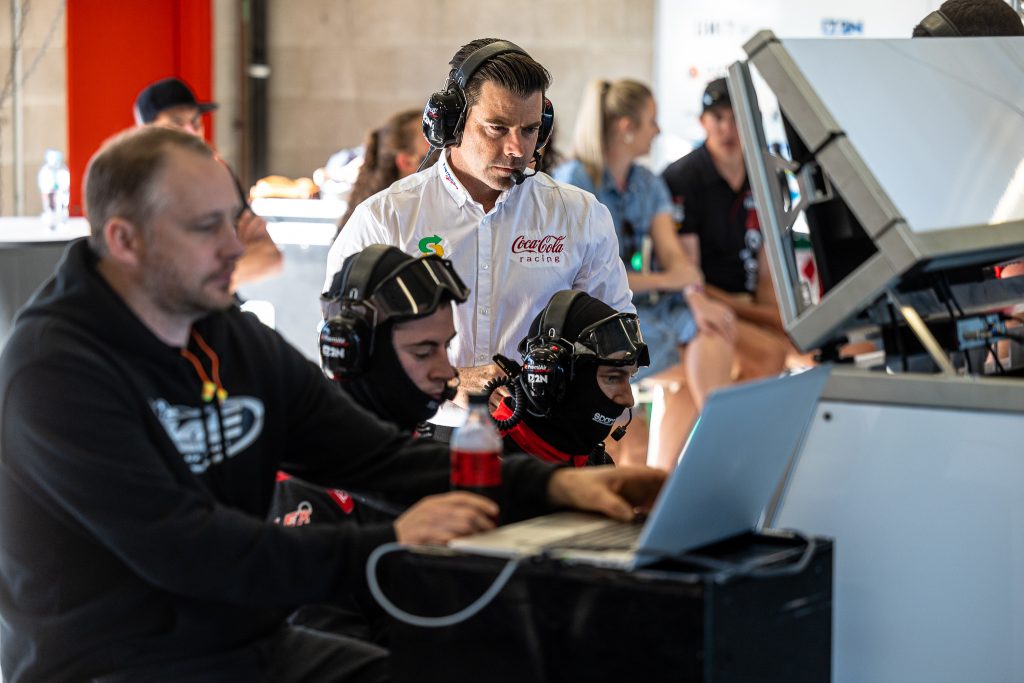