PremiAir Racing was in action on both the East and West Coasts of Australia this weekend, with team principal and Top Fuel driver Peter Xiberras competing in the Burson Auto Parts Australian Top Fuel Championship in Perth while Garry Jacobson, Chris Pither and the Subway Racing and Coca-Cola Racing crews took on the Beaurepaires Melbourne 400.

When all was said and done, there was success for the team on both sides of the country, with Xiberras bringing home a runner-up trophy and vital points in his pursuit of defending his Australian Top Fuel Championship, while Jacobson and the Subway Racing crew unlocked a number of personal best results. Pither and the Coca Cola Racing crew also made vital steps forward across the weekend, despite not being in the graces of lady luck at various junctures across the four days in Melbourne.

In Perth, Xiberras and the PremiAir Hire Top Fuel Dragster went all the way to the final in front of a packed crowd, with the final race coming down to just 0.4 of a foot on the startline with the victory going to local racer, Damien Harris.

“We may not have taken out the event victory, but we were still grinning ear to ear after that final race – that would have to be one of the closest Top Fuel races seen in Perth for many years and it was fantastic to be a part of it,” Xiberras said.

“It was a huge two days in Perth, and we were pleased to be second quickest in qualifying and then go on to win two races to claim our spot in the A-Final against Damian Harris.

“While of course we always want to win, we had a fantastic time here in Perth and are very happy with our results and the fact that we were able to bank some valuable title points in our title defence.

“It was a new experience for me also to be keeping an eye on the Supercars side of the team from afar, but I am very proud of the job everyone did in Melbourne – the results show that we are already making great strides forward even though it is early in our development, and we won’t be stopping anytime soon!

“Ironically the next round of the Supercars title is in Perth, so we will be back over West very soon and we are already hard at work to make sure we can capitalise on the steps forward we have made this weekend and keep on improving.”

Garry Jacobson and the Subway Racing crew hit the nail on the head when it came to managing the tyres in Melbourne and came home with three top ten results over the weekend (P9, P6 and P9) – with sixth place in the second race of the weekend marking a career best for Jacobson – before crossing the line in 15th on Sunday’s fourth and final race after losing some time in the pits.

“We moved forward in every race this weekend; the car was pretty quick, and we were lucky to get off to good starts and stay out of trouble and gain some good positions,” Jacobson said.

“It is funny how quickly your expectations change, as you start tasting and dealing with success, everyone has got a taste of it, and we are all very excited.

“Top tens were something new for us this weekend and we were very pleased to be able to achieve that, but now we want more. That is a natural thing for competitors and teams to want more, so we will go to Perth with that mindset.

“We know there are a few more things we can iron out and fix for Perth and it is a long year ahead and now we have the time to take it back to the workshop to rectify it all, so we are going to come back even quicker for Barbagallo I am sure.”

For Pither and the Coca-Cola Racing crew, it was a case of two steps forward, one step back, with a number of issues out of their control hampering their potential, including a gear shifter linkage failure on Friday saw a potential top ten result go begging, pit stop issues on Saturday and a drive through penalty on Sunday. Even so, Pither is optimistic looking ahead to the next round.

“The guys worked hard this weekend. Lady Luck wasn’t on our side a number of times with things that were out of our hands compromising results, but the guys dug deep and kept pushing forward and working hard to make the car the best it could be,” said Pither, who recorded finishes of P24, P17, P19 and P21 over the four races.

“They really did the job for the last race, and we had a car that was capable of a strong result, and I really appreciate the effort by all involved.

“We were on track for a strong result, we had a really good first few laps and made up a number of positions and were moving forward, but we ended up receiving a pit lane penalty for a safety car breach. From the driver’s seat, I feel like I was well and truly past the other car well before the safety car boards and flags were out, so it was disappointing to receive that penalty when I feel it was a clearly different picture, but it is what it is, and we can’t change that.

“The positive thing is we had really strong pace in that particular race and the guys made some really strong and positive changes to the car in terms of our speed. Although we didn’t convert that to a result, it is really nice to go away from this weekend knowing that we did unlock some speed and the speed was there. It wasn’t our weekend this weekend, but we will come back stronger in Perth.”

PremiAir Racing will next be in action in the Repco Supercars Championship for the Bunnings Trade Perth SuperNight from April 30 to May 1, and in the Burson Auto Parts Australian Top Fuel Championship at Sydney Dragway across May 6-7. 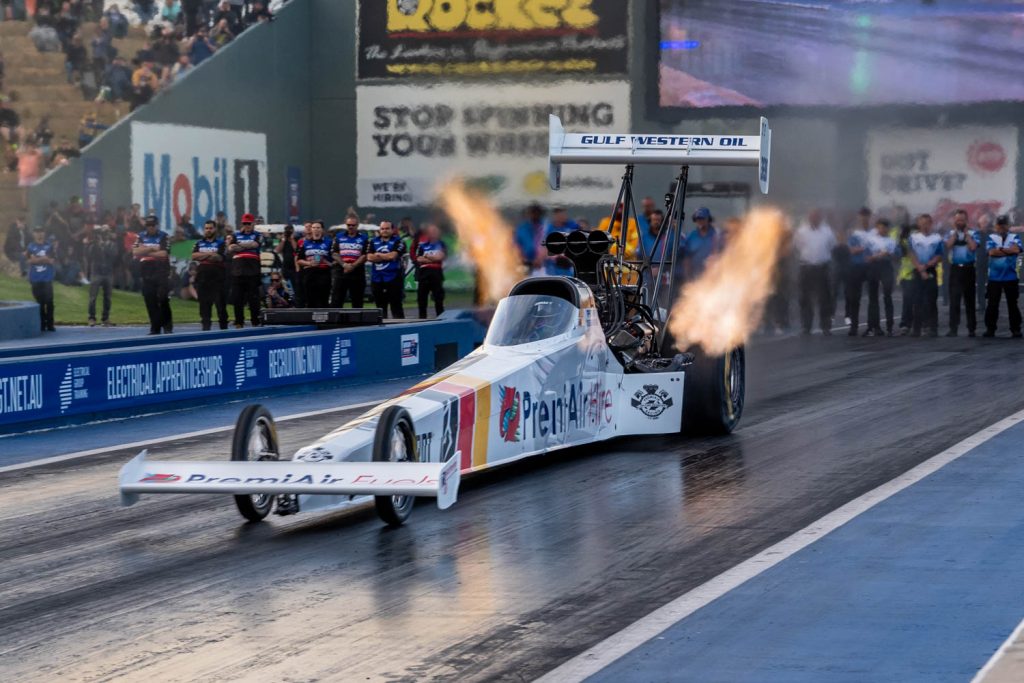 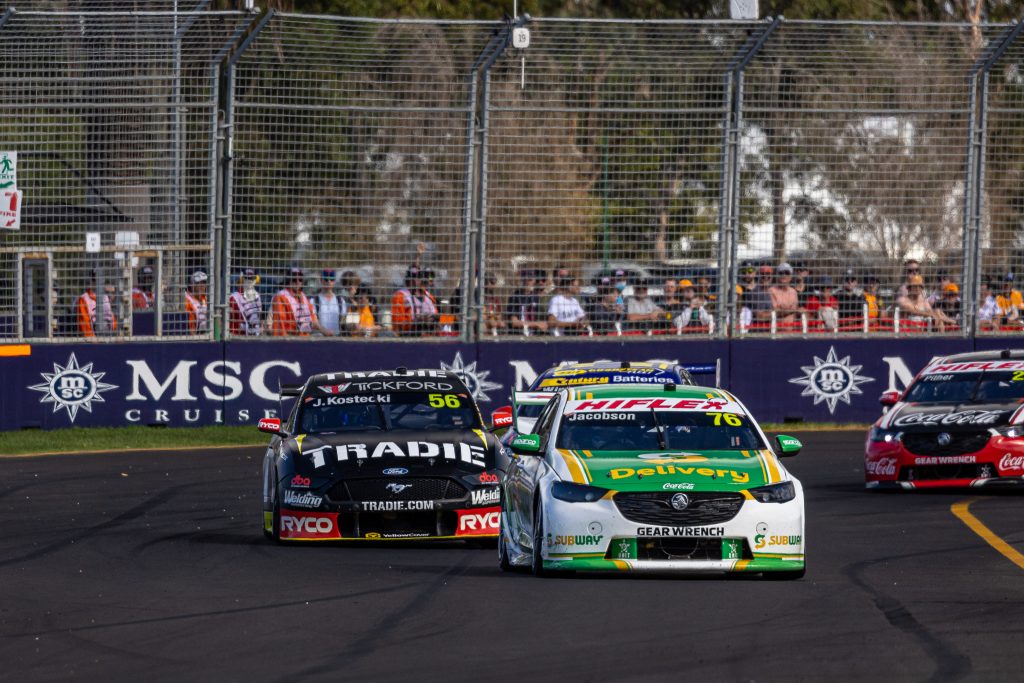