PremiAir Racing is pleased to announce that Dr Geoffrey Slater has officially signed on with the team for the remainder of the 2022 season.

The new partnership follows initial one-off appearances at the NTI Townsville 500 and the OTR SuperSprint, where Dr Slater – who has a PHD in Mechanical Engineering from the University of Wollongong – came on board as engineer for Chris Pither in the #22 PremiAir Coca-Cola Racing Supercar.

The ink is now dry on an official agreement for the highly experienced and respected engineer to join the team full-time for the rest of this season, starting with this weekend’s ITM Auckland SuperSprint.

Dr Slater’s pedigree is without question, having engineered race-winning performances with Dick Johnson Racing and Tekno Autosports, including victory at the 2016 Bathurst 1000 and the Bathurst 12 Hour.

His success is not limited to the Supercars paddock either, with the 45-year-old proving himself in the paddocks of many racing categories both here in Australia and abroad, including with success in various Australasian GT categories and in the US – including wins at the 2020 Daytona 24 Hour and the 2020 Michelin Endurance Cup and a runner-up performance in the WeatherTech Championship.

He is also no stranger to the chassis’ that PremiAir Racing is contesting, having worked with the cars in the team’s previous lives as Tekno Autosports and Team Sydney.

Alongside his unquestionable experience, Dr Salter has already had the chance to build quality relationships within the team and with Team Owner Peter Xiberras.

“I have been a friend of Pete’s for over a year. He asked me to come and help out at Townsville and then at The Bend, and while I was there, I could see the team has huge growth potential, so it is going to be an exciting adventure to see where we can go together,” Dr Slater said. 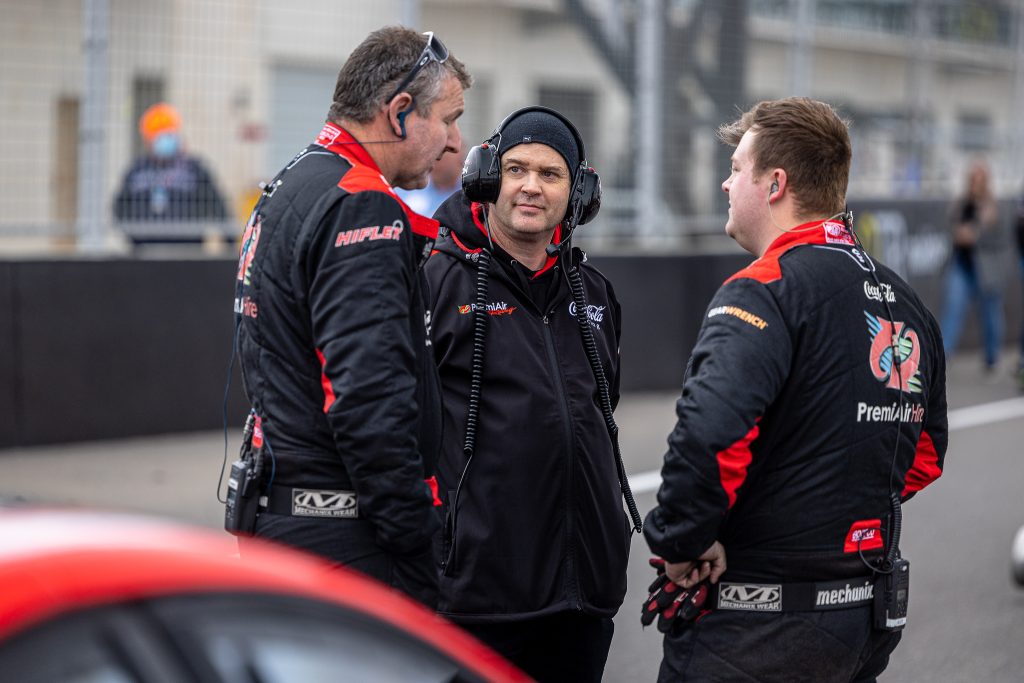 “I spent 15 years in Supercars with a highlight being the 2016 Bathurst 1000 win with Tekno Autosports, and then I took several years off to explore other options – doing some GT racing in Australia and then heading over to the US which included wins at the Daytona 24 Hour Race and second in the WeatherTech Championship.

“With COVID hitting it was the right time to head back to Australia which has led me back to Supercars, and I am very excited to see what we can build together here at PremiAir Racing across the remainder of the 2022 season.”

“We are very excited about having Geoff join the team. He comes to us with a wealth of experience, he has been around the industry for a very long time, and we are very grateful to get him,” Cook said.

“Part way through the season it is very hard to find experienced personnel, and we have been very grateful that he has graced us with his presence and will be with us until the end of the year.

“We couldn’t be more excited to have him joining the team.”