The sun was shining and atmosphere electric at Albert Park with 100,000 thousand fans on track for our first race.

Both Chris and Garry started on soft tyres to ensure a strong start and gain an advantage with speed off the start line.

Garry, sitting in P15, went in for a dive and came out on top with a solid overtake, passing two cars to sit comfortably in P13. Chris also started moving up the grid to settle into P18 on Lap 3.

Garry went from strength to strength carving up the field with strong race pace. Climbing to P9 by Lap 7.

Chris opting to pit on Lap 8, changing over to four hard tyres and re-joining the pack in P23. While teammate Garry came in the following lap, also putting on four hard tyres.

Unfortunately, Chris’s race took a turn for the worse with a gear shifter linkage failure and limped back into the pits. The team fixed the issue and Chris brought the PremiAir Coca-Cola Racing Supercar home as best he could.

Garry continued to dominate with a sensational drive and finished Race 6 with a top ten result. His best result to date at Albert Park.

GARRY JACOBSON
“Good day out for me, top ten result which I’m verry happy with. We got there by getting back to basics for us. After Tassie we were a little bit gutted with not being able to compete how we wanted to. We came out strong qualifying P15 for the first race and went aggressive with soft tyre strategy, made some passes in the first couple of laps and then responded to when the tyre was giving way like everyone else’s situation was around lap 7/8 to pit for hard tyres. Still have work to do with our pit stops but I know that will naturally get better throughout the weekend as the team starting working together more with a bit of synergy with the next three races. The car responded really well to the hard tyre and was able to hunt the pack in front of us. Tomorrow we can maybe be a bit more aggressive out of the hard tyre tomorrow which will hopefully get us some better results.

CHRIS PITHER
“It was looking pretty promising; we had much better race pace than we did qualifying pace so we need to work out how to unlock speed on the new tyre. But ultimately in the race we moved forward really well. Unfortunately, we had a gear shifter linkage failure which meant I was stuck in fourth gear and had to limp back to the pits and dropped to rear of the field. The boys got it fixed and I was able to finish the race but a disappointing end.” 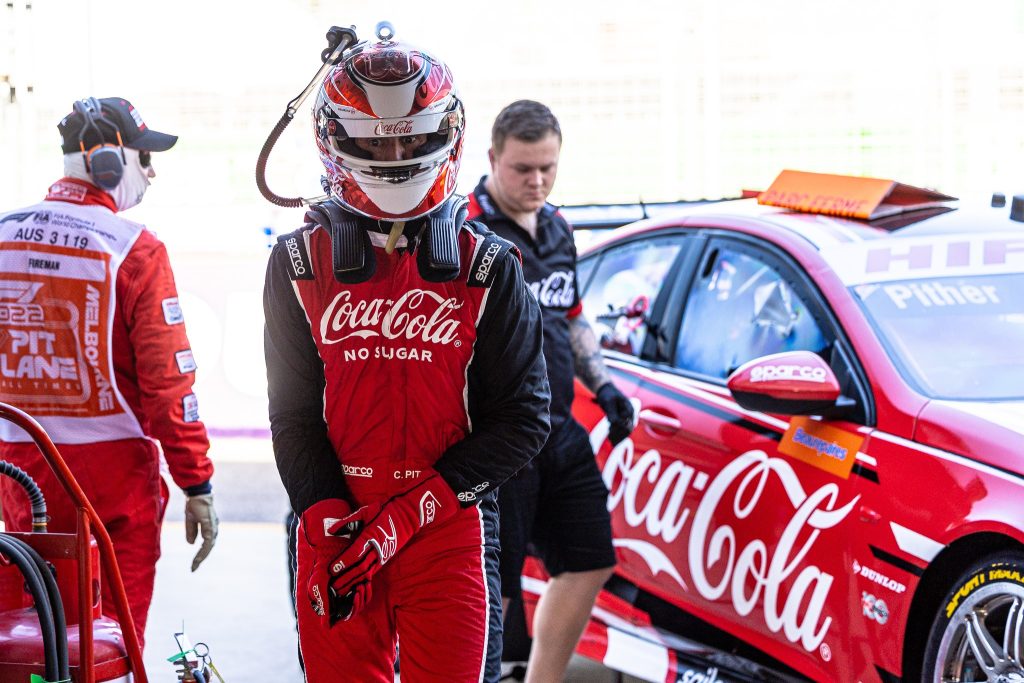 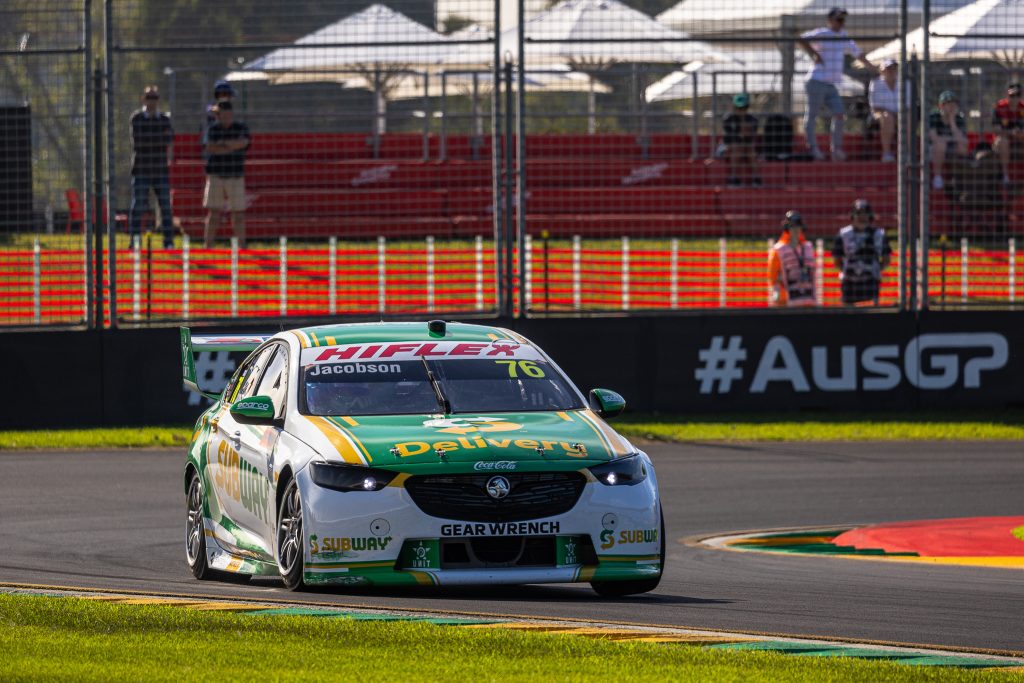