PremiAir Racing will be hunting success on both the East and the West Coasts this weekend, with the team’s Supercars outfit heading to the Beaurepaires Melbourne 400 while the Top Fuel dragster competes in the third round of the Burson Auto Parts Australian Top Fuel Championship in Perth.

Any crew members who stay behind will also be keeping busy, continuing work on the team’s new Gold Coast headquarters in the hope the PremiAir Racing Supercars program can relocate to the Arundel workshop following the Melbourne 400.

In Perth, PremiAir Racing principal and Top Fuel driver Peter Xiberras will be hoping to score victory and a prestigious Gold ANDRA Christmas Tree Trophy and bank valuable points as he seeks to defend his Australian Top Fuel Championship.

In Melbourne, PremiAir Racing Supercar drivers Garry Jacobson and Chris Pither and their respective crews will be focusing on continuing to build their racing package in what will be only their third event racing together.

“This weekend is the first of at least three instances this year that PremiAir Racing will be competing in both Supercars and Top Fuel on the same weekend,” Xiberras said.

“Thankfully, our team is more than up to the challenge. We have a great bunch of people across both our Drag Racing and Supercars programs, and everyone is dedicated to doing the absolute best we can to make the most of the opportunities ahead of us.

“After just two rounds of Supercars competition as PremiAir Racing, Garry, Chris and their respective crews are really starting to gel already and I expect to see that continuing in Melbourne, further aided by the more relaxed schedule dictated by qualifying and the races being stretched across the four-day format.

“I expect that as they continue to work together, we will see their rapport growing and our racing packages improving, leading to more consistency and solid results.

“In Perth, we are third in the Top Fuel championship with four rounds left to run, so we will be doing all we can to bring home the maximum number of points we can and in the process, hopefully secure a Gold ANDRA Christmas Tree event-winning trophy.

“With the impacts of COVID-19 we haven’t been able to race in Perth since March 2020. At that event, we match raced with Phil Lamattina in front of a big crowd and it was such a fun time, so we are definitely very excited that this time we will be heading over to race for championship points.”

For more information on PremiAir Hire Racing, please visit https://premiairracing.com or follow the team on Facebook at www.facebook.com/PremiAirRacing/ 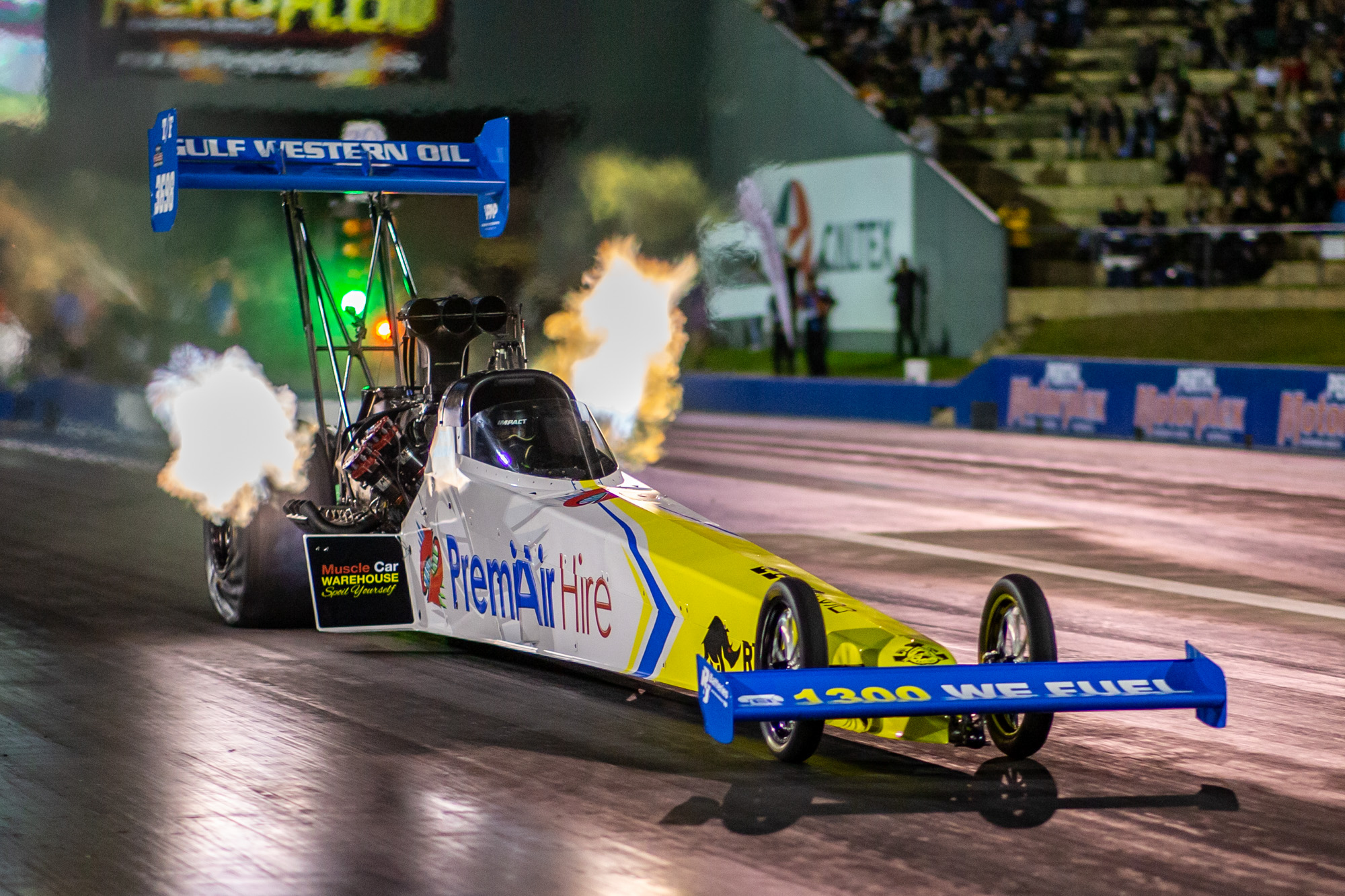 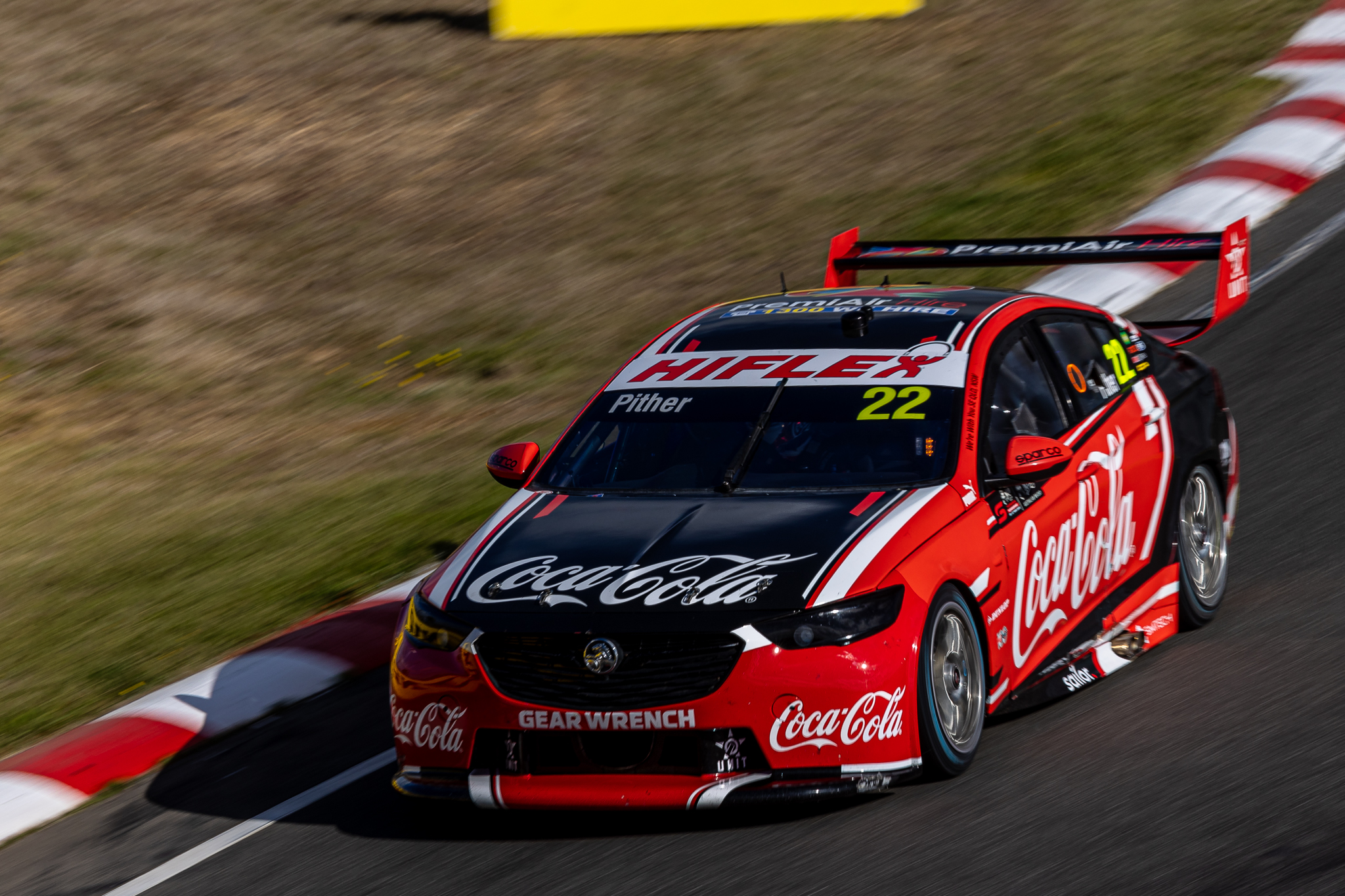 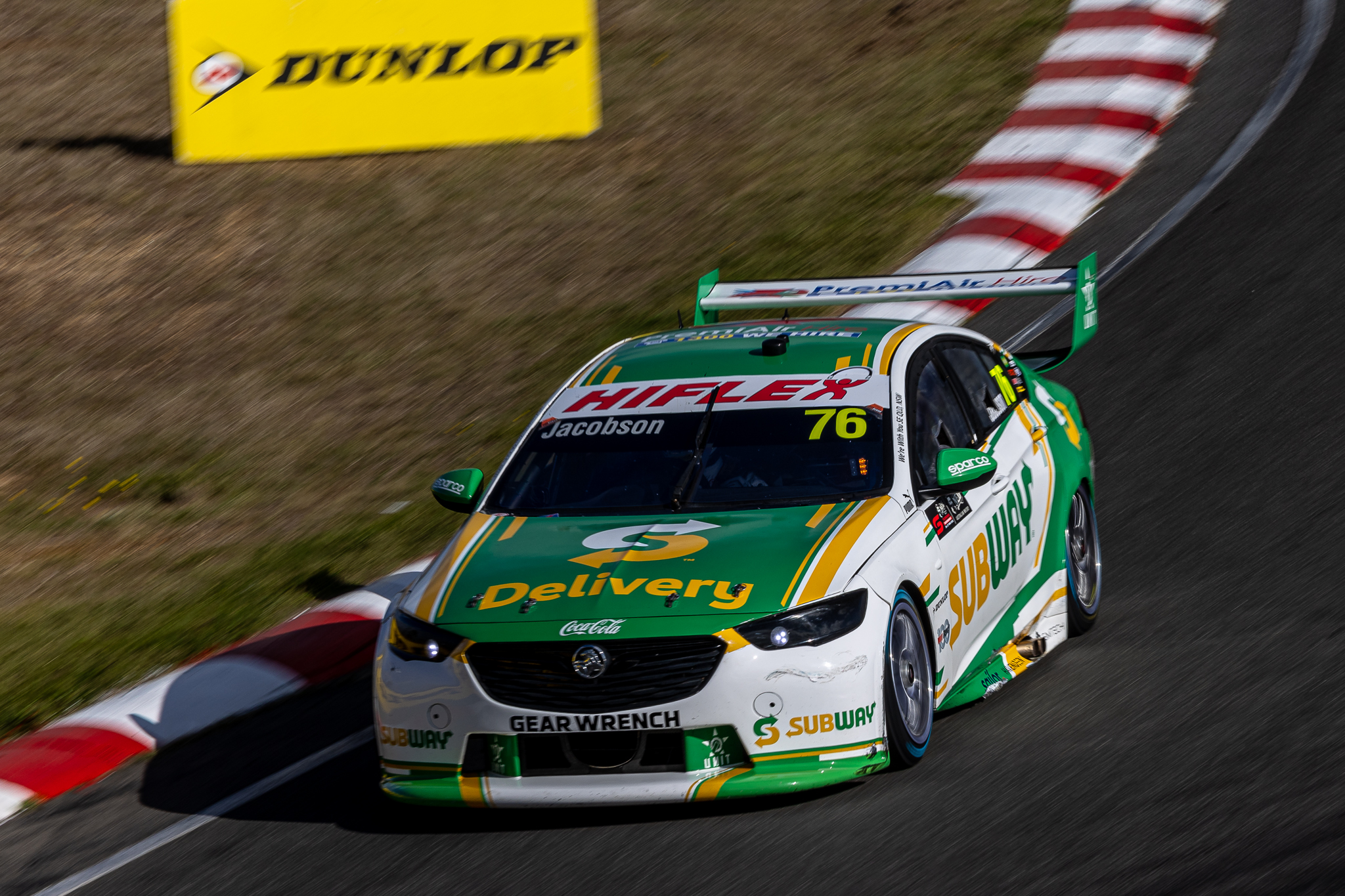