Round three of the Repco Supercars Championship is upon us and we’re pumped to be heading to Victoria for the; Beaurepaires Melbourne 400.

History will be made this year with a revised track layout. The former Turn 9/10 chicane complex removed, and other corners widened, moves that shorten the lap length by 24 metres to 5.279 kilometres. As such, no lap records exist yet for this new layout, which is expected to be faster than the old version of the circuit. Faster Supercars around the streets of Albert Park, that’s what we want to see!

We’re in for a huge, four-day format where track time will be at a maximum. Across the event there’ll be four races; 20 laps long. The grid for all four races will be determined by the final classification of a single qualifying session on Thursday afternoon and Friday morning. It will be a mixed compound tyre event, with the Hard and Soft compounds available to drivers. Throughout all races will be a four-tyre minimum change in pit stops.

Every session of the event will be broadcast live on Fox Sports 506 and streamed on Kayo. Session times are below so you don’t miss a thing. Head to our social platforms (links below) to keep up to date with the team across the weekend.

“I’m excited to race at Albert Park, it’s such an awesome event to be a part of. We Supercar Drivers become fans too when we get to see the F1 Drivers in town and share the track with them. I haven’t raced here since 2016 so I can’t wait! There have been some track upgrades and changes that will mix things up and hopefully offer additional passing opportunities. We made some good improvements between rounds 1 and 2 and we’re building on our learnings from Symmons Plains, aiming to crack the top 10 this weekend!”

“I’m looking forward to seeing some unpredictable results this event. I’m sure that everybody is excited about learning the new circuit and the fresh bitumen layout will provide some fast and grippy conditions for the Supercars. In terms of not knowing what car setups work or having no knowledge of the track will be good for spectators because I think it’ll provide some chances for people to shoot up and down in the order between practice and qualifying. It’ll be very unpredictable! In terms of the layout, it’ll be better for racing with a lot more highspeed at the back side of the track that will allow for more passing opportunities. It’s a great spectacle racing in Melbourne especially with some afternoon sunset races on the cards. I consider it my home track so it will be nice to see familiar faces that have supported me throughout my career.” 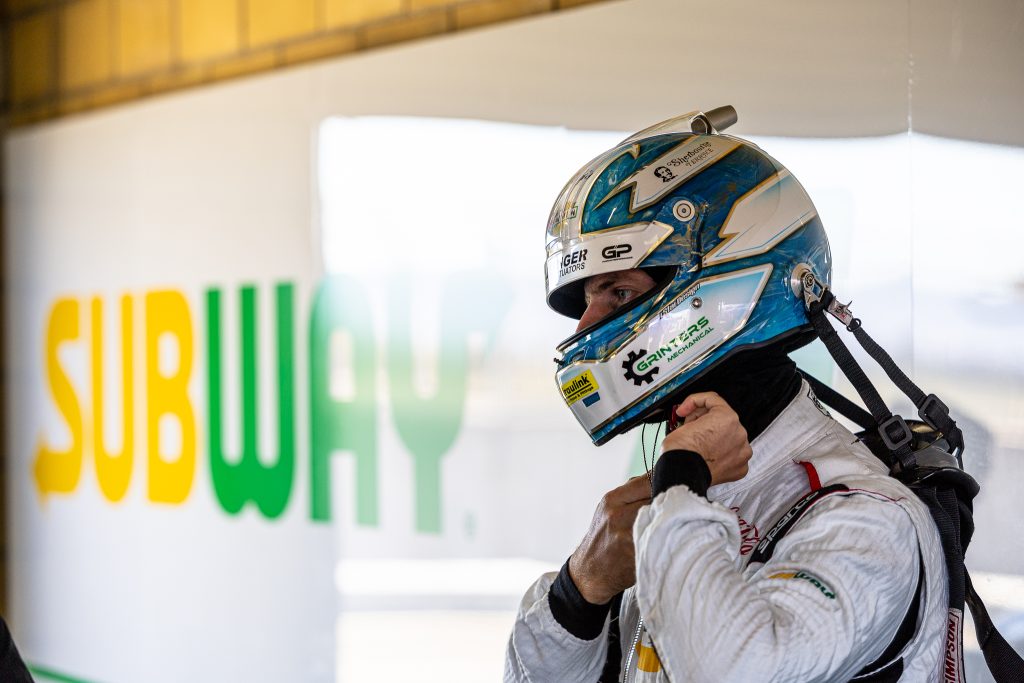