WORLD’S FASTEST DELIVERY DRIVER COMING TO A STORE NEAR YOU

PremiAir Racing is excited to extend its partnership with Subway® for a further two rounds of the 2022 Repco Supercars Championship.

The striking green, yellow and white livery will continue for the upcoming rounds; this weekend’s Beaurepaires Melbourne Supercars 400 at the Formula 1 Heineken Australian Grand Prix at Albert Park and the Perth SuperNight event.

After joining PremiAir Racing at the start of the 2022 season as a title partner, Subway® has been impressed with the professionalism and team morale of the whole PremiAir Racing crew.

“We at Subway have thoroughly enjoyed immersing ourselves deep within the racing world.

“What a thrill it is to watch the Supercars have it out on the track, and be privy to the meticulous teamwork that goes on behind the scenes of this great sport; truly astounding,” says Subway® Head of Markeing, Rodica Titeica.

Ms Titeica says a partnership with PremiAir Racing is an example of the Subway® brand aligning with their consumer audience.

“There is a huge fan base of Supercar racing amongst our Subway guests, and we are a brand that always has and always will, strive to give our guests exactly what they want, not just in our subs, salads and wraps, but also with the external businesses and brands we work with.”

Driver Garry Jacobson is proud to have the continued support of Subway®.

“I feel very honoured to have a company that has the same values as myself, continuing to support the team,” he says.

“Prior to Subway coming onboard, it was my go-to meal numerous times a week, as I’m always on the go and know I can rely on eating healthy no matter where I am when I order Subway. So, to have them extend this partnership with us is fantastic.

“I’ve thoroughly enjoyed meeting the Subway team and learning about the company. We’ve had a lot of fun so far capturing entertaining content and I’m looking forward to expanding on this over the coming weeks.

“The Grand Prix is going to be a huge event; we haven’t raced at Albert Park for two years now. I’m pumped for the round as the atmosphere is going be awesome. The Subway livery looks fantastic so I’m looking forward to getting it out around the Melbourne circuit. We’ve got four races, so fingers crossed the team has a successful weekend and we can do Subway proud, on and off track.”

The Beaurepaires Supercars Melbourne 400 kicks off this Thursday April 7 with opening practice at Albert Park.

Keep up to date with the PremiAir Subway® Racing Supercar on our social platforms. 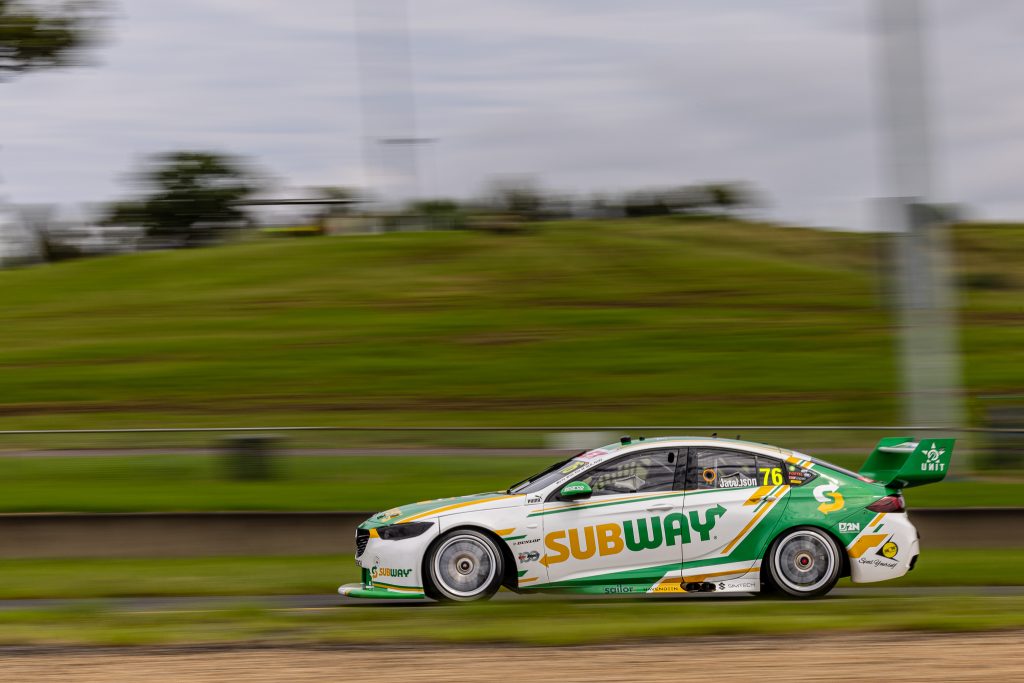 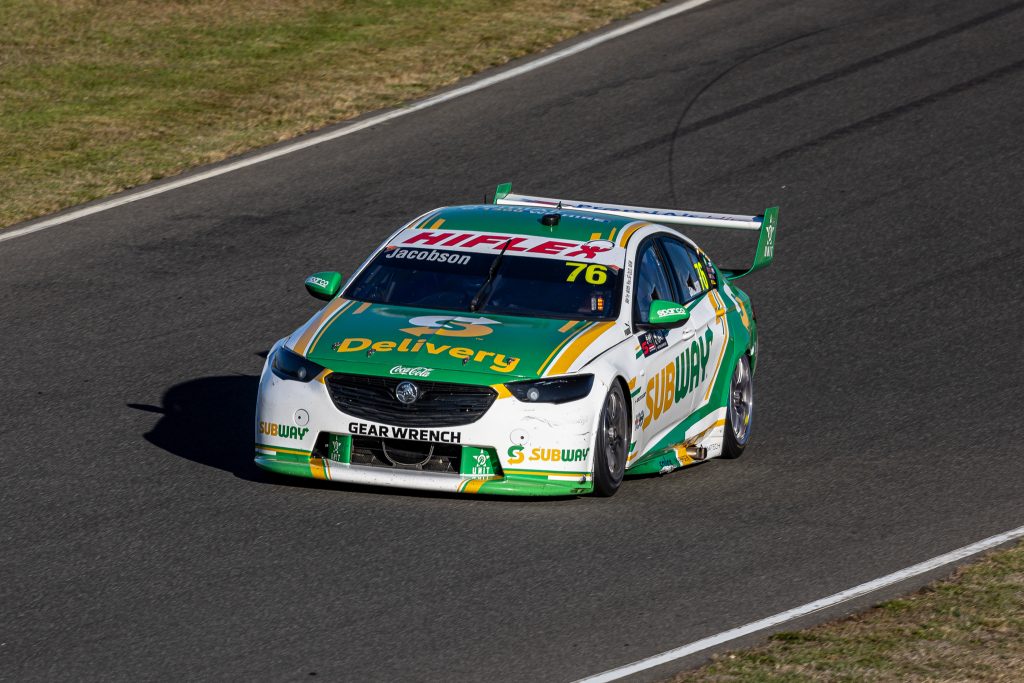