The world’s fastest delivery driver will race in the eye-catching Subway livery for the remainder of the 2022 Repco Supercars Championship.

PremiAir Racing and Subway® are excited to extend their partnership for the remainder of the 2022 Repco Supercars Championship.

The striking Subway® livery will return with driver Garry Jacobson at the helm for the remainder of 2022, including the sport’s signature event: the Repco Bathurst 1000.

After joining PremiAir Racing at the start of the 2022 season as naming partners, Subway® has been impressed by the achievements of Jacobson and the entire PremiAir Racing Team.

Subway® Head of marketing, Rodica Titeica, is excited to see the partnership continue between Subway and PremiAir Racing.

“We wanted to partner with both the PremiAir Racing Team and Garry because we think they’re the best in the business,” says Ms Titeica. “Like Subway, they’ve come from humble beginnings.”

For 2022, Ms Titeica says Subway® and PremiAir Racing have big plans for the season that will bring a different type of attention to the sport, appealing to both new and old fans.

“We’re not the traditional car or fuel brands that fans are used to seeing at these events,” says Ms Titeica.” It’s an exciting opportunity for us. Investing in people to grow the future is exactly what we’re all about at Subway – we do things in a fresher way and we’re ready to bring that to the track.”

PremiAir Racing Team Owner, Peter Xiberras, said he was very pleased to be able to continue the partnership with Subway® for the entirety of 2022.

“We have thoroughly enjoyed having Subway on board for our opening four rounds and we look forward to partnering with them for the rest of the season,” Xiberras said.

“The partnership that the team and Garry have been able to form with this incredible company already has been very rewarding and I look forward to seeing those relationships continue to grow.”

Jacobson says he is proud to be able to continue to represent Subway® on-track.

“The car looks fantastic of course, and I have been really enjoying the relationships we are forging with Subway and its team off the track,” Jacobson said. “We are having a lot of fun creating entertaining content with them and of course, I love the product – I have made no secret of the fact that even before Subway came on board, it was my go-to meal numerous times a week!

“Subway allows me to be able to eat healthy no ma[er where I am, and I know we have a lot of Subway fans in Supercars, so it is my absolute pleasure to do what I can to help spread the ‘Eat Fresh’ message as we race all around the country.”

Garry Jacobson and the Subway® PremiAir Racing Team will return to the track this weekend for the Winton SuperSprint on 21 May 2022. 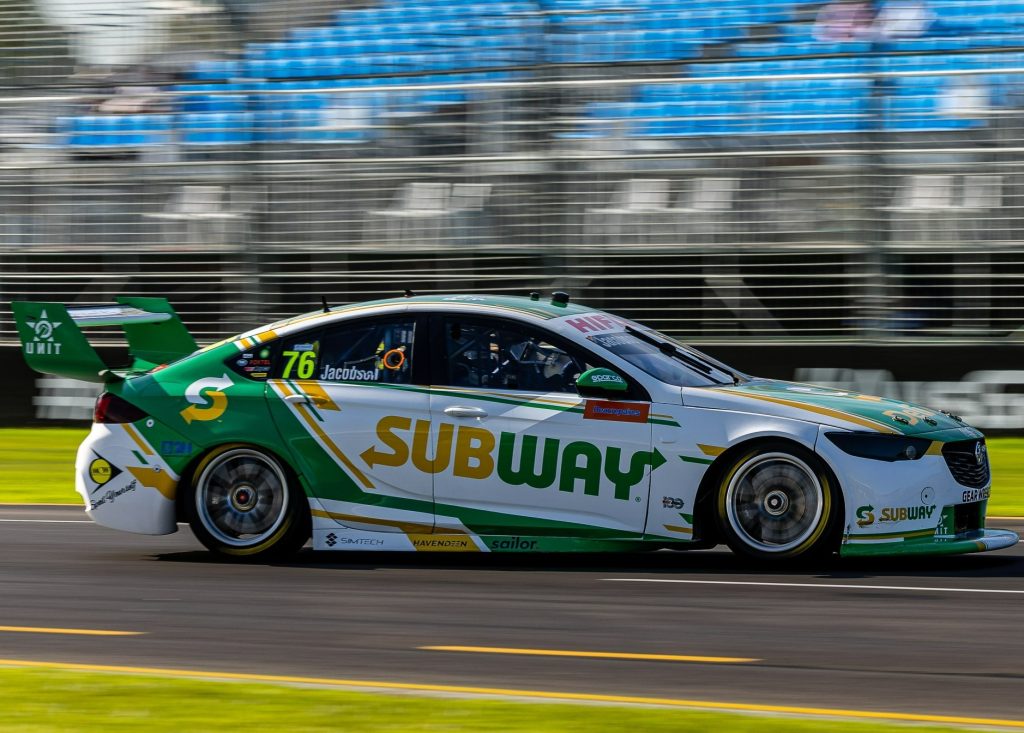 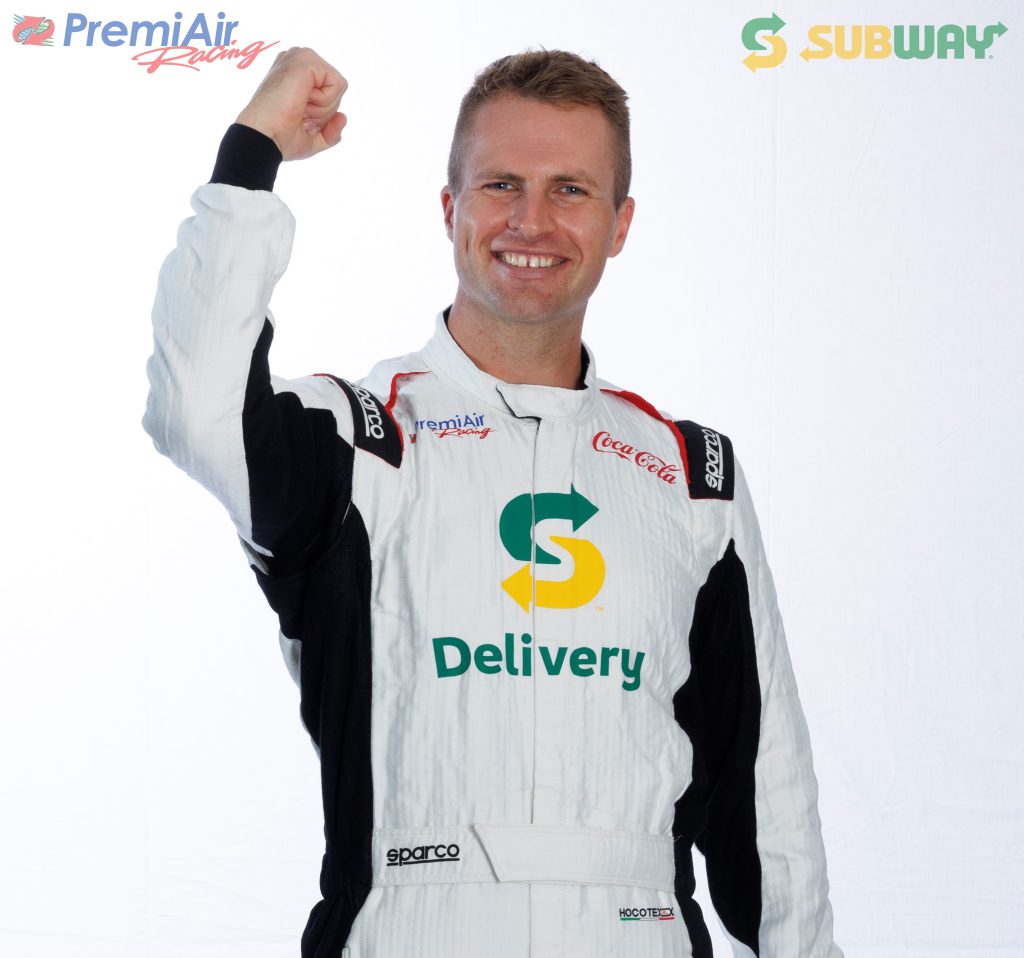 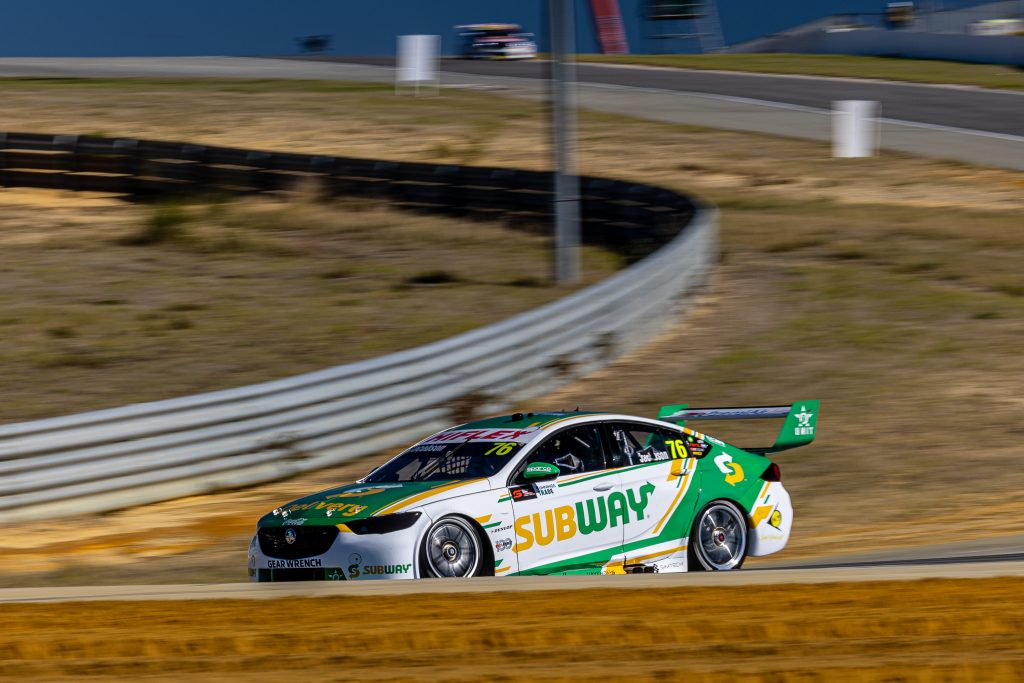 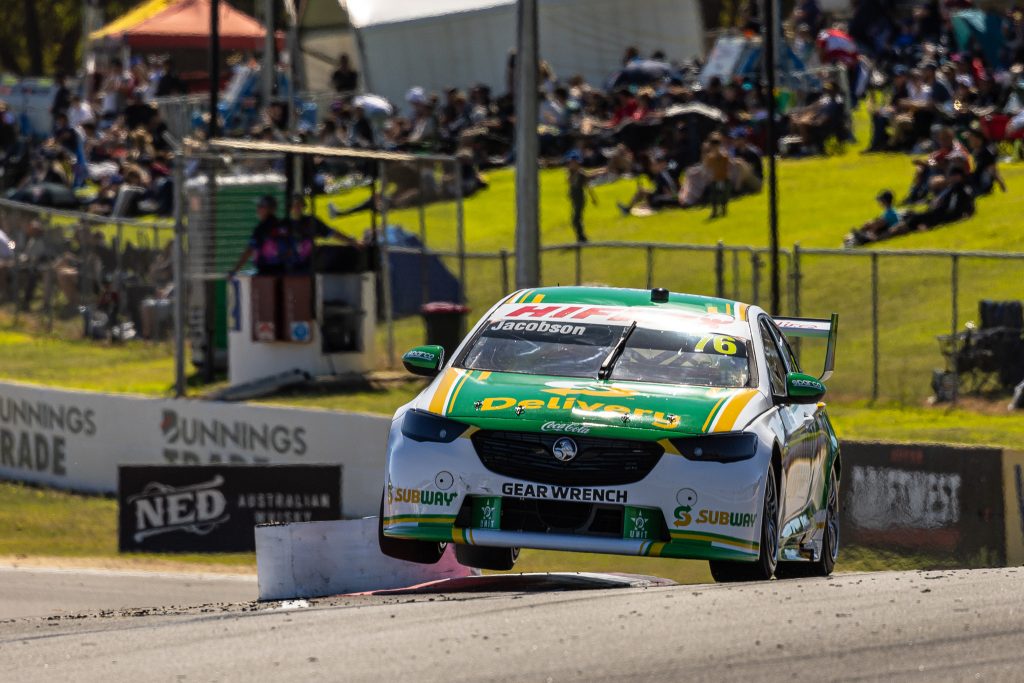