Peter Xiberras and the PremiAir Hire Top Fuel Dragster raced through for a new Sydney track record at the weekend, resetting both the ET and MPH markers to an incredible 3.768 seconds and 513.98 kilometres per hour respectively.

The impressive performance came in the first race for round three of the Burson Auto Parts Australian Top Fuel Championship and was part of a round one win for the defending champ over current title leader, Phil Lamattina.

When on-track racing resumed at Sydney Dragway, Xiberras ventured out onto the track for a solo pass, with a great launch seeing the dragster travel the 60-foot distance in an impressive .839 of a second, before the rest of the run was unfortunately lost to severe tyre shake.

The delays following the earlier incident combined with the rapidly dropping temperatures saw series management decide to hold over the A and B Finals until the series travels to Heathcote Park in two weeks’ time. Thanks to the record-breaking round one win, PremiAir Racing will face off against Shane Olive in the A-Final at Heathcote.

“That first pass on Saturday was definitely something we were happy with – it was an all-candles blazing run from start to finish and it felt really good in the car, although I was still surprised at just how quick it was,” Xiberras said.

“We were stoked to reclaim the Sydney track record and were looking forward to getting back out there for a second run.

“Unfortunately, as we were waiting to approach the water box, a very unfortunate accident occurred in the other lane. Everyone at the team is holding the Jim Read Racing crew in our thoughts and is hoping for a quick recovery for everyone involved.

“When we returned to conduct what was then a solo pass for round two, the temperatures had dropped significantly and our set-up was for the conditions of three hours earlier, so unfortunately things didn’t go exactly to plan on the strip. The launch was very strong, but after that, we got up on the tyres quite violently and I had to get out of it and coast across the line to avoid any damage.

“It is an odd feeling not completing all the rounds of racing at an event, but with the conditions as they were following the delays it was the right call and we look forward to getting on track at Heathcote Park in two weeks for both the A-finals of round three of the series and the entirety of round four! Here’s hoping we can secure not just one, but two event victories at Heathcote!

“Thank you to everyone who came out this weekend, the crowd was just fantastic, and we enjoyed catching up with all of you in the pits and I hope you all enjoyed the show.”

Round four of the Burson Auto Parts Australian Top Fuel Championship, also featuring the final of round three, will be held at Heathcote Park Raceway in Knowsley (Victoria) across May 21-22.

That same weekend, PremiAir Racing will also be competing at Winton Motor Raceway (Benalla, Victoria) in the Repco Supercars Championship, making for a busy weekend for the team across two locations approximately 2 hours apart.

For information about the Winton SuperSprint, visit www.supercars.com.au For more information on PremiAir Hire Racing, please visit https://premiairhire.com.au/ and www.premiairracing.com or follow the team on Facebook at www.facebook.com/PremiAirRacing/ 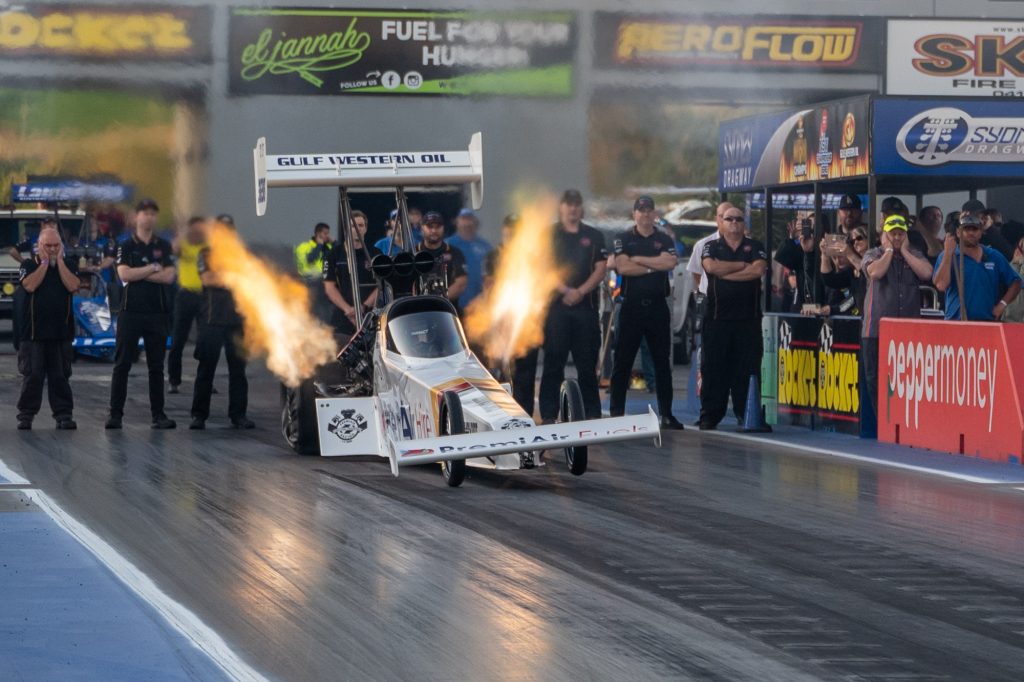 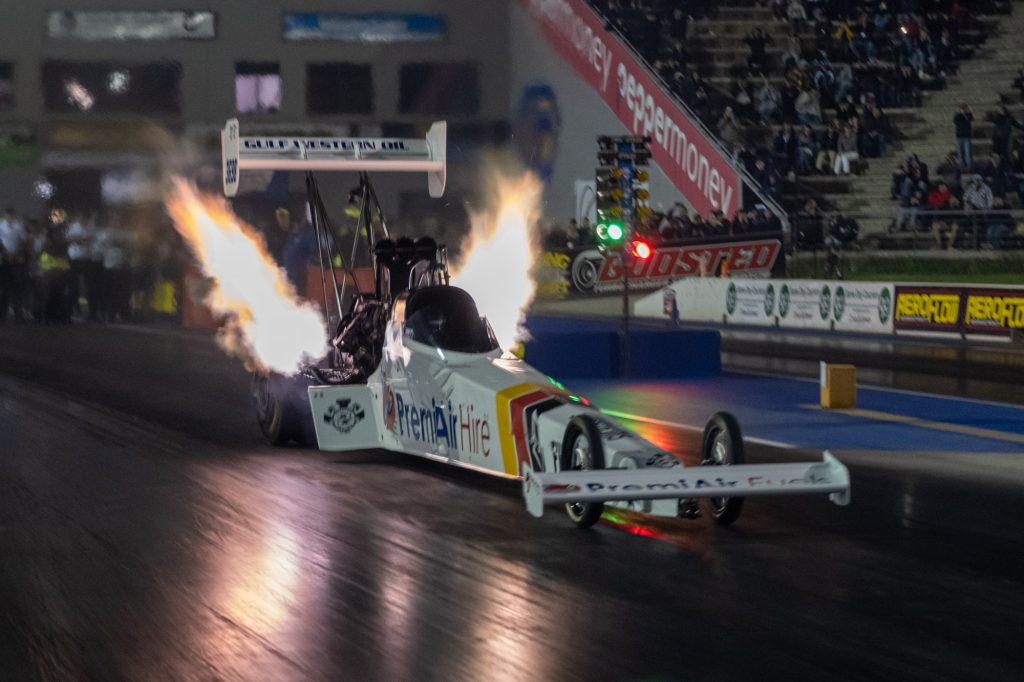 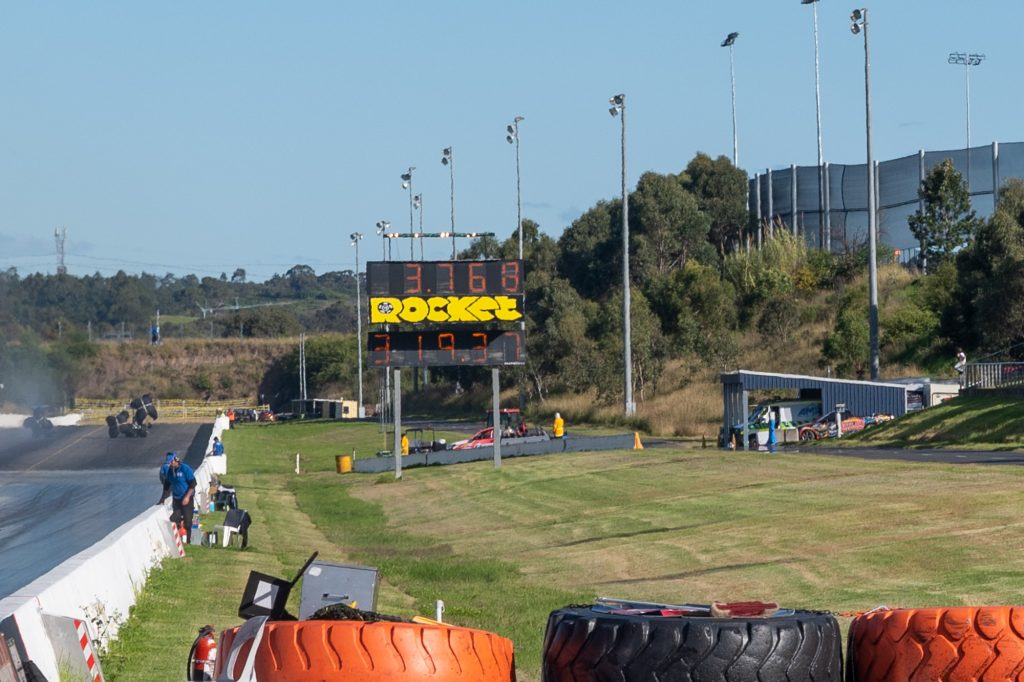