PremiAir Racing is once again set to undertake double duty this weekend, but this time both the Supercars and Top Fuel teams will be competing in the same state.

The Subway PremiAir Racing and PremiAir Coca-Cola Racing Supercars driven by Garry Jacobson and Chris Pither will be contesting round five of the Repco Supercars Championship, the Winton SuperSprint, at Benalla’s Winton Motor Raceway.

Meanwhile, the PremiAir Hire Top Fuel Dragster with team boss Peter Xiberras in the driver’s seat will be competing in round five of the Burson Auto Parts Australian Top Fuel Championship, one and a half hours away at Knowsley’s Heathcote Park Raceway.

Three 36-lap races will be the name of the game for the PremiAir Racing Supercars while in a unique situation, Xiberras will actually be contesting two rounds of the Australian Top Fuel Championship this weekend with the final race of round four postponed to the beginning of this weekend’s ATFC round five.

This will be only the second time that Garry Jacobson has visited Winton Motor Raceway for the Repco Supercars Championship.

“I have raced at Winton with Supercars once before in 2019, with the best qualifying result of 8th and the best race result of 18th,” Jacobson explained.

“With the great news this week of Subway renewing as naming partners for the rest of this year I am definitely feeling uplifted heading into the weekend, and I am very confident we can improve those PBs significantly.

“I grew up in Shepperton which is only 45 minutes away, so this is my home round and I know the team and I are hungrier than ever to keep improving those qualifying results and turn them into strong race results – hopefully, we can have some home town luck fall our way!”

“We have been working hard on our car speed and we have seen over the last couple of events that the speed is there, so I am very hopeful this weekend that we will be able to take that speed and convert that into the results I know we are capable of,” Pither said.

“This will be my fourth time racing at Winton with previous bests of 15th in qualifying and 14th in the race. As we continue to pull together as a team, and the working relationship between myself and my new race engineer Sheldon Auhl grows, I know we are definitely capable of more and I am looking forward to seeing what we can do at Winton this weekend.”

Thanks to his record-setting earlier performances at round four of the Top Fuel Championship in Sydney, Xiberras will contest the ATFC round four A-Final against Shane Olive at the beginning of proceedings at Heathcote, before going on to contest round five as normal alongside the rest of the field.

“It is a bit of an unusual situation to be heading to Heathcote Park for round five, having yet to run the final for round four, but hopefully it just means we can bookend the weekend with a pair of round victories,” smiled Xiberras.

“The PremiAir Hire Top Fuel Dragster has been in fine form lately and brought home a new track record from Sydney before proceedings were put on hold due to the unfortunate incident on the start line for Jim Read Racing, as Phil Read and I waited to approach the starter for our second race of the event.

“Everyone at PremiAir Racing is very pleased to hear that everyone is okay, and that Jim Read Racing will be back in action this weekend. We look forward to lining up against them again at Heathcote.

“It is again going to be a huge weekend for all at PremiAir Racing, but at least this time we are all in the same state, rather than on opposite sides of the country! We have had an exciting week with the announcement of Subway signing on as naming partners of the #76 Supercar for the rest of the year. I’m also very excited for Matt Cook to be joining us as Team Principal, and I am confident that we are going to put together a great package both at Winton and Heathcote this weekend.”

For information about The Winton SuperSprint, visit www.supercars.com.au 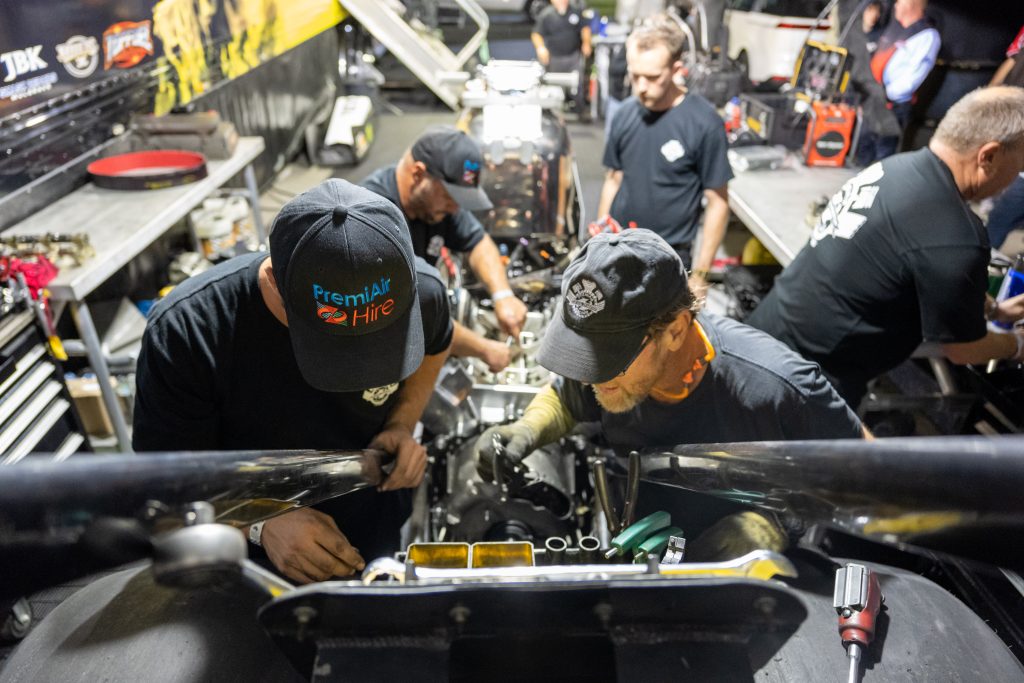 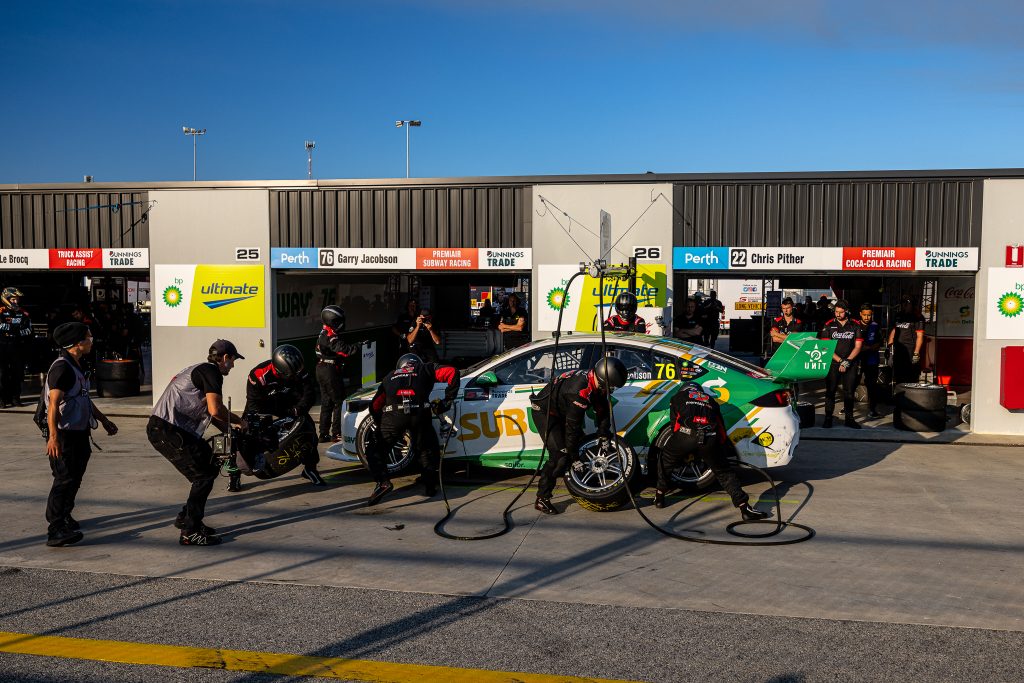 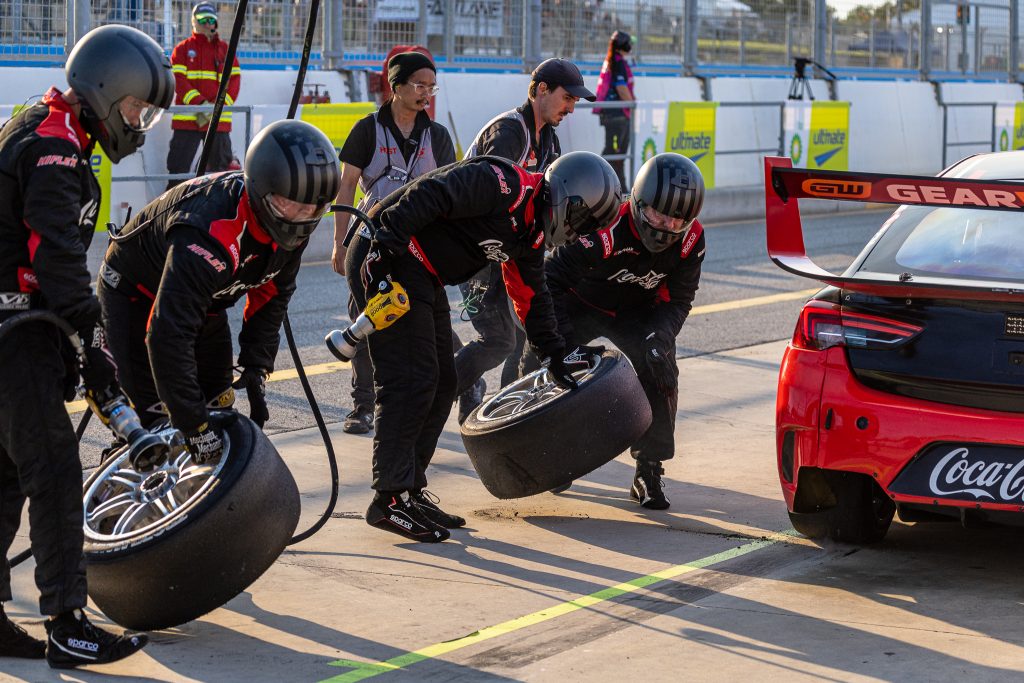