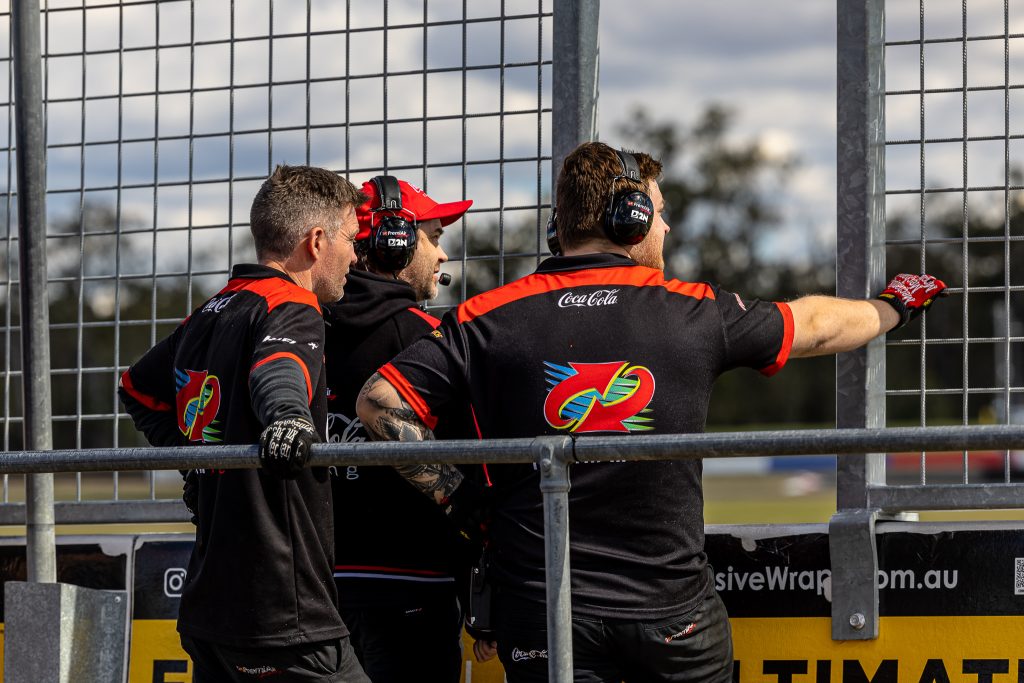 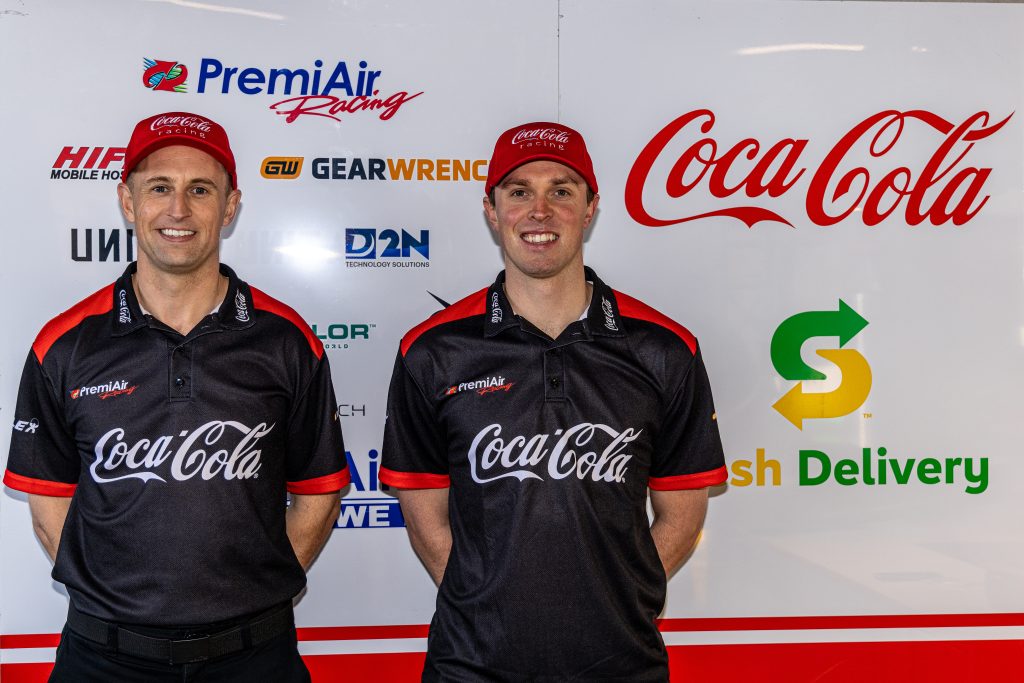 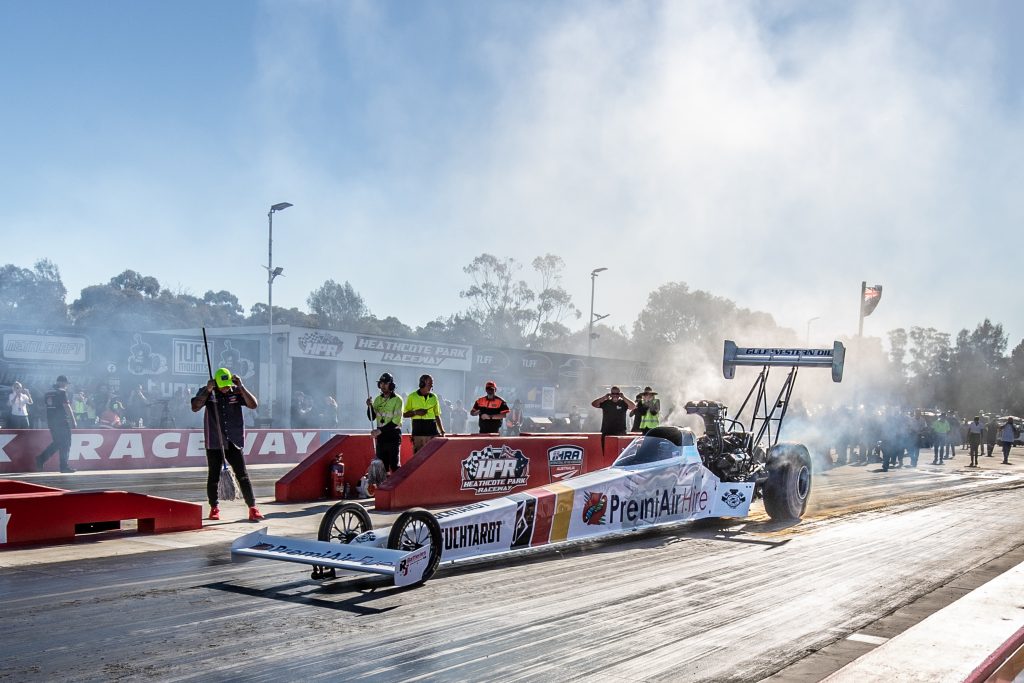 PremiAir Racing will again be an exceptionally busy team this weekend, contesting the Repco Supercars Championship and Burson Auto Parts Top Fuel Championship.  In a change from previous ‘double-duty’ weekends, however, both iterations of the team will be competing in the same place – with the Supercars’ Merlin Darwin Triple Crown and the Nitro Up […] 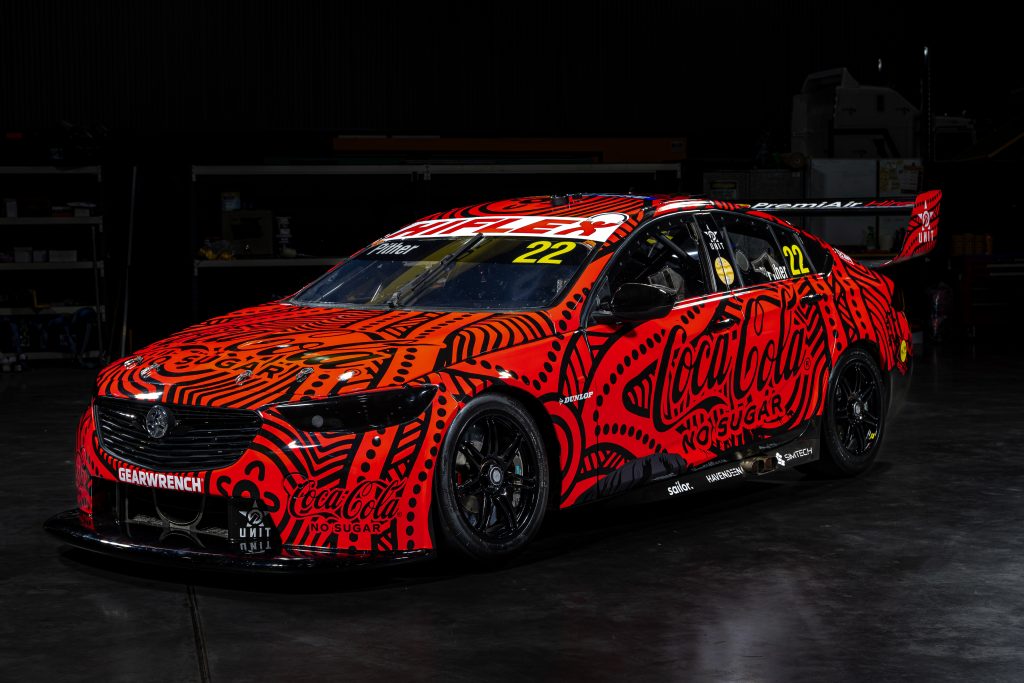 Ahead of this weekend’s Merlin Darwin Triple Crown, PremiAir Racing has unveiled its Indigenous livery for the #22 PremiAir Coca-Cola No Sugar Racing Supercar, courtesy of Indigenous artist Kiewa Tya Austin-Rioli.   This weekend’s event is the first official Indigenous Round for Supercars, featuring a number of special elements to celebrate First Nations people and pay […] 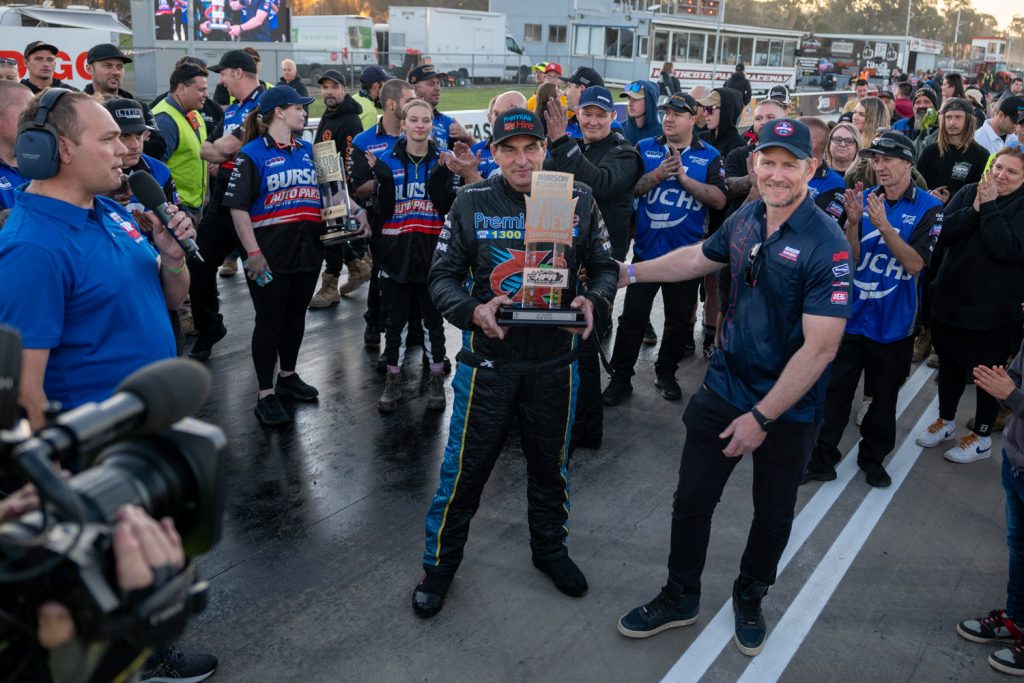 PremiAir Racing is once again preparing for a double-header weekend, with the next round for both the Repco Supercars Championship and the Burson Auto Parts Australian Top Fuel Championship (ATFC) to be held at the one event in Darwin next month.  Team boss and Top Fuel driver Peter Xiberras is leading the ATFC field to […] 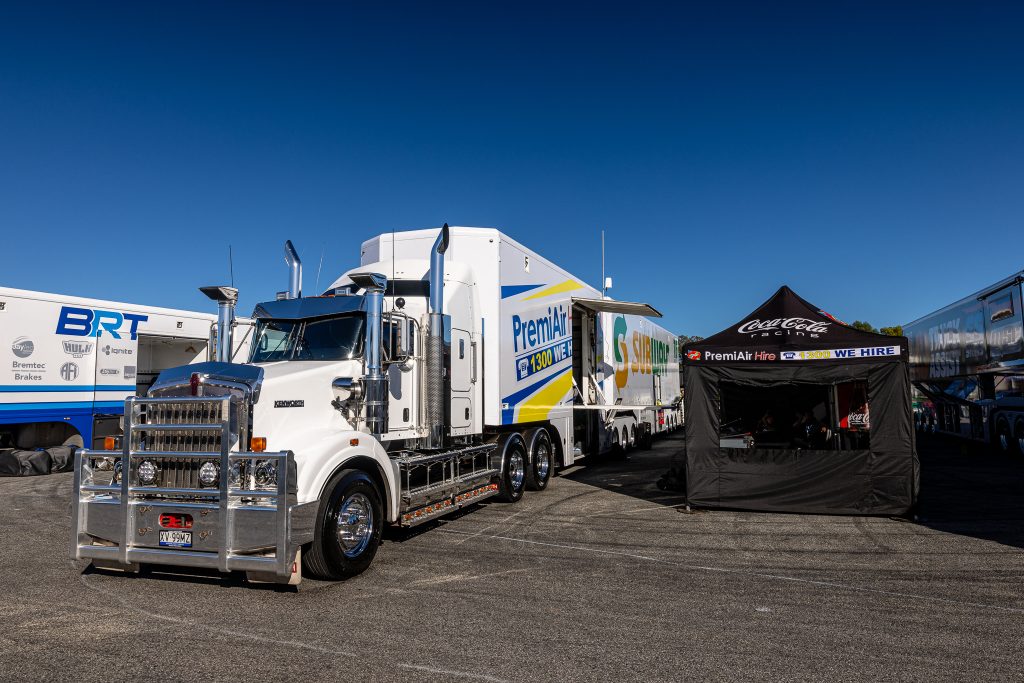 PremiAir Racing is once again set to undertake double duty this weekend, but this time both the Supercars and Top Fuel teams will be competing in the same state.   The Subway PremiAir Racing and PremiAir Coca-Cola Racing Supercars driven by Garry Jacobson and Chris Pither will be contesting round five of the Repco Supercars Championship, […] 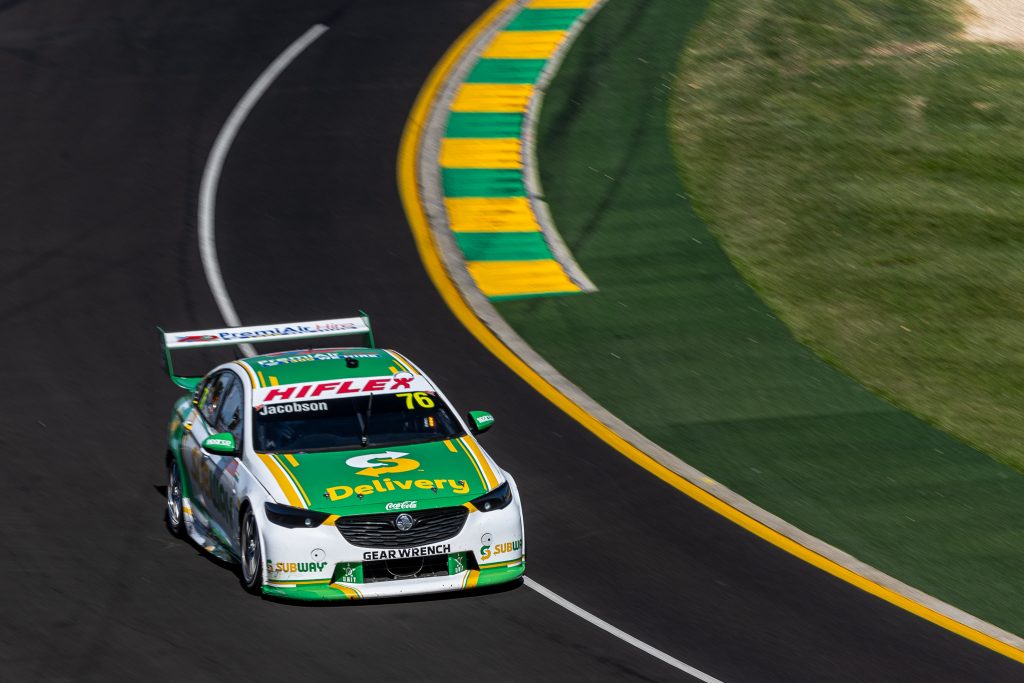 PremiAir Racing was in action on both the East and West Coasts of Australia this weekend, with team principal and Top Fuel driver Peter Xiberras competing in the Burson Auto Parts Australian Top Fuel Championship in Perth while Garry Jacobson, Chris Pither and the Subway Racing and Coca-Cola Racing crews took on the Beaurepaires Melbourne […] 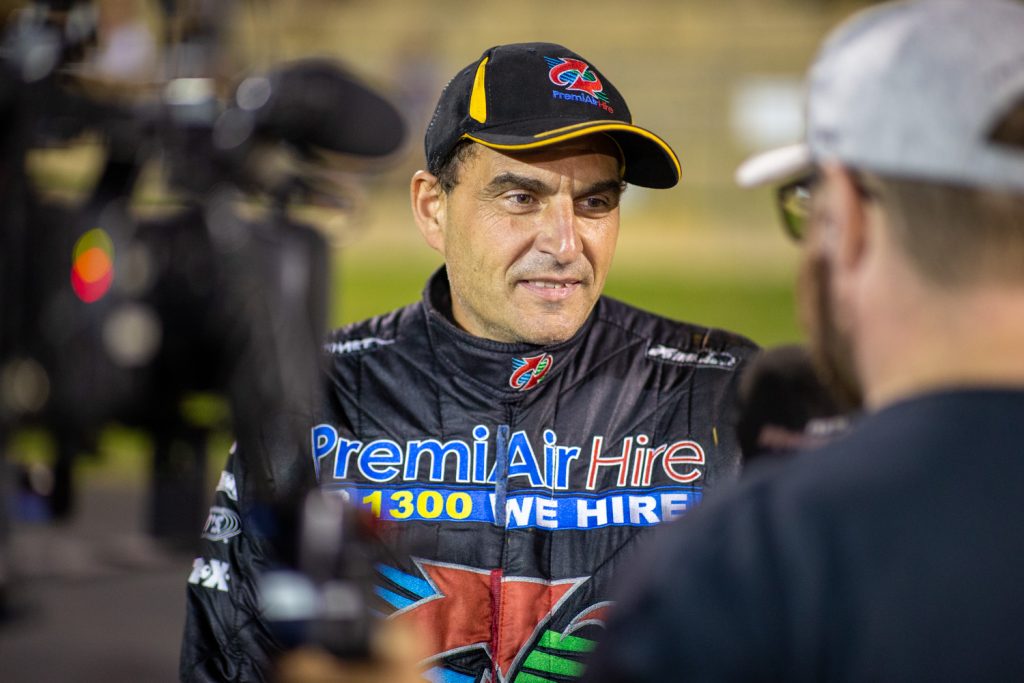 PremiAir Racing will be hunting success on both the East and the West Coasts this weekend, with the team’s Supercars outfit heading to the Beaurepaires Melbourne 400 while the Top Fuel dragster competes in the third round of the Burson Auto Parts Australian Top Fuel Championship in Perth. Any crew members who stay behind will […]